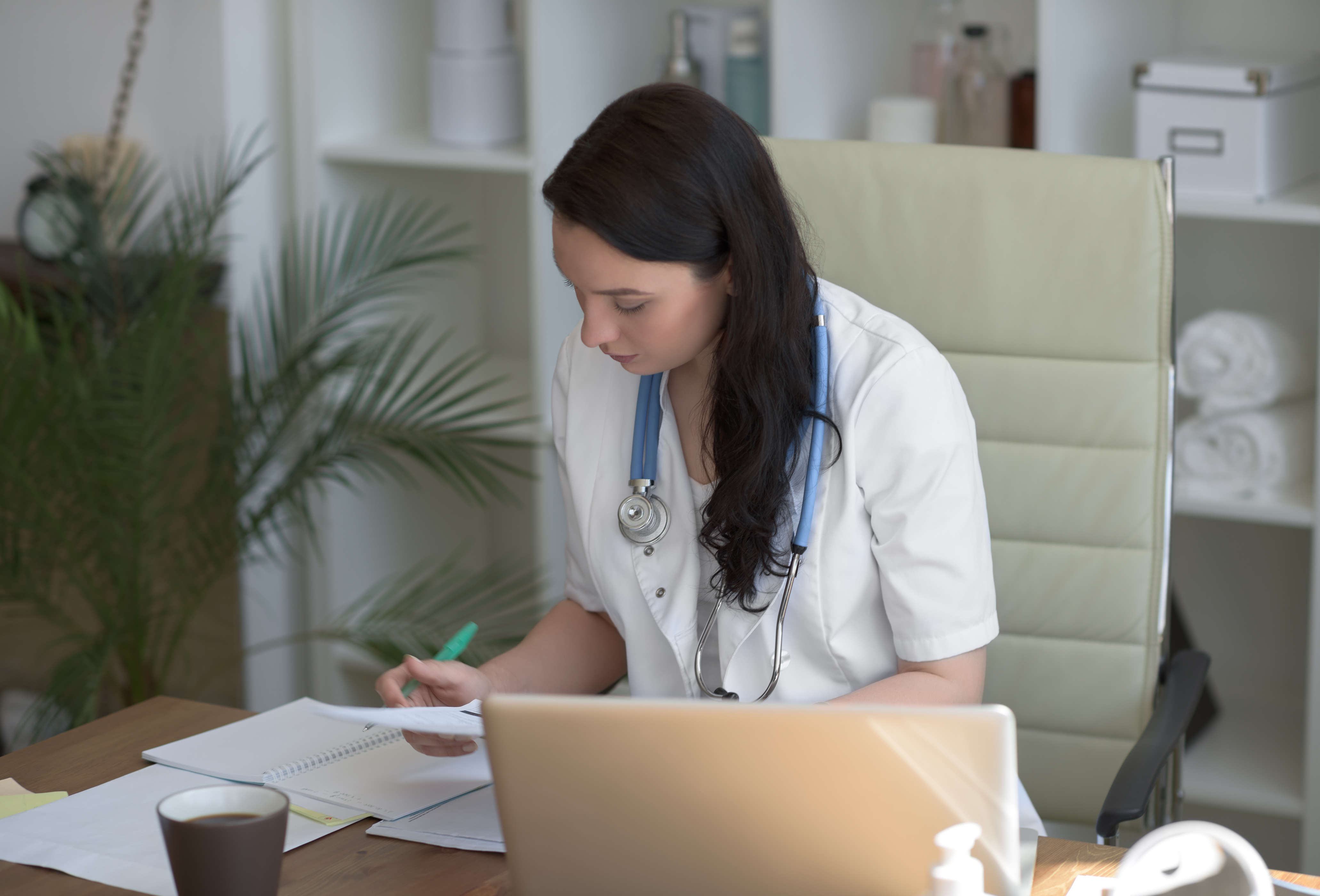 According to new research cited in an article by William Wan, a national correspondent for the Washington Post, new research is addressing the dangers of burnout among physicians. Wan says the researchers found that 54 % of doctors report feeling burned out and doctors experiencing burnout are twice as likely to log major medical errors. Also, the suicide rate among physicians is twice that of the general population and one of the highest among all professions.

A study published today shows that as medical residents’ symptoms of burnout increase, they become more prone to racial bias.

“It’s becoming clearer with each study just how big of a problem this is,” said Liselotte Dyrbye, a researcher at Mayo Clinic who authored Friday’s study on racial bias and several other studies on the problem.

“No doctor wants to think implicit or explicit bias to play a factor, but we know that for anyone emotions impact behavior and decision. And doctors are not exempt from that,” Dyrbye said.
The medical community is increasingly recognizing that doctors’ biases — based on race, gender, obesity or other factors — can harm patients’ health. She adds, “African American patients are routinely undertreated for their pain compared with white patients, for example, with doctors more hesitant to prescribe black patients pain medications. African American women are also three to four times more likely to die from pregnancy and birth-related complications than white women — a disparity.

The experts say workload, pressure, and chaos under which doctors work contribute to burnout. Also, doctors feel burdened with bureaucratic work, including documentation required to guard against lawsuits.

The researchers identify symptoms of burnout as emotional exhaustion, cynicism, loss of enthusiasm and joy in their work, and increasing detachment from their patients and their ailments leading to depression, substance abuse and suicide.

According to the Washington Post article, “The researchers administered tests for explicit bias by asking residents to rate their feelings toward black or white people on a scale from cold and unfavorable to warm and favorable. The researchers tested implicit bias by asking residents to sort pictures of people of different races along with words like “beautiful,” “cheerful,” “failure,” “scorn” and measuring how quickly they linked favorable traits to black or white faces. Residents with more symptoms of burnout had higher scores on the measures of explicit and implicit racial bias. The study also found that as burnout decreased in some residents over time, their explicit racial bias also decreased.”