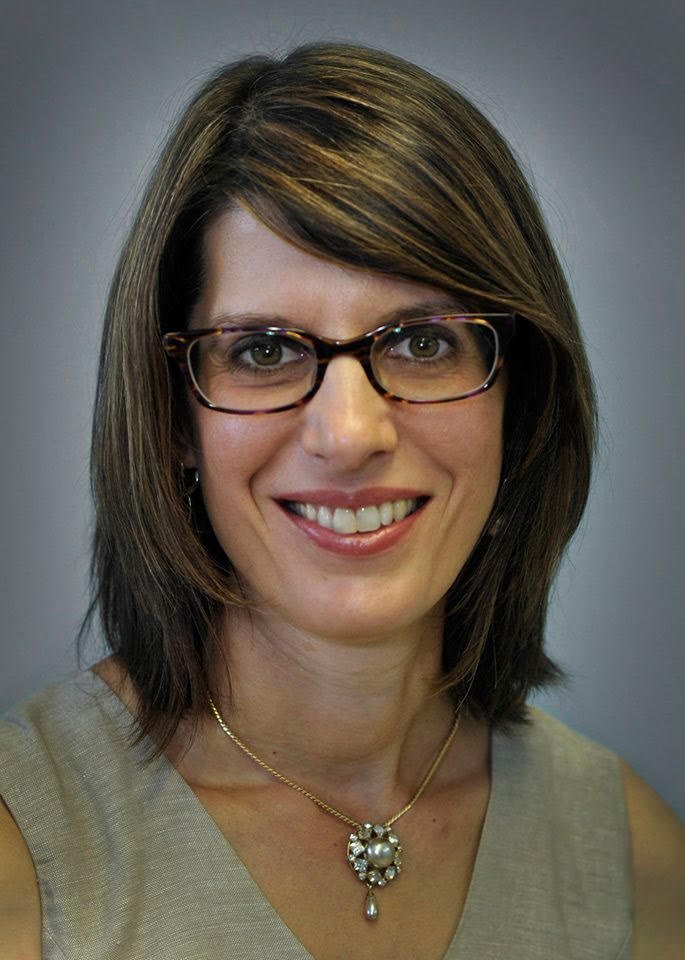 The Central Terminal Restoration Corporation is pleased to announce the hiring of new Executive Director Monica Pellegrino Faix, who spent more than a decade at the Richardson Center Corporation and helped lead the successful $102 million redevelopment and reuse of the Richardson Olmsted Campus.

An experienced leader in large-scale redevelopment, Pellegrino Faix is an urban planner with a social work background who is keenly interested in the power of historic preservation as a catalyst for community and economic development. She returns home to Western New York after serving as a city planner for Nome, Alaska, where her work included a historic preservation plan.

Funding for this new full-time position comes from the pooled East Side Collaborative Fund administered by the Community Foundation for Greater Buffalo.The East Side Collaborative Fund recently awarded more than half a million dollars to local nonprofits for revitalization work in four commercial corridors on Buffalo’s East Side. Capacity building, training, program development and other supports will be provided through a complementary program called East Side Avenues. These efforts support New York Governor Andrew M. Cuomo’s East Side Corridor Economic Development Fund that was announced this spring.

“To be part of a place woven into our history and make it anew as part of our future is beyond exciting,” said Pellegrino Faix, who has also served as board director for USA Niagara Development Corporation, and trustee for Preservation Buffalo Niagara. “The Central Terminal is of course a majestic building, but the real power is the people who traveled through it, the people who have worked long and hard to save it, and the work we will continue to do together to renew it.”

Pellegrino Faix began her full-time post as the CTRC’s executive director Aug. 26. Her work includes planning to guide future redevelopment as well as oversight of current and future capital improvements to the property, to better connect it to the Broadway Fillmore neighborhood and eventually reuse the entire complex and restore the iconic art deco tower.

She will immediately help with the execution of the $5 million that came courtesy of Empire State Development from New York State. Selected partner CJS Architects is providing architectural and engineering design services for the landmark project that will restore parts of the concourse, waiting room and restaurant spaces inside the Terminal, making it a year-round destination for events, culture and community and a positive beacon in Buffalo’s Broadway Fillmore neighborhood.

Last year, a $250,000 grant from Assemblywoman Crystal Peoples-Stokes helped return commercial grade power to the building for the first time since the Central Terminal was decommissioned as an active train station in 1979, while generous donations from Harter Secrest & Emery LLP and M&T Bank and funding from Common Council Member David Franczyk helped install LED lighting to the outside of the Central Terminal’s iconic tower, and solar panels on the roof.

“First and foremost we want to sincerely thank all of the funders, Empire State Development, and the UB Regional Institute for supporting the Central Terminal. This is a momentous time for the Central Terminal and the entire East Side, and we are extremely lucky to be able to bring on someone with so much experience, expertise and passion,” said Jim Hycner, chair of the non-profit Central Terminal Restoration Corporation. “The reuse of the Richardson Olmsted Campus was a game-changer for Buffalo, and there are so many parallels between that landmark project and ours at the Central Terminal. Monica’s leadership will be crucial as we continue to move forward with the restoration and renovation of the Terminal.”

About the Central Terminal Restoration Corporation
Opened in 1929 to serve more than 200 trains and 10,000 passengers daily, the iconic Buffalo Central Terminal operated for 50 years, until the Art Deco masterpiece officially closed as a train station in 1979. In 1997, the 18-acre Buffalo Central Terminal site was acquired by the non-profit Central Terminal Restoration Corporation (CTRC). Since that time, numerous cleaning, fundraising and public awareness events have revived the community’s passion for the building. In 1999, the Buffalo Central Terminal returned to Buffalo’s skyline as the office tower’s four clocks were repaired and relit. Following additional cleaning and abatement, the main concourse of the building was reopened for the public in 2003. Thanks to the tireless work of dedicated volunteers, additional areas of the interior have been made publicly accessible and the concourse has been utilized for numerous events, tours and photography. For information on how to donate or volunteer to help out the Central Terminal, go to buffalocentralterminal.orgor follow at Facebook.com/buffalocentralterminal.

About East Side Avenues

East Side Avenues’ goal is to fund, plan and coordinate revitalization strategies and initiatives aimed at improving economic conditions in four main commercial corridors on Buffalo’s East Side. It is backed by a unique partnership of private and philanthropic organizations which created a pooled fund of over $8 million to be used to complement the $65 million earmarked for East Side capital improvements by New York State through Empire State Development (ESD) as part of Governor Andrew M. Cuomo’s Buffalo Billion II. East Side Avenues stemmed from UB Regional Institute’s (UBRI) partnership with ESD and The City of Buffalo to reach out to community members, to listen, analyze past investments and create a comprehensive plan focused on what key stakeholders said they’d like to see happen and what projects they believe are important for promoting economic activity. East Side Avenues will be led by a Project Implementation Team (PIT) from the UB Regional Institute (UBRI) that will work to build organizational capacity by ensuring that appropriate supports such as infrastructure, staff and funding are in place; assisting with strategic planning, program design and problem solving; reporting on progress and ensuring responsible use of resources.  UBRI is the research enterprise of the University at Buffalo School of Architecture and Planning. Learn more about East Side Avenues at www.eastsideavenues.org.