Edward Cosgrove, MD, has been named Medical Director of the Emergency Department at Mercy Hospital of Buffalo. He is a member physician of TEAMHealth, Northeast Division, which services the hospital. 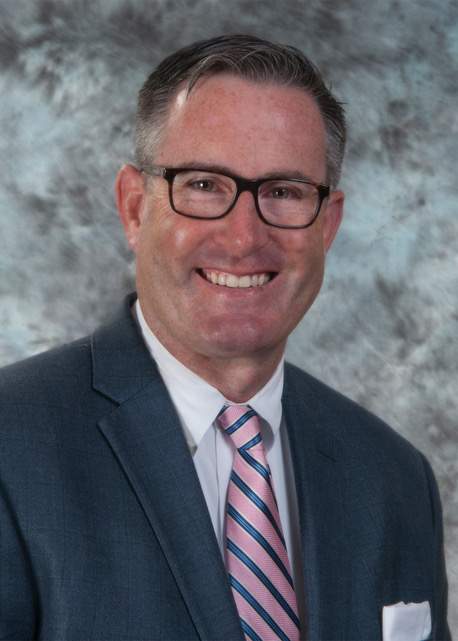 Dr. Cosgrove, who has over 20 years of experience in emergency medicine, previously served as the Assistant Medical Director of Mercy Hospital’s Emergency Department since 2016. A graduate of the University of Notre Dame, he received his medical degree from the University of Buffalo (UB) School of Medicine and Biomedical Sciences. While completing his residency in Internal Medicine, Dr. Cosgrove also attended law school at UB and was admitted to the New York State Bar after graduating from UB School of Law in 2000.

Dr. Cosgrove began his career in emergency medicine at the Emergency Department of Sisters of Charity Hospital. He became a partner in Buffalo Emergency Associates and the Exigence Group two years later. While contributing to the growth of the practice, he has worked at numerous facilities throughout the area including the facilities of the Catholic Health System of WNY, Bradford (PA) Regional Medical, Olean (NY) General Hospital, Lourdes Hospital of Binghamton (NY), and UPMC Chautauqua/WCA Hospital in Jamestown, NY.

Dr. Cosgrove was also closely involved in the development of WNY Immediate Care for the Exigence Group. Beginning in 2005, he assumed the role of medical director for the alpha site and acted as director of quality assurance for the urgent care division of Exigence. While working in urgent care, he was involved in personnel recruitment and retention, practice standardization, patient satisfaction initiatives, and EMR customization among other duties. During his time at urgent care, he continued to work in the emergency departments staffed by the Exigence Group. Dr. Cosgrove joined TEAMHealth in 2012.