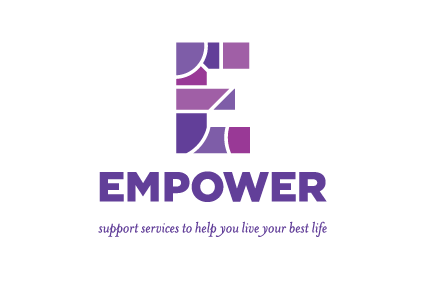 Jackie McGrath received the People Power Award because of her positive personal growth and contributions to Empower programs and the Niagara community.

Univera Healthcare received the Faithful Funder Award for its consistent financial support of Empower and its programs.

Leadership Niagara received the Priceless Partner Award in recognition of its acceptance and support of people with intellectual and developmental disabilities.

Each year, Empower helps 1,000 people with and without disabilities through a variety of programs and services. With 300 employees and a $14 million budget, Empower is one of Western New York’s 60 largest nonprofit organizations. The administrative offices, preschool and community clinic are located on Lockport Road in the Town of Niagara. The job training and day programs division is based in the Town of Niagara and in the Town of Wheatfield, while residential facilities are located throughout Niagara County. Licensed by the New York State Office for People with Developmental Disabilities and the New York State Education Department, Empower is an affiliate of the Cerebral Palsy Associations of New York State.  Empower earned a three-year quality assurances accreditation from the Council on Quality and Leadership in 2018.