HPV Epidemic Documentary: Someone You Love

By Buffalo Healthy Living on April 11, 2019   /   News
Tags: ECMC, HPV epidemic, Someone You Love
Someone You Love Documentary: The HPV Epidemic Premieres at ECMC 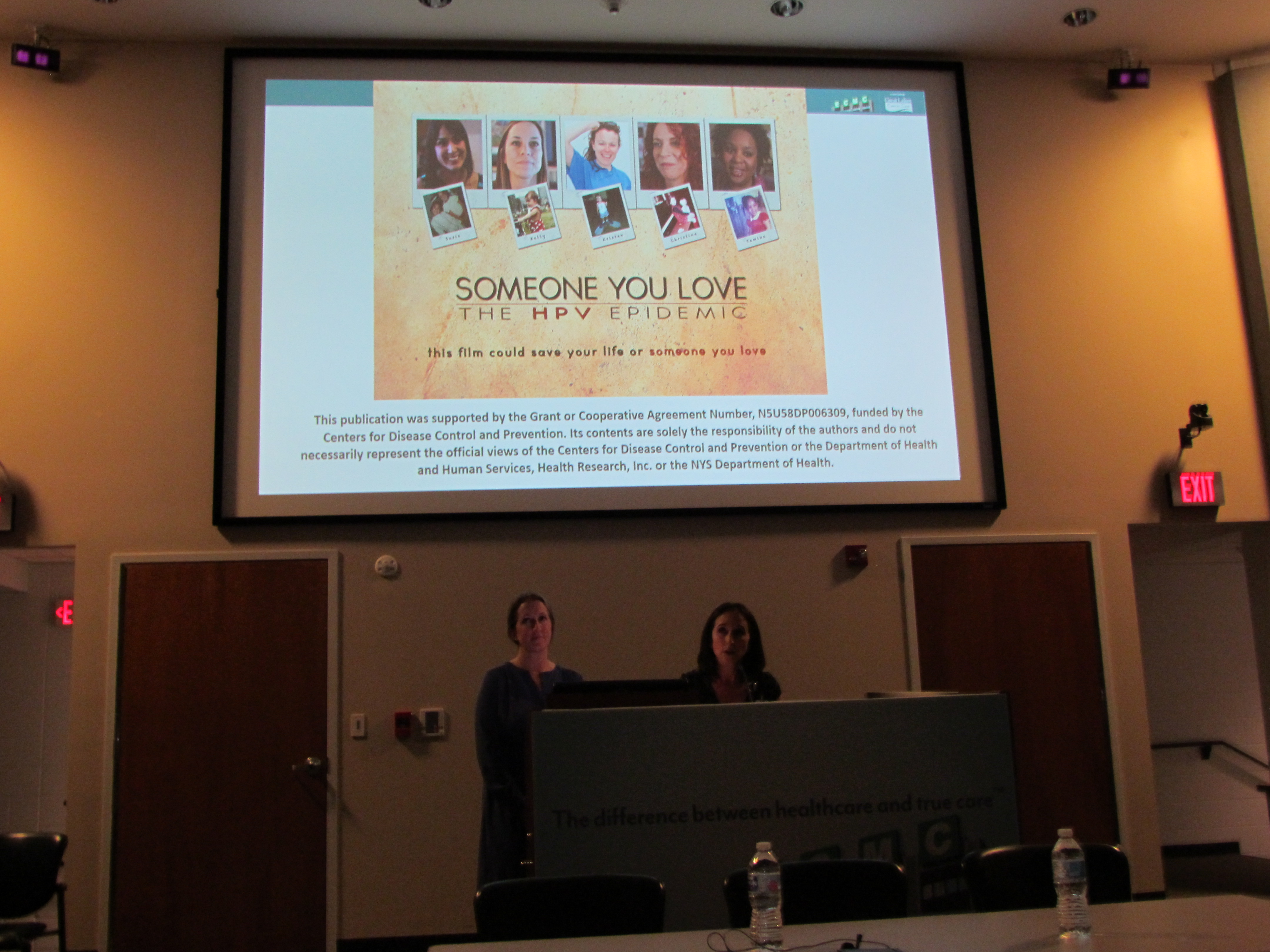 BUFFALO, NY—Hosted by Erie County Medical Center (ECMC) the evening of April 10, 2019, the documentary film Someone You Love: The HPV Epidemic follows the lives of five women affected by the human papilloma virus (HPV) and cervical cancer.  Nearly all cervical cancers are caused by HPV.  These women and their families share their intimate stories of coping with HPV and cervical cancer with the hope that people will have a better understanding of HPV and how it can be prevented.  A panel discussion following the film screening included: Jennifer Frustino, DDS, PhD, Director of Oral Cancer Screening and Diagnostics, ECMC; Karen Menza, RN, BSN, Immunization Specialist, Erie County Department of Health; and Jason Coleman, Sr. Health Systems Manager, American Cancer Society.  Over 100 clinicians and area residents attended this free event. 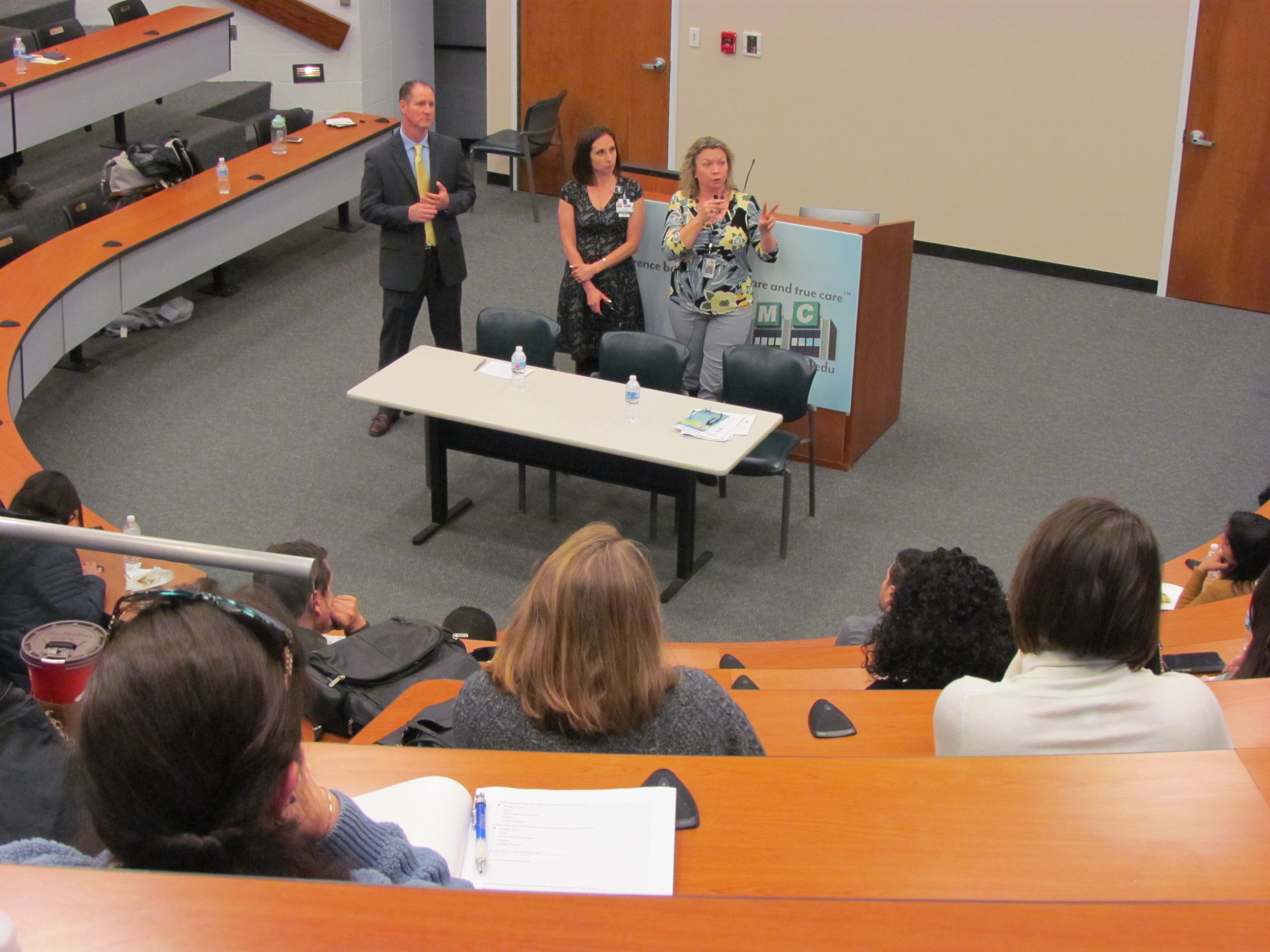 “I wish the cancer would have killed you!” These are the chilling words of Susie’s husband when he learned that her cancer was caused by HPV, a sexually transmitted virus.  For Susie, Tamika and Christine, it’s a story of survivorship that comes with misconceptions, stigma, shame, heartbreak, pain and triumph.  For the Forbes’ family, it’s about coping with the loss of their daughter Kristen and trying to prevent it from happening to others like her.  And we follow Kelly, who at 31 years began her cancer journey and her epic battle to save her marriage, career, family and ultimately, her life.
Someone You Love, created by filmmakers Frederic Lumiere and Mark Hefti and narrated by Vanessa Williams, shines a light on the HPV, the most common sexually transmitted infection in humans and the cause of several types of cancer in both men and women.  In New York, over 2,000 people get cancer caused by HPV— that’s more than five people every day.  While HPV is common and widespread, most people are unaware of HPV or don’t understand it well.
The film interviews some of the world’s top experts on HPV and shares staggering statistics.  For example, 8 out of 10 people under 50 years of age will have a strain of the virus at some point in their lives and most will not even realize they have it.  Cervical cancer is the second leading cancer in women.  Worldwide, cervical cancer kills over 250,000 women every year.
For additional information, visit: http://www.ecmc.edu/free-hpv-informational-event/