Make a Designated Driver Part of Your Fourth of July Plans 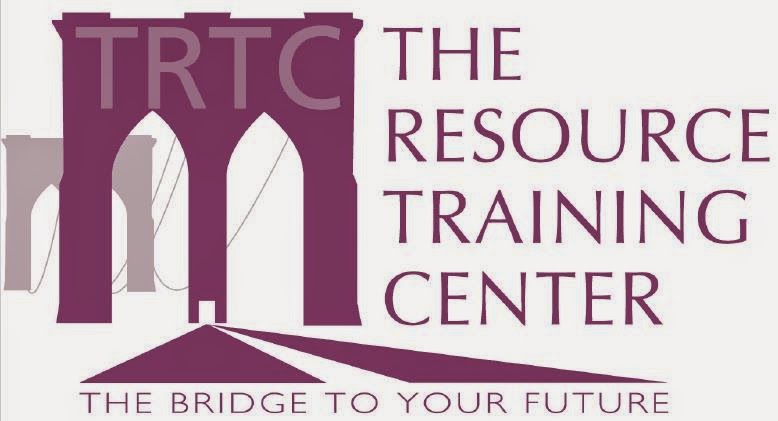 With backyard parties, cookouts and fireworks, the July 4th holiday is a favorite time of year for many Americans. But the celebrating can turn deadly when people drive after drinking alcohol.
“Impaired driving can turn celebrations into tragedy in an instant,” said Monica Farrar, director of The Resource Training Center Drinking Driver Program. “With July 4th approaching, we’re reminding people of the cost of impaired driving. In 2012, 179 people were killed in crashes over this holiday period. Of those deaths, 44 percent were in crashes that involved alcohol.”
“The tragic reality is that impaired driving isn’t a new concern,” added Farrar. “During the Fourth of July holiday periods from 2008 to 2012, there were 765 people killed in impaired-driving crashes. We’re asking for your support to remind everyone to plan ahead to ensure their Fourth of July includes not only fireworks at the park and hot dogs on the grill, but a sober ride home for themselves or their guests.”
If you drive impaired, you not only put your life and the lives of others at risk, you also face a DWI arrest. The average DWI costs $10,000, making it difficult to recover financially. Arrested impaired drivers also face jail time, the loss of their driver’s license, higher insurance rates, and dozens of other unanticipated expenses from attorney fees, fines and court costs to car towing and repairs, lost time at work and more.
The Resource Training Center recommends taking the following precautions:
• Plan a safe way home before the fun begins.
• If you’re impaired, call a taxi, ask a sober friend or a family member for a ride, or use public transportation so you are sure to get home safely.
• If you see an impaired driver on the road, don’t hesitate to contact local law enforcement.
• If you know someone who is about to drive or ride while impaired, take their keys and help them make other arrangements to safely get to where they are going.
“Whether you’ve had way too many or just one too many, it’s never worth the risk to drive impaired,” Farrar said. “There’s always another way home.”
For more information, please call 983-2258, email info@wnyresourcetraining.org or visit www.wnyresourcetraining.org. You can also follow The Resource Training Center on Facebook at www.facebook.com/pages/The-Resource-Training-Center/112019195650348 and Twitter (@monica_farrar ).