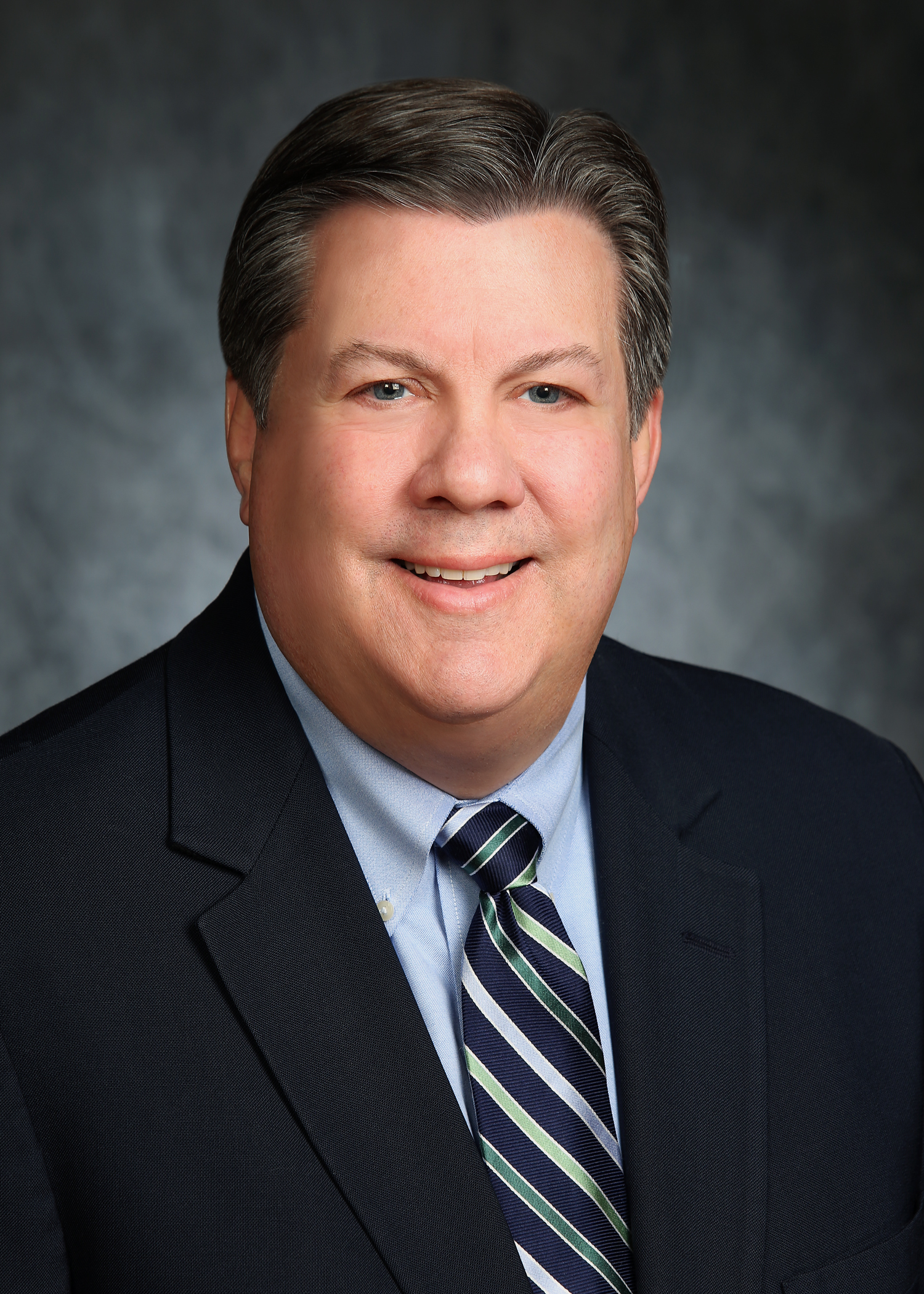 “Dr. Vienne not only was an incredible Council president over the past two years, he is also the embodiment of what an Eagle Scout represents. The amount of time, talent, and treasure, he has given back to our Scouting community and the entire community, is beyond words. When you hear folks say, once an Eagle always an Eagle, I think of people like Dr. Vienne,” said Russell Etzenhouser, Chief Scout Executive of the GNFC.

According to the National Eagle Scout Association (NESA), the Outstanding Eagle Scout Award is a prestigious recognition granted by the local council’s NESA committee to Eagle Scouts who have demonstrated outstanding achievement at the local, state, or regional level. This award recognizes Eagle Scouts whose efforts have made a positive impact close to home.

Dr. Vienne has been a Scout leader, father of Eagle Scouts, and has mentored others in their journey to the Eagle Rank. He has also served as Council President from 2016-2017 and Council Vice President from 2014-2015. “Our local Scout Council cannot think of a more deserving person of this award than Dr. Vienne,” said Etzenhouser.

For more information, please contact Ken Liszewski at Kenneth.Liszewski@scouting.org or 716-512-6209.