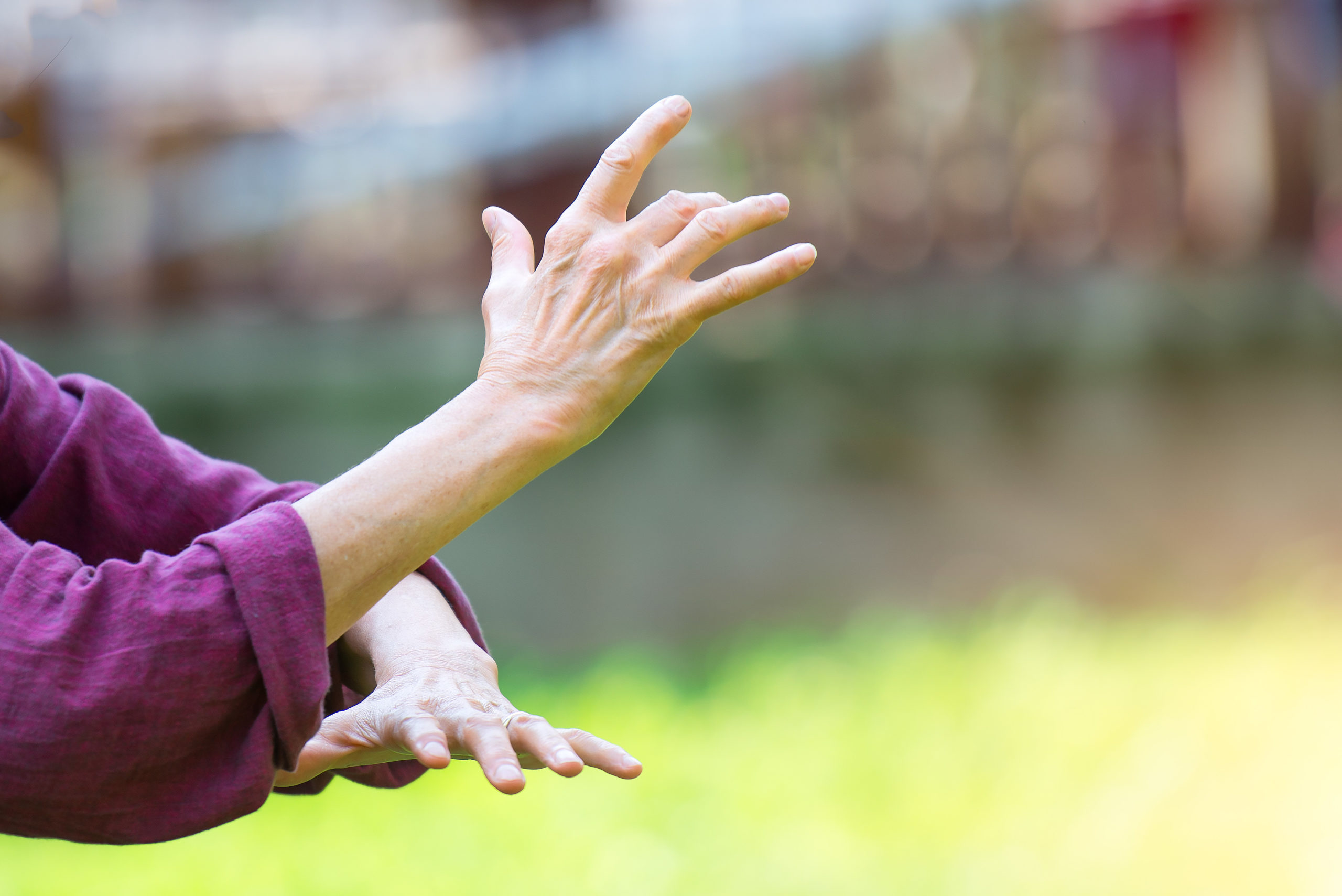 By Harry Newman, DVM and Taoist Tai Chi Instructor Harvard Health says, “Tai chi is often described as meditation in motion but should be called medication in motion.” It is a low-impact, series of relaxing, continuous slow-motion circular moves that are never forced. But what is most

Read more →
Back to Top

Get Out and Move: Tai Chi

By Annette Pinder This summer I watched a group of people perform tai chi at the Elmwood art festival. Completely synchronized with one another, they were engaged in a slow and gentle silent dance. Often referred to as a “meditation in motion,” I had heard that tai

Read more →
Back to Top 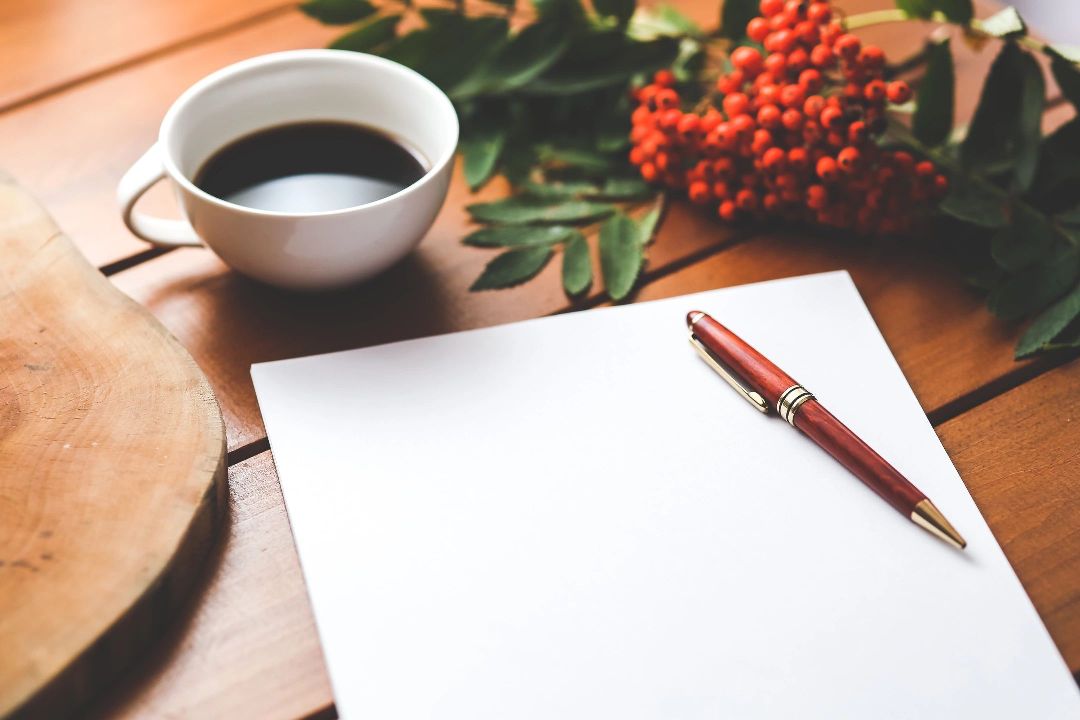 Messages from The Publisher 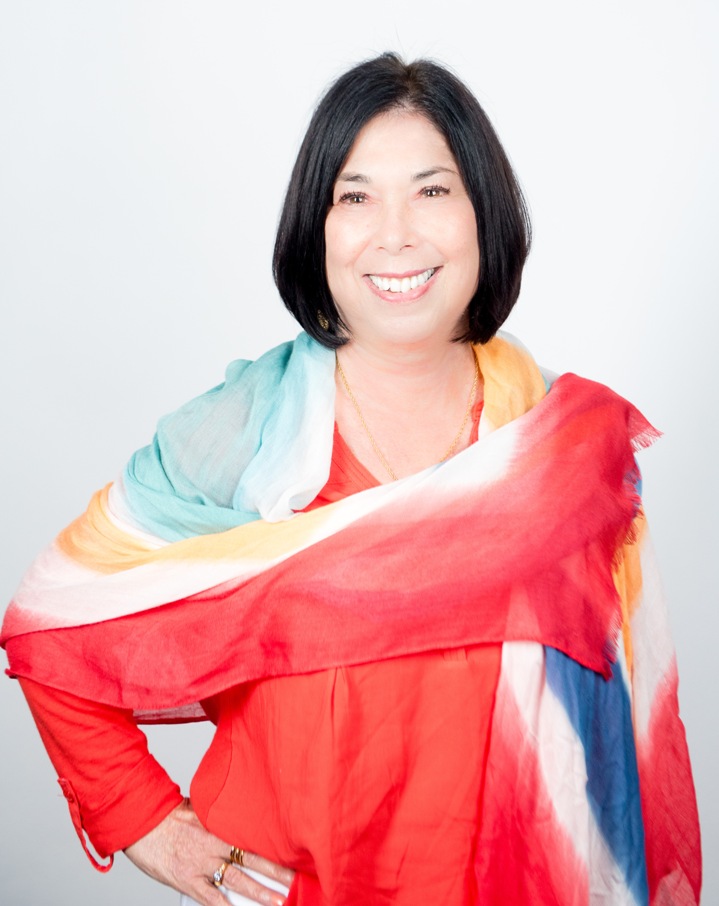