Prostate MRI May Be Right for You 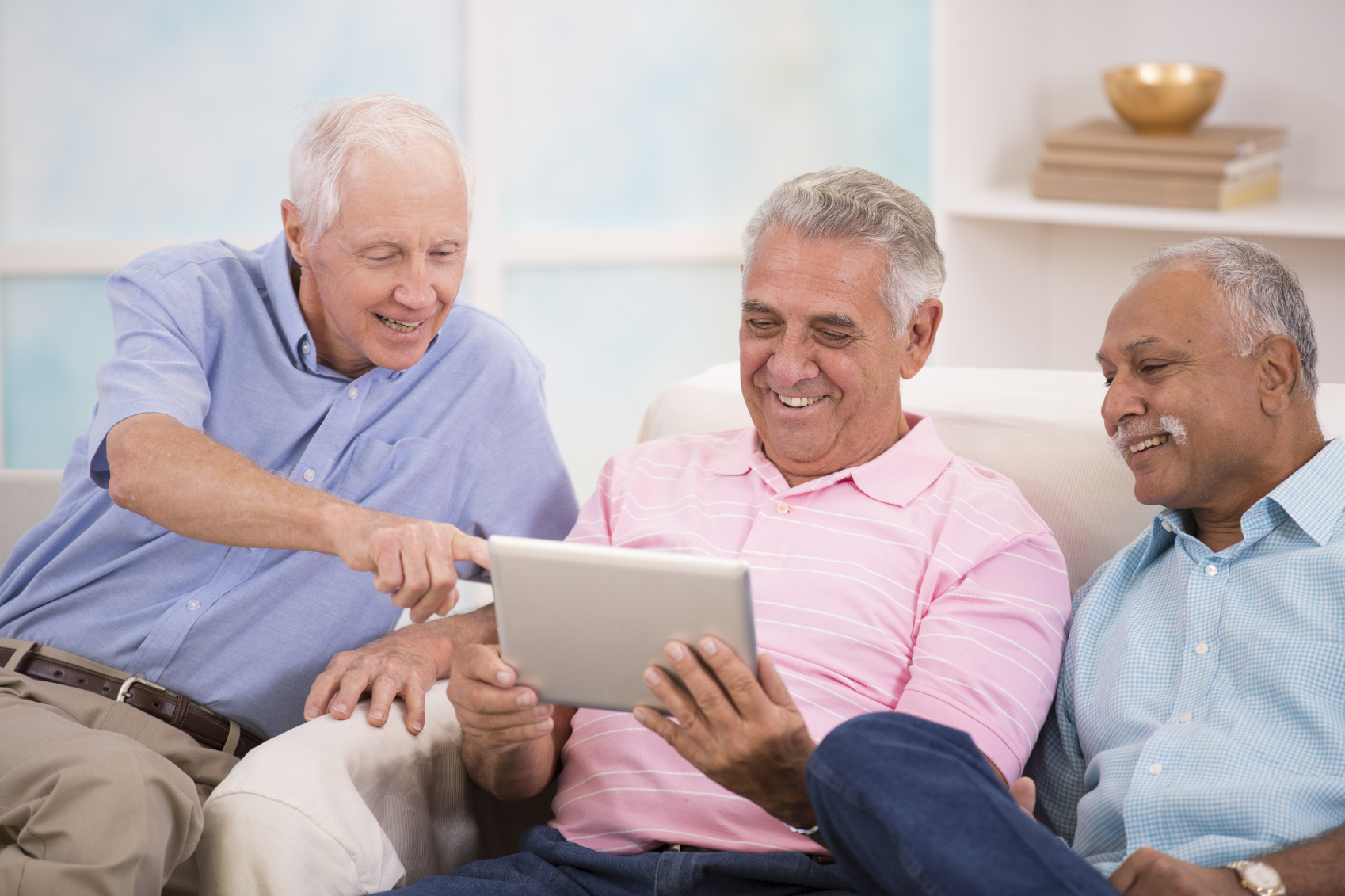 According to the American Cancer Society, prostate cancer is the most common cancer in American men, other than skin cancer. Astonishingly, it has a higher occurrence in men than breast cancer in women, and is the second leading cause of death in men behind lung cancer. It is estimated that one in every six men will be diagnosed with prostate cancer in their lifetime. In contrast, one in every eight women will develop breast cancer.

The current standard for evaluating prostate cancer is the PSA blood test and the digital rectal exam. Generally, if abnormal, a non-targeted ultrasound biopsy of the entire gland is done. What most men don’t realize is that MR imaging and MRI guided biopsies are options when this initial biopsy is negative and there is still a level of suspicion. It may also be an option for those that prefer to have a more targeted biopsy from the start. The benefits include having images that can identify specific areas within the gland that are suspicious. In addition, if a patient is told he needs a biopsy, MRI guidance can target the suspicious areas to differentiate inflammation from a tumor and reduce unnecessary tissue samples, and also reduce the risk of infection, bleeding, pain and recovery time.

If you have an elevated PSA or you are in active surveillance, ask your doctor if you could be a candidate for prostate MRI. This exam and MR guided biopsy are available at Windsong Radiology’s Williamsville location. For more information, go to windsongradiology.com or call (716) 631-2500 to schedule an appointment.