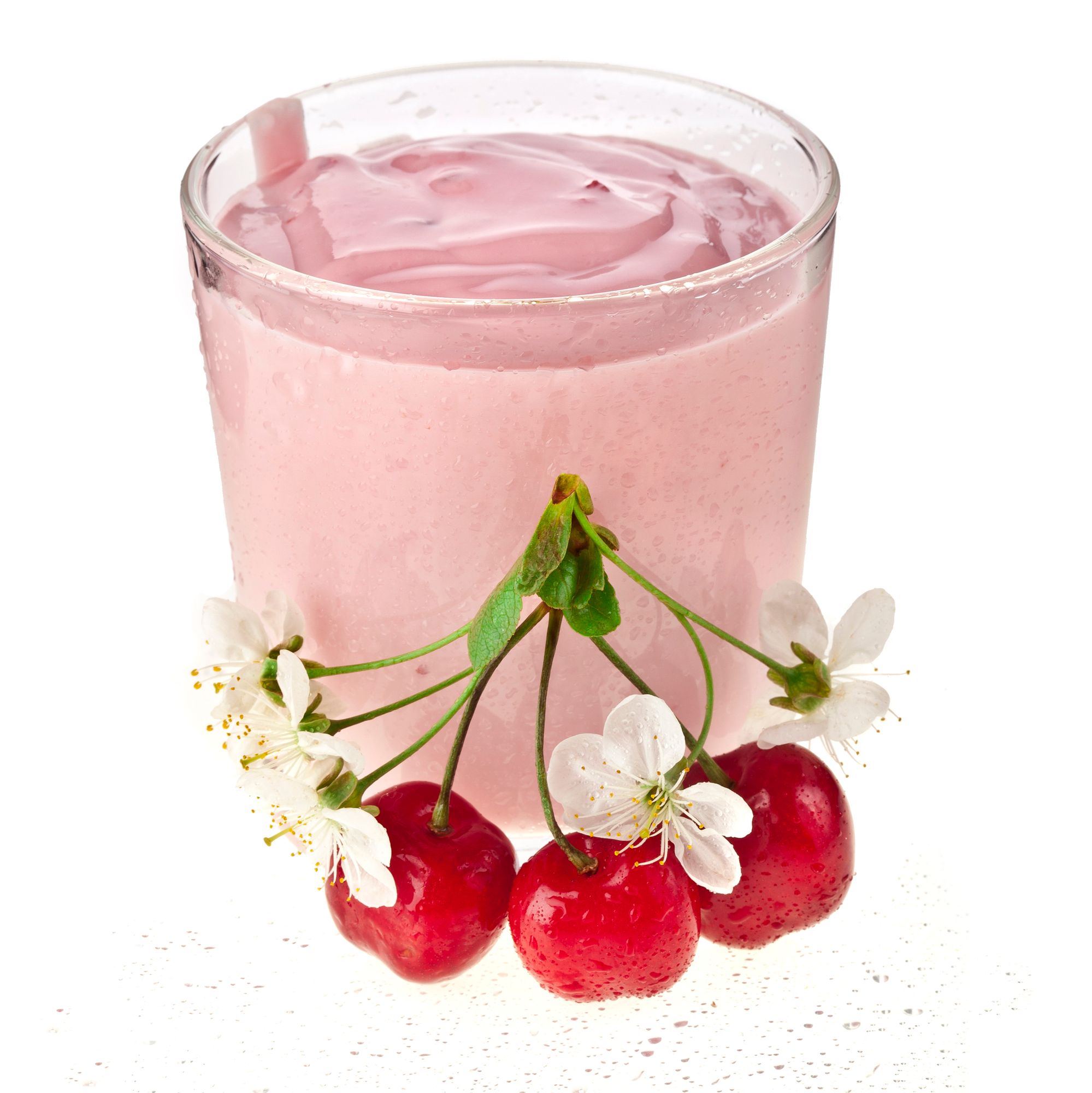 NewsUSA – Seamus Mullen is an award-winning New York chef, restaurateur, and cookbook author. In 2007, he was diagnosed with rheumatoid arthritis (RA), a debilitating autoimmune disease, which forced him to rethink his relationship with food.

“Ultimately, through food, exercise, and lifestyle changes, I was able to successfully turn my health around,” shares Mullen, who says that tart cherry juice has been but one of the keys to improving his RA. “Whether I’m spending the day in the kitchen or on my bike, I drink tart cherry juice concentrate to reduce soreness, boost my immune system, and amplify my overall health.”

Two years later, he opened El Colmado. In 2017, he released his latest cookbook, Real Food Heals, hoping to inspire others to take control of their diet and general health. He says, “As someone with RA, I’m constantly exploring the impact food has on our overall wellness.

Try Chef Mullen’s Tart Cherry Juice, Almond, and Coconut Smoothie. After combining all of the ingredients below in a powerful blender, process them until they are smooth, and then serve immediately or save in a glass jar in the fridge for later!