How to Help Young Athletes Cope with Defeat 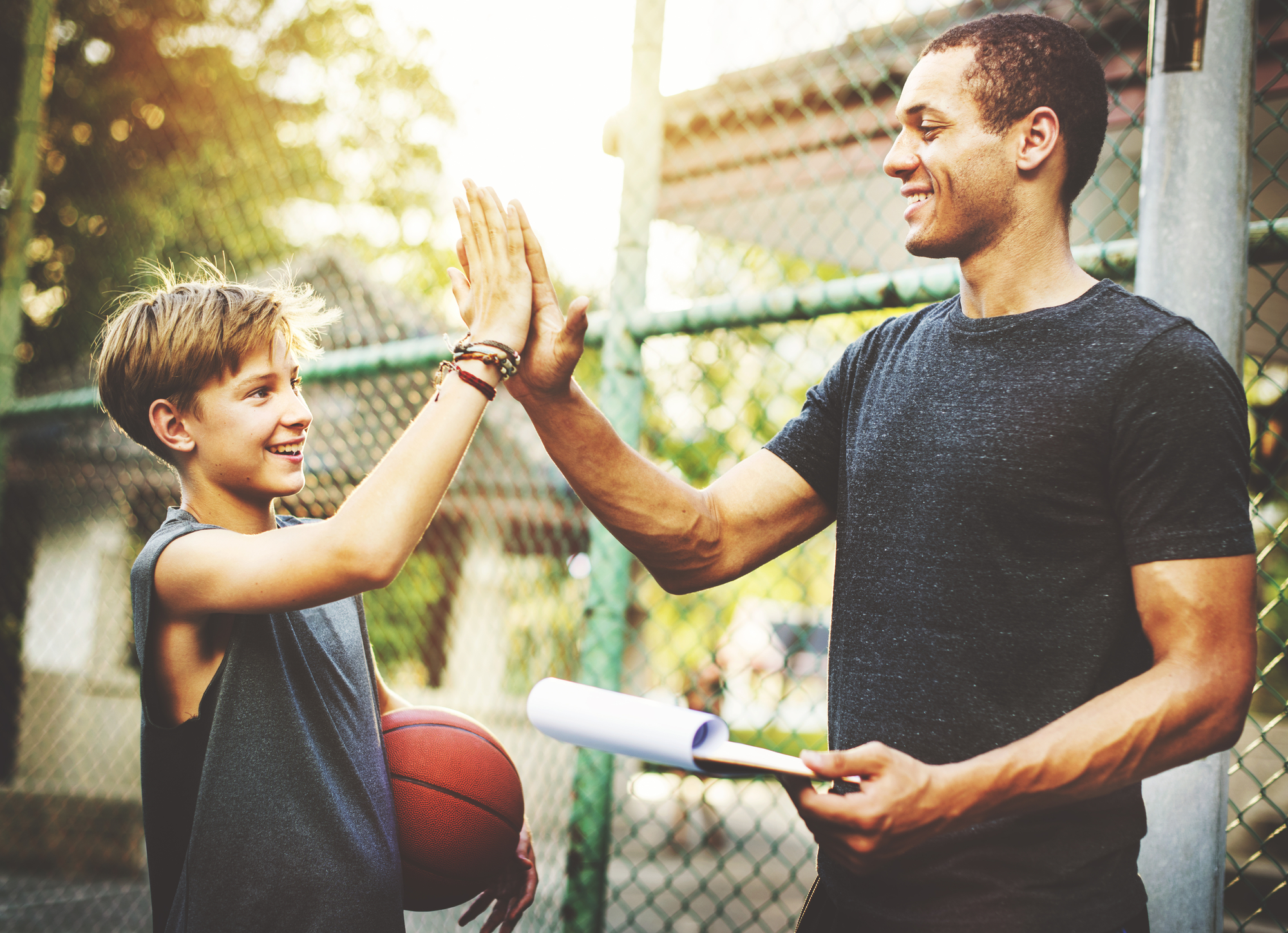 The value of athletic competition for children who like to play sports is undeniable. Though not all kids will want to play sports, those who enjoy competing in organized athletics can benefit in myriad ways.

Doctors with the American Academy of Pediatrics Council on Sports Medicine and Fitness note that interest in sports should start with the child, not the parent. Such an approach can ensure kids are playing sports because they want to, and not solely because their parents want them to. The AAP notes that when kids are playing sports because they want to, they can take the lessons learned from competition and use them throughout the rest of their lives. For example, Dr. Steven Cuff, MD, FAAP, who co-authored the 2019 report “Organized Sports for Children, Preadolescents and Adolescents,” notes that “the camaraderie and teamwork needed on a playing field offers lasting lessons on personal responsibility, sportsmanship, goal-setting, and emotional control.”

When competing, some young athletes may have a hard time handling defeat. In fact, even professional athletes routinely acknowledge how much they struggle after a loss. But there are ways parents and coaches can help young athletes cope with defeat.

Many successful athletes insist they learn more from defeat than they do from victory. Helping young athletes cope with defeat in a healthy way can benefit them throughout their lives.