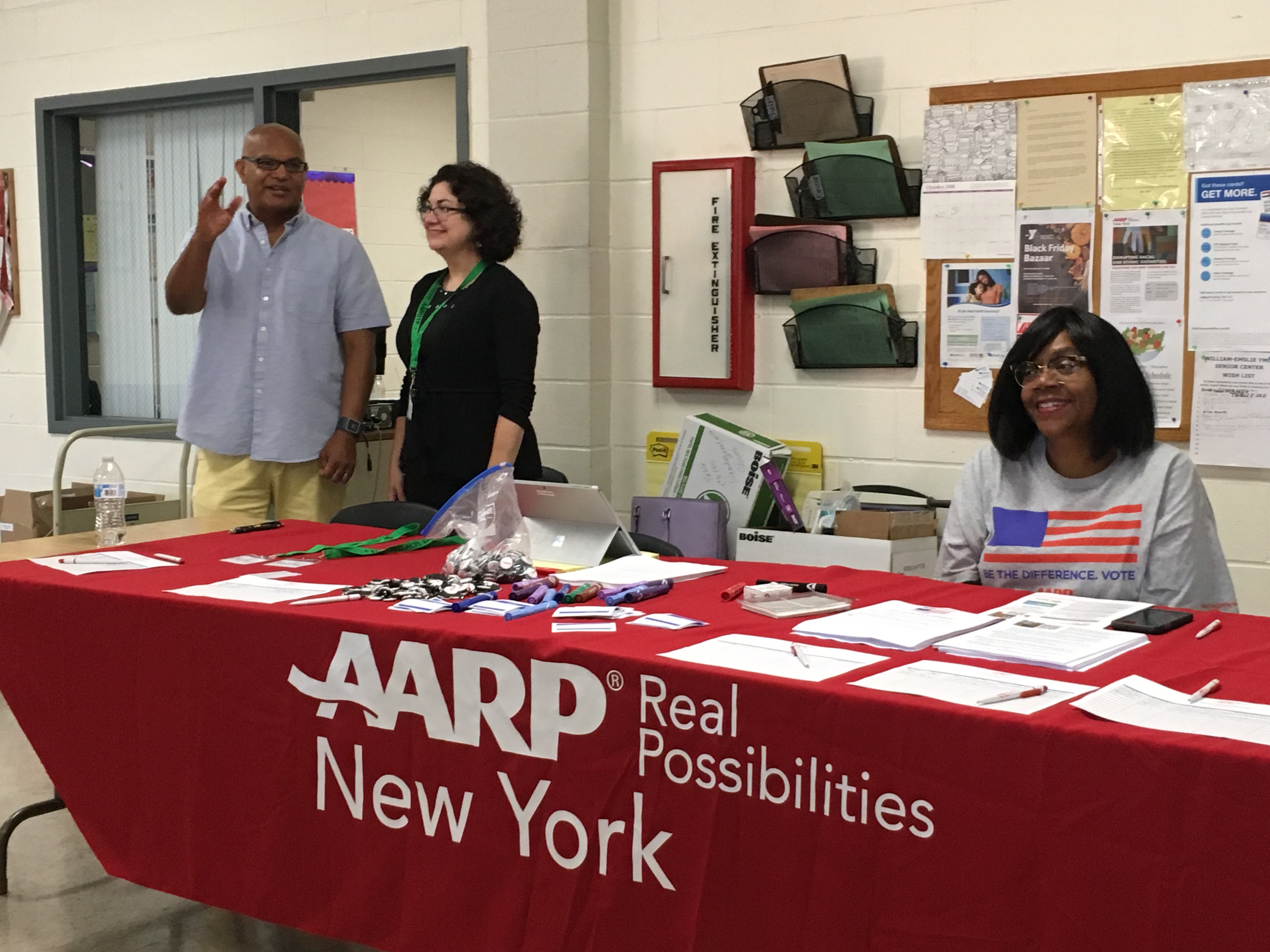 They are more likely to have serious chronic and often preventable diseases, and also more likely to die 12 years earlier than Caucasians who live outside of these areas. These findings were first shared in a report published in June 2015 by the Task Force on Health Care Disparity (Task Force) in the African American Community.

“Race should not be a determining factor in your health,” said Rev. George Nicholas, a Task Force member and pastor at Lincoln Memorial United Methodist Church. “Unfortunately, since 2015 there has been no indication that there’s been much of any change for the positive,” says Nicholas.

A key purpose of the “Igniting Hope Buffalo” conference was to begin to formally respond to the 2015 Task Force report.

“The health of African-Americans living on Buffalo’s East Side has not been a priority, and we, as a community, need to make it one,” said Rev. Nicholas. “The April conference was a first step towards achieving this goal. It was a call to action, a forum to gather some of the region’s key players with an interest and stake in organizing a formal initiative in Western New York to come up with policies and programs to end race health disparities among African Americans in Buffalo.”

Nine months later, Rev. Nicholas reports that the African American Health Disparities Task Force has been following up on work accomplished by conference attendees in developing a path forward. “We are perfecting the details of the Buffalo Center of African American Health Disparities in preparation to raise the necessary funds,” explained Rev. Nicholas. “This Center will be the “go-to” place for research, community engagement, policy development, advocacy, neighborhood development, and programming initiatives that will empower us to achieve our goals.”

Rev. Nicholas  is energized by additional encouraging steps to move forward, including community meetings co-hosted with AARP NY and meetings with State officials. “We have requested a meeting with Lieutenant Governor Kathy Hochul, who was assigned by the Governor to lead the New York State Taskforce on Maternal Mortality and Disparate Racial Outcomes, to push for our inclusion in this initiative,” said Rev. Nicholas.

Rev. Nicholas also urges community members to mark their calendars for 2019 Igniting Hope Conference, scheduled for August 17, 2019. He promises ongoing information as it becomes available, saying, “We will not give up until we have health equity for all.”

Peter Ciotta is the Director of Communications for Millennium Collaborative Care (www.millenniumcc.org). To learn more or get involved in the Task Force on Health Care Disparity contact ignitehope2018@gmail.com.