New Year’s Resolutions: Did You Know? 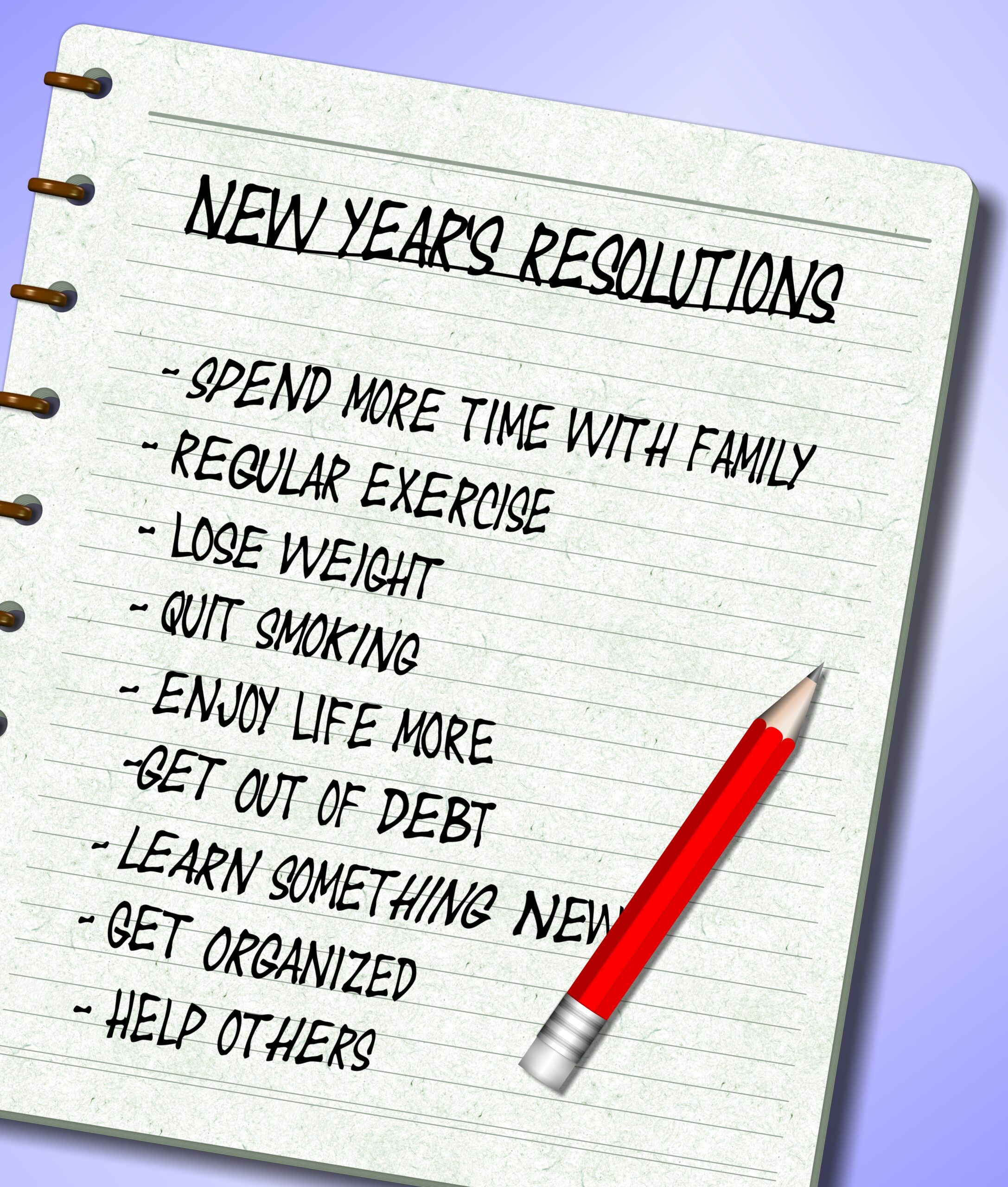 Individuals making New Year’s resolutions should not discount the value of utilizing a multifaceted approach to achieving their goals.

A recent study from psychology professor and researcher Dr. Gail Matthews examined the effects of writing down goals, committing to goal-directed actions, and creating accountability for those actions. The 267 participants involved in the study were separated into five groups and asked to identify their goals. Each group was then asked to rate each goal based on how difficult and important they thought it was. They also were asked to rate the extent to which they had the skills and resources to accomplish their goals and rate their commitment and motivation to do so. Participants were also asked to disclose their previous history with the goal, including whether or not they had pursued it or succeeded in their pursuits in the past.

Group one was directed to think about their goals but not write them down, while groups two through five employed progressively greater initiatives in pursuit of their goals. The further efforts employed by group five included writing their goals down, sharing those goals with a supportive friend, and then sending goal progress reports to that friend.

At the end of the four-week study, Dr. Matthews concluded that those who made a public commitment by sharing their goals with a friend, sent weekly progress reports to their friend, and wrote down their goals, achieved significantly more than participants who did none of those things. Dr. Matthews said that these findings can now serve as a useful tool for individuals who plan to make New Year’s resolutions.