Reduce Sodium in Your Diet 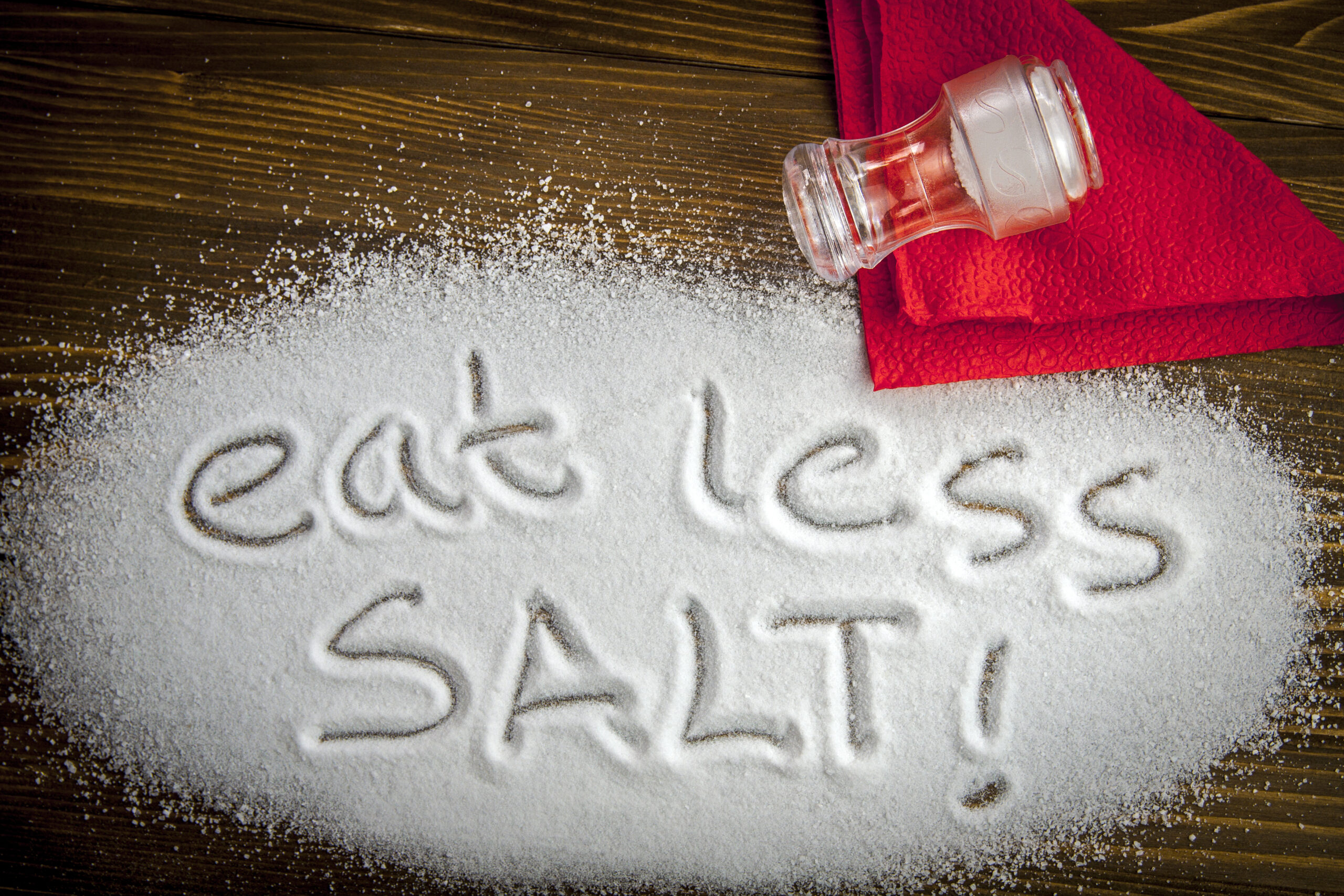 The U.S. Food and Drug Administration recently announced a goal of reducing the amount of sodium in our diets. Janet Woodcock, M.D., FDA Acting Commissioner of Food and Drugs and Susan T. Mayne, Ph.D., FDA Director of the Center for Food Safety and Applied Nutrition, say, “Certain nutrients in our diets, like excessive amounts of sodium, play a crucial role in diseases like hypertension and cardiovascular disease that disproportionately impact racial and ethnic minority groups.”

As a result, the FDA’s goal is to reduce sodium in commercial processed, packaged, and prepared foods from approximately 3,400 milligrams (mg) to 3,000 mg per day, representing about a 12% reduction, over the next 2.5 years. According to the FDA, although the average sodium intake would still be above the Dietary Guidelines for Americans’ recommended limit of 2,300 mg per day for those 14 and older, even these modest reductions made slowly over the next few years will substantially decrease diet-related diseases. The FDA says that gradual reductions in sodium levels broadly across the food supply will allow people’s tastes to adjust and result in improved health outcomes. Voluntary and gradual approaches such as this have also been successful in other countries, such as Canada and the U.K.