She Thought She Wanted to Be a Rabbi: Instead She Became a Farmer 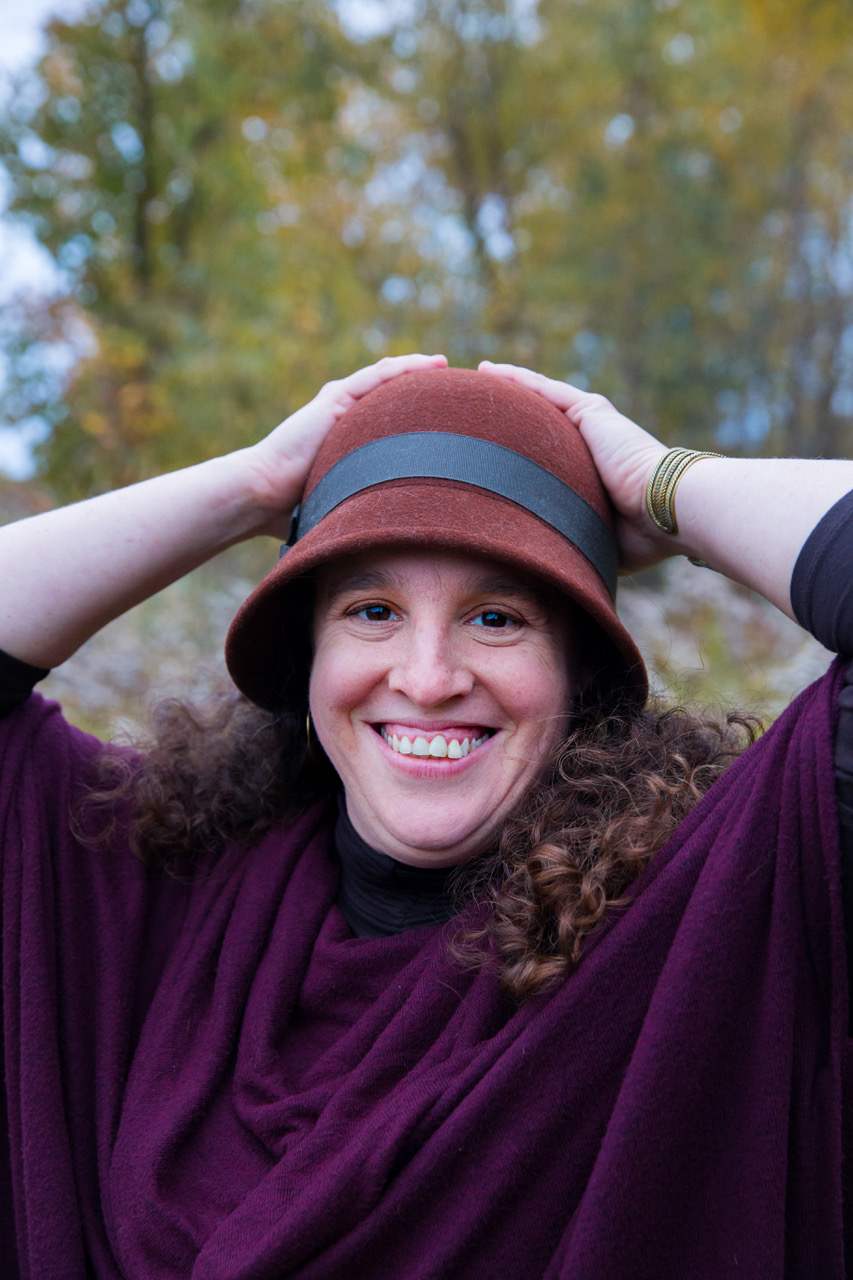 Missy Singer DuMars never set out to become a farmer. “I grew up as a suburban city-girl, where playing outside was on a golf course and manicured yards — not ponds and forests and fields. Animals were at zoos, not in my backyard. Beyond the occasional houseplant, I had never grown a thing,” says Missy.

Missy was born and raised in New Jersey to a family of furniture retailers. As a teen, her passion for Judaism led her to think about becoming a rabbi. Instead, she ended up living in Las Vegas, California, Hawaii, and Colorado, where she experienced life as a project manager for entertainment lighting, a holistic massage therapist, and a conscious business coach.

Missy met her husband in Colorado, and came to Western New York, where they purchased Crown Hill Farm in Eden in 2016. Although the couple has since divorced, Missy assumed the sole responsibility for building what has become a breathtaking 13-acre heirloom and heritage farm. Reflecting on what has brought her to what she now believes is her calling, she says, “I was definitely hesitant because farming was so far outside of anything I’d ever done before. Every day, I think I have no idea what I’m doing. I feel a deep responsibility to honor the sacred lives that are a part of this farm and often agonize over every decision, unsure if it is a good, wise, best choice.” Missy believes most farmers feel this way, saying, “Change is the one constant, but I have faith and trust in continuing to listen to what the land asks of me.”

Crown Hill’s breathtaking view of Lake Erie is flanked by lush vineyards, an organic hay field, and native hardwood trees. Missy’s specialty is heirloom produce, which are plants and crops that are open-pollinated and have been passed down from generation to generation, grown without pesticides. “Heirloom vegetables represent an irreplaceable piece of earth’s biodiversity, and provide a variety of nutrients and flavors not found in standard mass-grown store produce,” says Missy. Her gardens include an indigenous companion planting plan called “the three sisters,” a symbiotic triad of corn, beans, and squash that support and protect each other. She raises chickens, ducks, and geese for their eggs which can be found at local WNY markets and restaurants. Their protector from harmful prey is Daisy, a Maremma sheepdog who, like everything else on the farm, is a heritage breed. Heritage breeds were established prior to the 20th century and many face extinction. Recently, she started a flock of Border Leicester Longwool sheep, and is learning the art of fiber farming including shearing and growing plants to naturally dye her yarn.

Missy also hosts a farm-to-table dinner series at Crown Hill Farm, often featuring local women chefs. This sparked her podcast “Women in Food,” with a mission to promote women in the food industry while sharing her love of food with others. Missy’s passion for cooking began with helping her grandmother prepare holiday meals, and continued to her interest in health and wellness. This comes together on the farm where she puts immense care into what she grows and the important role of food in natural wellness. She says, “Farming has been far more rewarding than I could have imagined. I believe every lesson we need to learn in life is available in the natural world: resiliency, beauty, abundance, gratitude, growth, change, death, and rebirth.”

Tess Moran is a writer, award-winning photographer, and Director of Photography for Buffalo Healthy Living Magazine. Learn more about Tess at www.tessmoranphotography.com.