What are Bleeding Disorders? 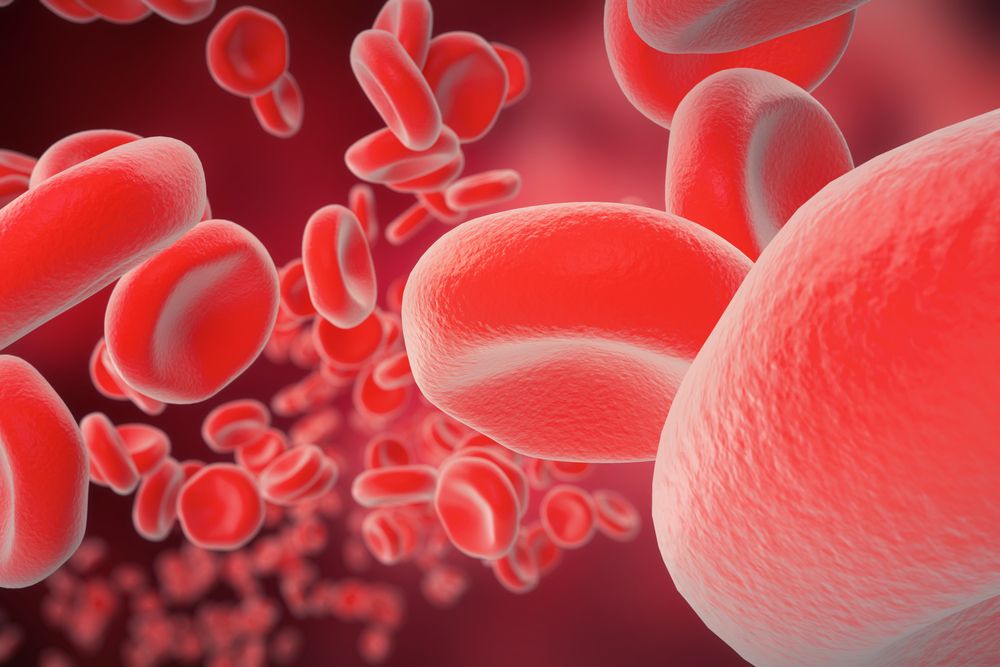 For most people who experience an injury, surgery, or trauma, there is nothing to worry about. However, that’s not the case for people diagnosed with bleeding disorders. Western New York BloodCare specialists help people with blood disorders face these challenges through proper education and comprehensive care.

To help raise awareness of blood disorders, WNY BloodCare specialists will appear on a 30-minute televised program on Wednesday March 17 at 8 pm that will be repeated on Saturday March 20 at noon on WBBZ-TV. The specialists include Adam Kotowski MD, Beverly Schaefer MD, Shaveta Malik MD, and Laurel Reger MSHSA, WNY BloodCare’s Executive Director. An overview of some of the questions they will answer appear below:

What are bleeding disorders? Bleeding disorders are characterized by the body’s inability to form a proper blood clot. In normal clotting, blood cells known as platelets stick together to form what’s essentially a plug at the site of an injured blood vessel. Proteins in the blood called clotting factors then interact to form a gel-like plug known as a fibrin clot, which holds the platelets in place, giving the injury time to heal, and ensure that blood does not escape from the blood vessel. When someone has a bleeding disorder, this process is compromised due to too few or abnormal platelets, abnormal or low amounts of clotting proteins, or abnormal blood vessels.

How are bleeding disorders treated? Many advancements in screening techniques and medical research have improved the safety of factor-replacement therapies. Treatment varies depending on the type of disorder and its severity. People with certain types of disorders, such as von Willebrand disease, should consult with their physicians before they have surgery, visit the dentist, or give birth to ensure that proper precautions are taken to prevent excessive bleeding.

WNY BloodCare is located at 1010 Main Street, Suite 300, Buffalo 14202. For information call 716-896-2470 and visit www.wnybloodcare.org. See how to watch the upcoming program on WBBZ-TV at https://buffalohealthyliving.com/buffalo-healthy-living-wbbz-tv.