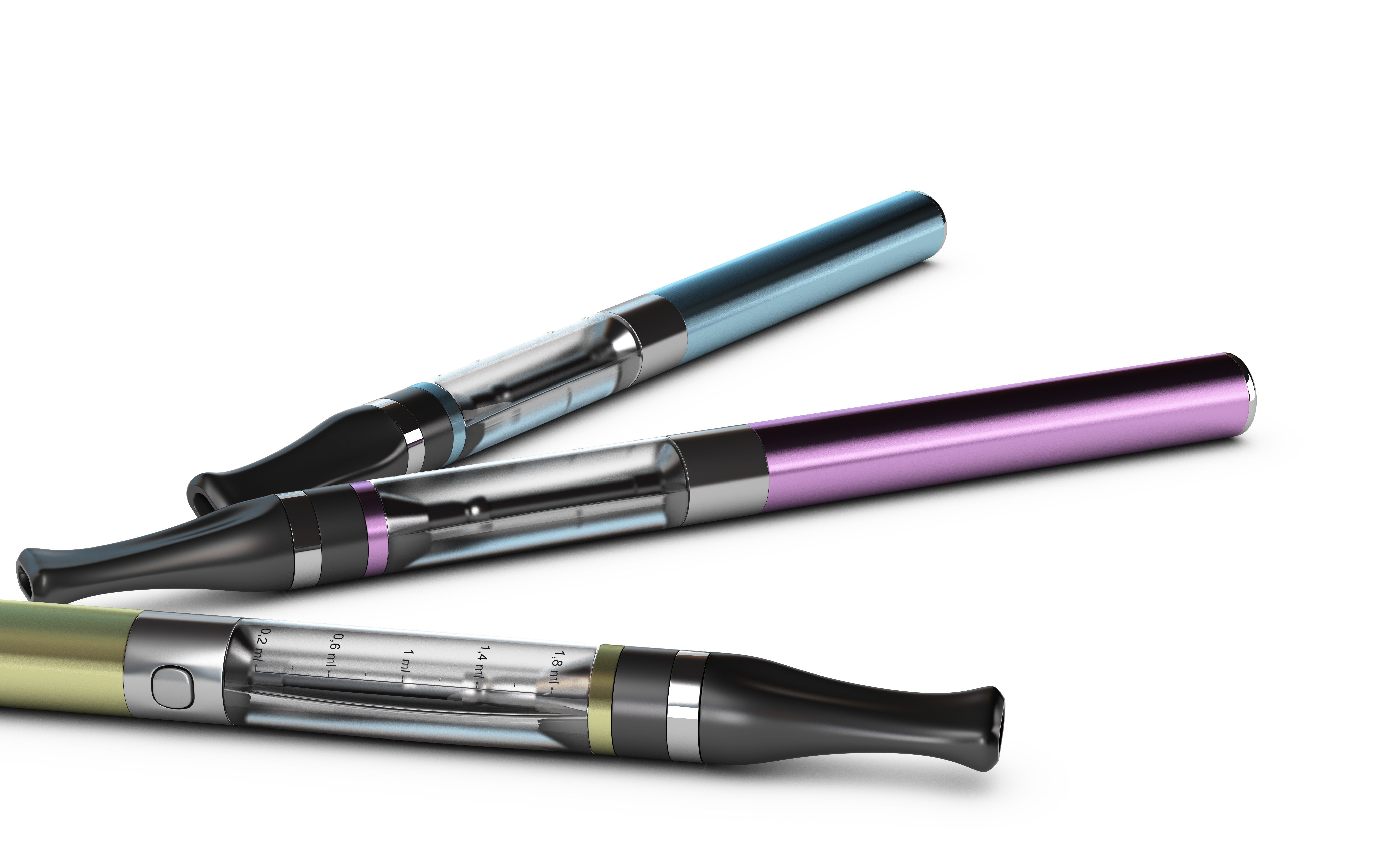 E-Cigarettes are in the News — Is Vaping Safe?

By now, everyone knows that smoking cigarettes is dangerous. In fact, smoking cigarettes kills more Americans than alcohol, car accidents, HIV, guns and illegal drugs combined, and the American Cancer Society says that nearly half of all Americans who keep smoking will die from their addiction. But what about electronic cigarettes? Also known as e-cigarettes, e-vaporizers, vapes, hookah pens, mods, pods and more, these battery-operated devices have flooded the market, but their safety remains under review.

“There is insufficient data to confirm whether vaping causes or does not cause lung or other types of cancer,” says Andrew Hyland, PhD, Chair, Department of Health Behavior and Scientific principal investigator of the national Population Assessment of Tobacco and Health Study at Roswell Park Comprehensive Cancer Center. According to Dr. Hyland, “Studies show that the overall number and levels of toxins are much lower in vaping products compared with conventional cigarettes, which, in comparison, are incredibly toxic, with thousands of chemicals and dozens of carcinogens that cause harm to every organ system in the body.”

Initially intended as an alternative to cigarettes for those trying to quit cigarette-smoking and reduce their intake of nicotine and harmful chemicals, few anticipated that e-cigarettes would attract so many young people. According to the U.S. Drug Food and Drug Administration, 3.62 million middle and high schoolers reported e-cigarette use in 2018. Vaping increased by 78 percent amongst high schoolers, and by 48 percent among middle schoolers from 2017 to 2018, largely due to the availability of appealing flavors.

But the latest news about vaping-related illnesses has people really worried. To date, there have been more than 1,000 cases of an unexplained serious lung illness and at least 15 deaths in the United States. No evidence of infectious disease was found in any of these cases, and New York officials identified the presence of vitamin E oil (tocopherol-acetate) as the possible chemical culprit. Local pharmacist, Geoffrey Brown explains, “Vitamin-E is a thick vicious cutting agent and manufacturers may be using it to increase the volume of their products. When vitamin-E is heated it can be inhaled as vapor, which turns back into oil once inside the lungs, causing symptoms of lipoid pneumonia.”

According to the U.S. Food and Drug Association, most of these cases involved THC-containing vape products (the principal psychoactive constituent of cannabis) purchased illegally on the black market. Health officials and doctors suggest that individuals refrain from using e-cigarettes, especially those purchased on the street, and are calling for increased public awareness about the harmful effects of vaping until an ongoing investigation by the U.S. Centers for Disease Control is concluded.

Early symptoms of lipoid pneumonia include fatigue, nausea, vomiting, coughing and fever, escalating to shortness of breath, which can become so extreme it can prompt an emergency room visit or require hospitalization. Some patients have required supplementary oxygen, including a ventilator. Those concerned about their own or the health of a loved one using an e-cigarette product should contact their health provider or local poison control center at 1-800-222-1222. For more information on vaping products visit www.health.ny.gov/prevention/tobacco_control/campaign/e-cigarettes.