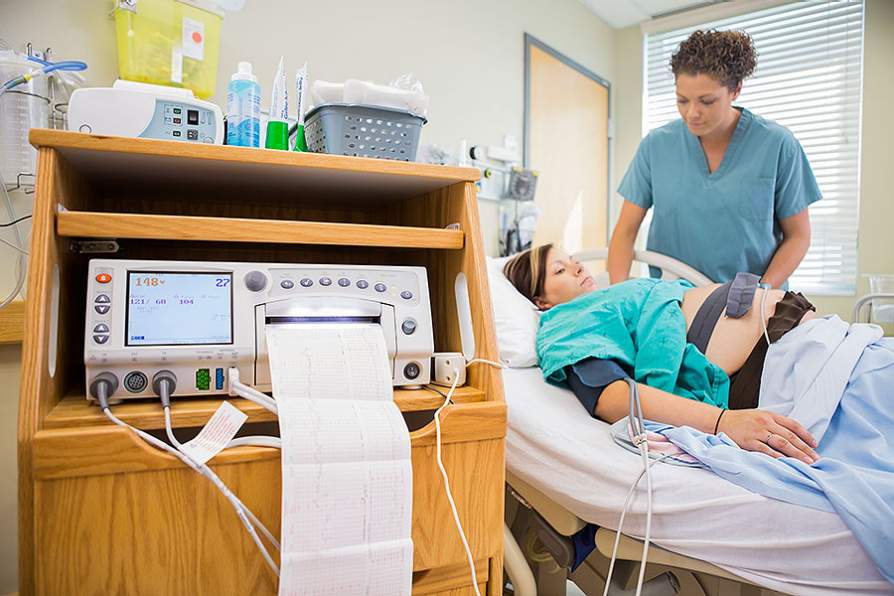 Two faculty members in the Jacobs School of Medicine and Biomedical Sciences at the University at Buffalo are serving on New York State’s Maternal Mortality Advisory Council.

Burstein, who is commissioner of the Erie County Department of Health, is also research associate professor of epidemiology and environmental health in UB’s School of Public Health and Health Professions.

The council, which will meet again next month, met for the first time in August, where representatives of the Centers for Disease Control and Prevention presented both a national and statewide picture of maternal mortality and morbidity, and facilitated a mock case review. Members learned about the council’s charge and goals in light of the CDC’s national goals.

According to Barnabei, the idea behind the council is first to get a handle on what is happening with maternal mortality in the state.

“The overall goal is to review every case of maternal mortality in the state of New York in a non-punitive way,” she said. “We will look for contributing factors, whether it’s at the regional, provider or system level, and then share that information with hospitals, providers and the system as a whole in order to impact care going forward.”

While specific regions in the state with high incidences of maternal mortality can be viewed on a map, the council is tasked with discovering the reasons behind those statistics.

“We need to dig deeper and to ask, ‘What factors can we address?’” said Barnabei. “A lot of these factors will come down to health care disparities. We know that it’s happening but how do we address them? It’s a huge social question. We need to be able to go to the state and to the governor and say this is what we think needs to be addressed.”

For example, she said, there are data suggesting that birth outcomes among underserved populations can be improved by the participation of midwives or doulas. In particular, she said, the help of these health care providers throughout a pregnancy and at the birth can reduce the rate of caesarean sections, lowering potential risks.

In 2012, when she came to UB, Barnabei helped bring the Safe Motherhood Initiative of the New York District of the American College of Obstetricians and Gynecologists to Buffalo. That initiative has focused on reducing maternal morbidity and mortality by preventing and treating postpartum hemorrhage, severe hypertension in pregnancy and deep vein thrombosis, or blood clots. She helped implement this initiative in her position as the medical director for quality and patient safety at the John R. Oishei Children’s Hospital, a position she held until 2016.

She noted that New York State, along with California, was among the first states to tackle these issues of maternal morbidity and mortality by developing “maternity safety bundles,” protocols that specifically address better ways to prevent these problems, recognize them early and, once detected, develop the best course of treatment.

Part of the charge of the advisory council is to develop and gather better data to improve the understanding of the problem statewide. In Western New York, those data are gathered by a statistician who works with the perinatal specialists to share their data during outreach visits. The data that will be gathered through the Maternal Mortality Review Board will be shared with the CDC and entered into a national database on maternal mortality and morbidity.