Be Safe at Your Upcoming Holiday Party 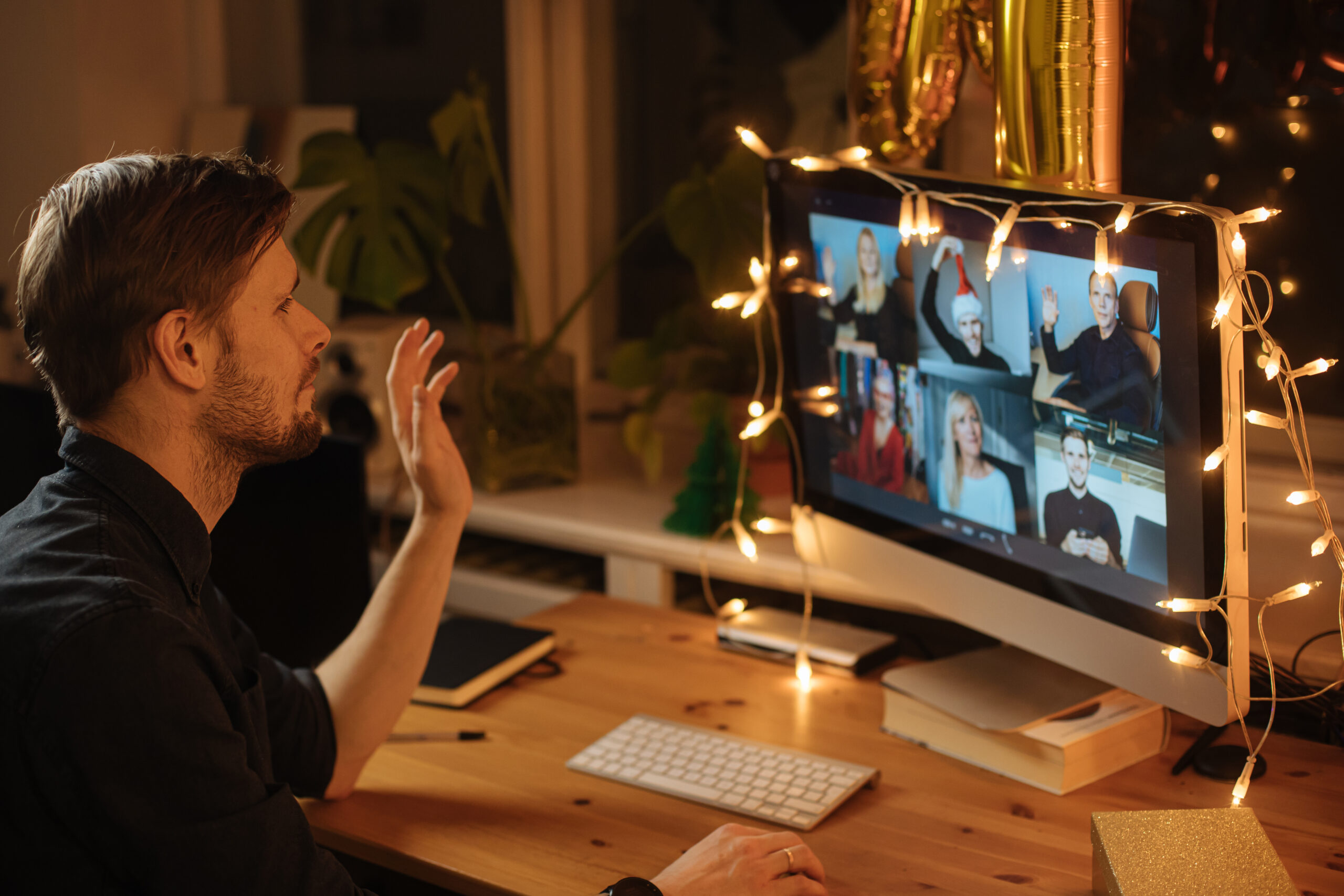 Avoid the Risk of Unwanted Behaviors

The pandemic has left many of us craving a return to the holiday gatherings we have been accustomed to experiencing. It is wonderful to look forward to in-person gatherings after having experienced isolation from coworkers for so long.

This year, in the midst of planning for holiday celebrations in office settings or at a restaurant, consider the following behaviors that my clients have experienced and reported as occurring at their celebratory gatherings.

The feeling of being trapped at an office party usually leads to unhealthy choices and then secrecy, which can often make someone physically ill due to anxiety and fear.

One safer alternative for employees and employers to consider is a virtual office party via ZOOM, where people can feel comfortable in their own spaces. If in-person parties are planned, there should be no alcohol served, but rather an activity planned such as board game competitions, or singing and dancing contests just for fun. The goal is getting to know co-workers, share laughter, and find common bonds through workplace experiences that are respectful and safe.

Lindy Korn is an attorney in Buffalo who focuses on sexual harassment, age and disability discrimination, and more. Visit www.lindykorn.com or call 716-856-KORN.