Joe Cozzo’s early years were spent growing up on the East side and in South Buffalo. He received a degree in Psychology, M.S. degrees in Developmental Psychology and Clinical Counseling, and served in the army.

Joe initially worked as a therapist at Baker Victory Services and later became the COO. His last 10 years there focused on foreign adoptions, treating reactive attachment disorders, and training parents about post-institutional behaviors, which required visits to 14 countries. 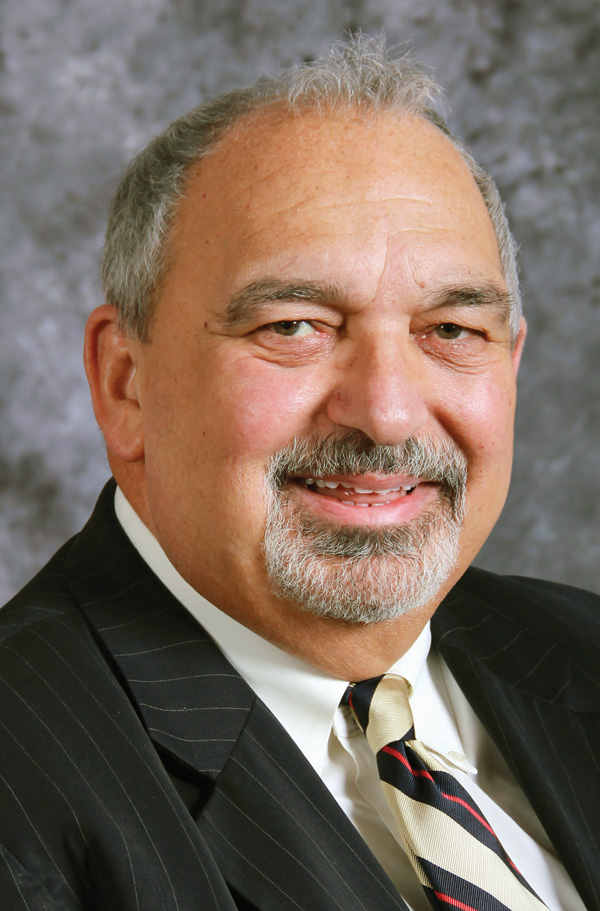 Joe’s mission as CEO of Buffalo Hearing and Speech Center (BHSC) was to bring the organization back to its great roots, noting, “The key to the success of an organization is being surrounded by an incredibly talented, smart young staff who are truly visionaries.”

BHSC embraces the highly successful evidence-based Floortime™ preschool age program for children on the autism spectrum, and plans are now underway to expand the program to children in grades K¬¬ 3 to avoid having them enter a traditional school before they are ready.

Joe understands the pain parents experience when their child is diagnosed with autism. He says, “They know it means something that makes their child profoundly different and view it as a lifelong disorder. But research confirms that if we identify these children early and start appropriate interventions, we can open up possibilities that may be closed later on.” He believes we can do better as a society regarding individuals who are perceived as being different, saying, “While the proliferation of autism numbers is scary, children with autism are beautiful, funny, cute, smart, and quirky. We need to embrace their charm. All individuals regardless of their different abilities, should have the opportunity to feel included, contribute, and flourish.”

BHSC’s equally successful Language to Literacy K-8 program led to the creation of the West Buffalo Charter School, which Joe founded, and today serves a large population of English language learners. Admission to charter schools is determined by a lottery to which anyone can apply.

“Reading was big in our house,” says Joe. “I was surrounded by books, aunts, and my parents, who loved reading to me. My favorite was The Little Engine That Could. The ability to read is an essential skill for kids, for their enjoyment, imagination, and future social, vocational, and academic success. It pains me to see the number of fourth graders today who lack reading skills. We’re helping kids get back to their grade level and use their talents and strengths to become successful. Their love for reading and positive feedback is so gratifying – it’s like a miracle.”

Working with 20 different schools and organizations, BHSC devotes 75 percent of its budgeted services to young children, 20-25 percent on clinical hearing and speech services, and five percent to other specialized children and adult services.

On the hearing side of BHSC’s work, doctors of audiology use the latest technologies to address specific types of hearing loss. Joe is encouraged that some insurers, Medicare, and Medicaid are offering lower-priced hearing aids, and that federal changes will soon allow people to purchase over-the-counter hearing devices at their local drug store for some lower levels of hearing loss. He also hopes that people stop feeling stigmatized at the thought of requiring hearing aids.

Joe finds his own pursuit of a healthy lifestyle challenging but works out whenever possible. He says, “Growing up Italian, food is an important part of love and family.” Still, he tries to eat healthy. You’ll often find him at Chef’s in Buffalo where he loves the Billitier family, and at Lime House in Williamsville, where he loves the girls, mother, and father. “It goes back to that Italian family thing,” says Joe.

Joe loves spending time with family. His wife was a school counselor and district administrator for over 30 years, and both his son and daughter are special education teachers. He has four grandchildren and loves Buffalo, saying, “It makes me so happy to see what’s happening in the city.” Regarding his own success, he simply says, “I’ve been at the right place at the right time surrounded by great people. Nobody gets where they’re going by themselves.”