Children are not Invulnerable to Stroke 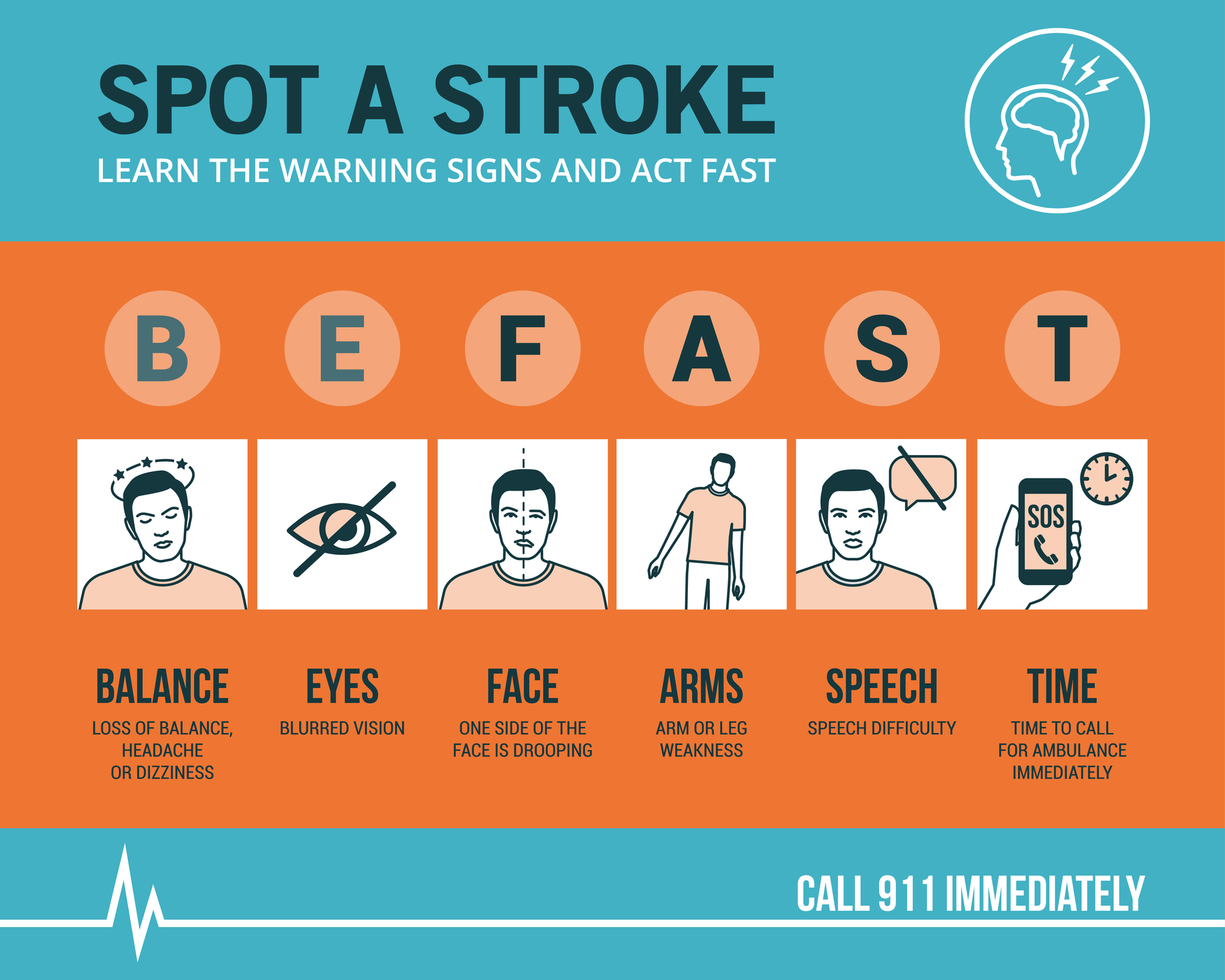 Though it’s predominantly associated with adults, stroke does not discriminate based on age, and can potentially affect children. The American Stroke Association® (ASA) notes that, while stroke is most common among the elderly, strokes also occur in toddlers, children, and teenagers.

“Signs of stroke are often missed in children and teens because of a general lack of awareness that stroke can affect them,” according to the ASA. That’s in spite of the fact that stroke is among the top 10 causes of death in children in the United States.”

Learning to spot a stroke is vital for people of all ages, and parents of young children are no exception. The ASA has developed the acronym “F.A.S.T.” to help people remember the signs of stroke:

Because many people are unaware that young children can suffer from stroke, it can be easy to assume symptoms of stroke are indicative of something else. The ASA urges parents to recognize some additional warning signs of stroke in children, including:

According to the ASA, blood clots that form in the heart and travel to the brain are one potential cause of ischemic stroke in children. These issues may be a result of congenital heart problems, so it’s vital that parents of children born with such issues recognize the potential for their children to suffer strokes. In addition, roughly 10 percent of children with sickle cell disease, which adversely affects the ability of blood cells to carry oxygen to the brain, suffer ischemic stroke. The ASA says children also may be vulnerable to hemorrhagic strokes, which are most often caused by rupturing, weakened, or malformed arteries known as arteriovenous malformations. Hemorrhagic stroke risk is also higher among children who have hemophilia.

While pediatric stroke is a relatively rare condition, it is one that parents should be aware of. That’s especially true for parents of children born with certain conditions. More information is available at www.stroke.org.