Climate Change Affects All of Us 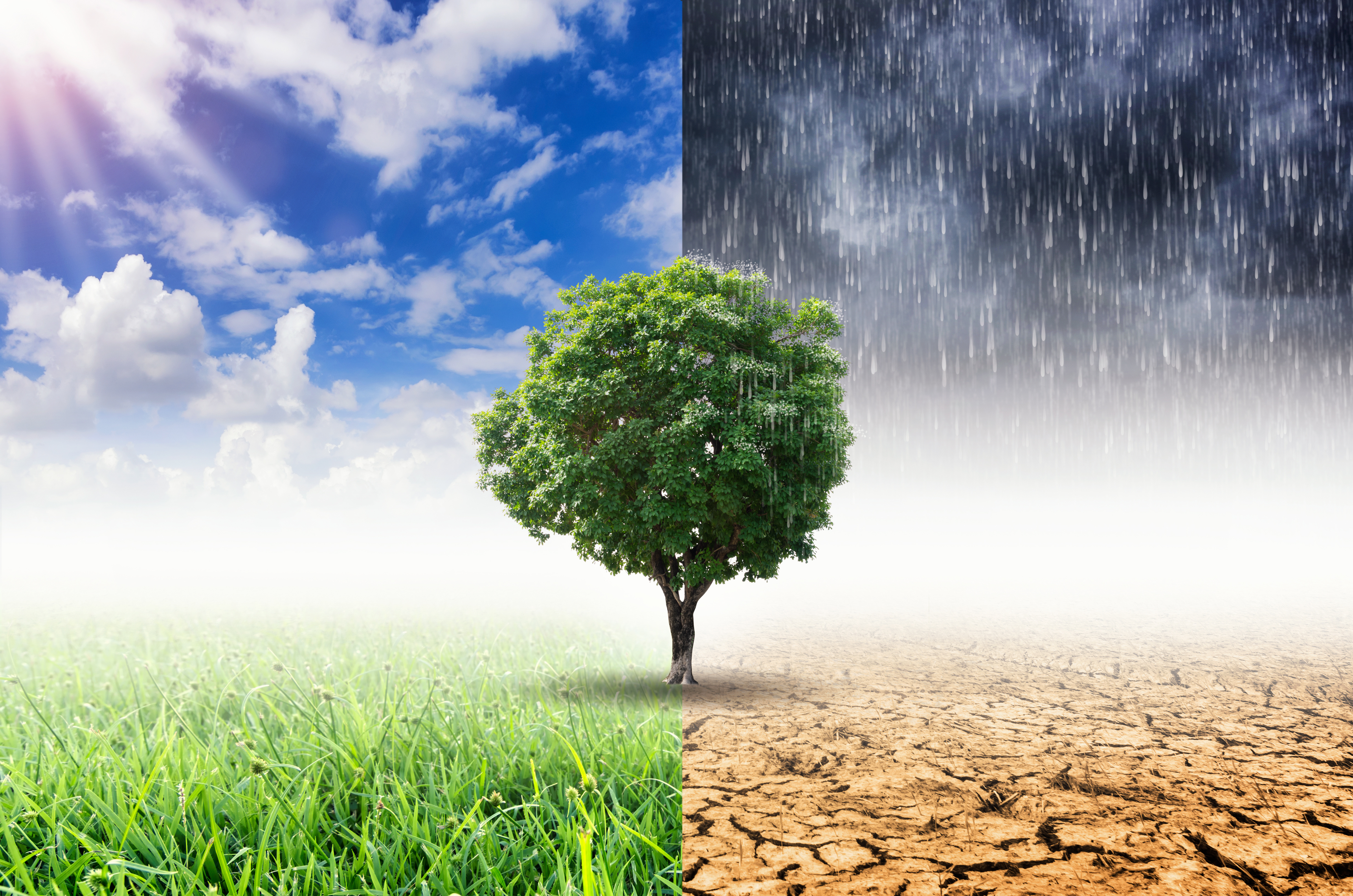 (Reprinted in part from The New York Times at https://www.nytimes.com/interactive/2017/climate/what-is-climate-change.html

Today I realized that I don’t know enough about climate change. Typically, when I read about climate change, it sounds very complex. So when I came across an article in the New York Times by Justin Gillis, I was thrilled to find that Mr. Gillis was able to explain climate change better than anything else I’d read before, simply by asking the questions everyone asks, and providing the answers.

How hot is the earth getting? The Earth is about two and a half to three degrees warmer, which doesn’t sound like much. But its a lot when you think about how it effects the entire planet, and not just where you live. As ice melts and oceans rise, and greenhouse gas emissions increase, global warming can get higher than eight degrees Fahrenheit. Gillis says scientists say that would put the ability of our planet’s to support a large human population in jeopardy.

What is the greenhouse effect, and how does it cause global warming?
In the 19th century, scientists discovered that certain gases in the air trap and slow down heat that would otherwise escape to space. Without carbon dioxide in the air, the Earth would be a frozen wasteland. Since then, carbon dioxide has increased 43 percent above the pre-industrial level, which has caused the Earth to warm as scientists predicted.

Are humans really responsible for the increase in carbon dioxide?
Yes! Studies show that extra gas coming from human activity. In the past carbon dioxide levels rose and fell naturally, but those changes took thousands of years. Geologists now say that humans are pumping the gas into the air much faster than nature has ever done.

Could natural factors case the warming? No! Scientists have looked carefully at natural factors that influence our planet’s temperature and found that they are not changing nearly enough. The warming is so rapid that no other factor can explain it as well as human emissions of greenhouse gases.

Why do people deny the science of climate change? Some political conservatives want to undermine the science because to do so offers significant advantages to big business that do not want to comply with environmental regulations that affect their bottom line. Today, even oil and coal companies are saying publicly that what these conservatives are saying is not true.

What could happen to us if we continue on the way we are? Scientists say that over the next 25-30 years the climate will continue to gradually warm, and we can expect even more extreme weather than we have recently experienced. Coral reefs and other sensitive habitats are already starting to die. If emissions rise even more, scientists fear that the effects will be so severe that they might destabilize governments, produce waves of refugees, cause a mass extinction of plants and animals, and melt the polar ice caps, causing the seas to rise high enough to flood most of the world’s coastal cities. The emissions that create those risks are happening now, and Gillis says that raises deep moral questions for our generation.

How much will climate change affect me directly? Should we be worried? People are already feeling the effects! Gillis says because of sea level rise, about 83,000 more residents of New York and New Jersey were flooded during Hurricane Sandy than would have been in a stable climate. Tens of thousands of people are already dying in heat waves worsened by global warming. As with most other social problems, poor people will be hit first and hardest, according to scientists.

How fast are seas rising? The ocean is about a foot per century, resulting in government and property owners having to spend tens of billions of dollars fighting coastal erosion. Scientists say waters could rise by a foot per decade. Many experts believe say even if emissions stopped tomorrow, 15 or 20 feet of sea level rise is already inevitable, enough to flood many cities unless trillions of dollars are spent protecting them. The ultimate rise could be 80 or 100 feet.

Is our recent terrible weather due to climate change? Scientists say the warming climate is resulting in more frequent and intense heatwaves. Heavier rainstorms and coastal flooding is getting worse as oceans rise due to human emissions. Global warming has intensified droughts in regions like the Middle East, and it may have strengthened a recent drought in California. However, the link between hurricanes and global warming is uncertain.

What can we do to fix the problem? Scientists say that if there are still unburned fossil fuels in the ground, it is not too late to help fix the problem. However, warming will only slow enough when human emissions are reduced to zero. In many countries they are falling due to fuel-economy standards for cars, stricter building codes and power plant emission limits. But these efforts are not happening quickly enough.

Why is the Paris Agreement important? Just about every country, other than the U.S. has agreed to agreed to limit future emissions. All other countries say they will go forward regardless of the United States.

Does clean energy really hurt our economy and lead to loss of jobs? No!!! Gillis says job growth in renewable energy is strong. Energy sources with lowest emissions are wind turbines, solar panels, hydroelectric dams, and nuclear power stations. Power plants that burn natural gas produce fewer emissions than those burning coal. While cleaner sources may cost more initially, they could ultimately pay for themselves by heading off climate damages and reducing health problems associated with dirty air. Gillis points out that expansion of the market is driving down the costs of renewable energy so fast that it may ultimately beat dirty energy on price alone — it already does in some areas.Transition to cleaner energy hurts coal companies, but it also creates jobs. Gillis says the solar industry employs more than twice as many people as coal mining.

What can we each do to better protect our planet? Gillis says a good start is having conversations and sharing the scientific information with your friends. According to Gillis, experts say the problem can only be solved by large-scale, collective action. He says, “Entire states and nations have to decide to clean up their energy systems, using every tool available and moving as quickly as they can.” So the most important thing we can do is exercise our rights as citizens, and speak up demanding change.

What can we do to reduce our carbon footprint? Gillis says we can plug leaks in our home insulation to save power, install a smart thermostat, switch to more efficient light bulbs, turn off unused lights, drive fewer miles by consolidating trips or taking public transit, waste less food, and and eat less meat. Other suggestions include taking one or two fewer plane rides per year to save as much in emissions as all the other actions combined. He also suggests buying an electric or hybrid car, and putting solar panels on our roof. Leading corporations, including large manufacturers like carmakers, are starting to demand clean energy for their operations.

Gillis says, “While these personal steps may be small in the scheme of things, they can raise our own consciousness about the problem — and the awareness of the people around us.” He says discussing this issue with our friends and families is one of the most meaningful things we can do.