Common Carcinogens Everyone Should Know About 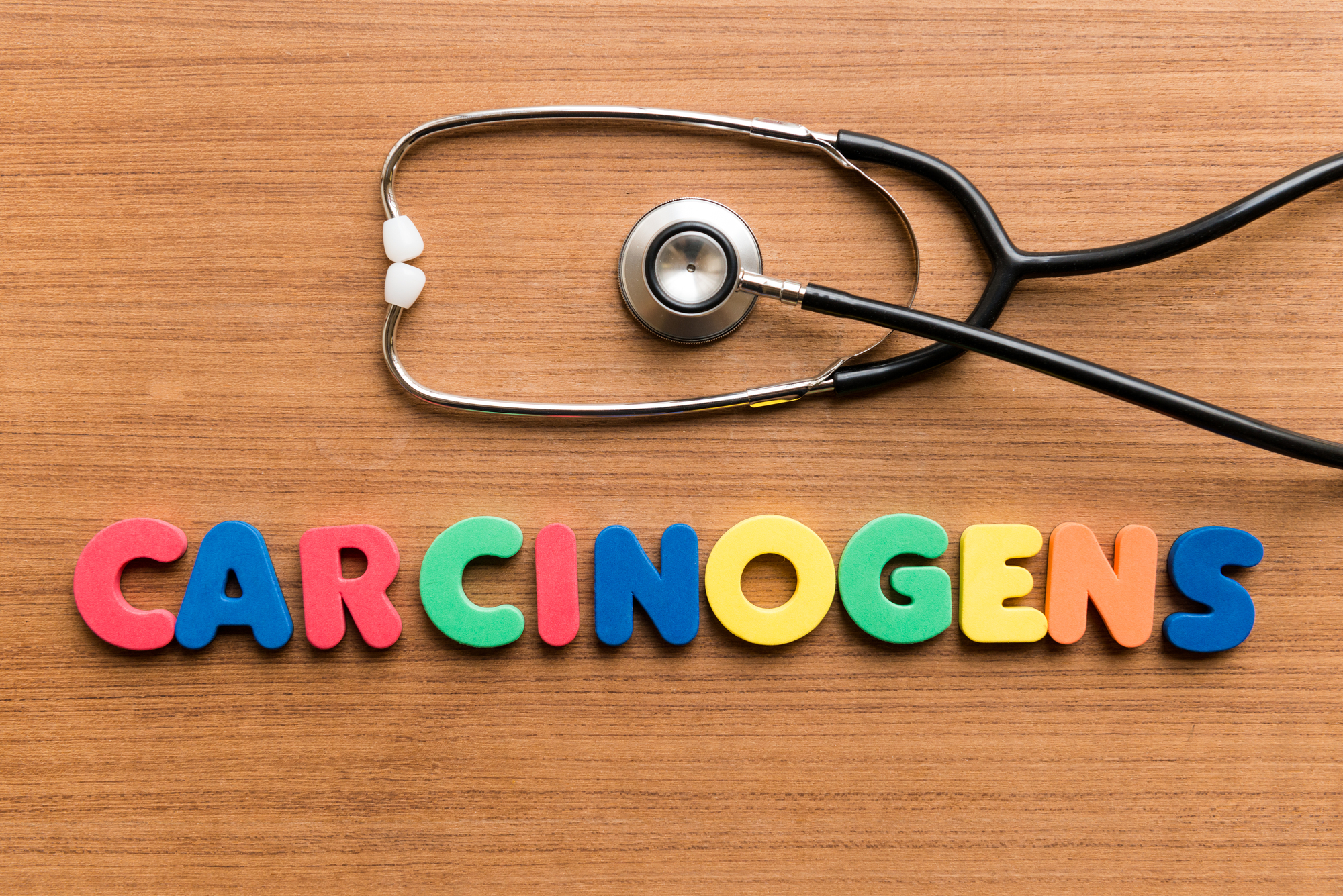 A carcinogen is any substance that can be cancer causing. Carcinogens can be found in the air, the products a person uses, or even in popular foods and beverages.

Scientists continually study exposures that can contribute to the formation of cancer. The National Cancer Institute reminds the public that, while carcinogens have the potential to be harmful, not all exposure will automatically result in cancer. Many factors are involved in whether carcinogenic exposure will lead to cancer, including genetic predispositions and the duration of exposure.

The National Institute for Occupational Safety and Health maintains a list of occupational carcinogens. Recommended exposure limits and what constitutes a carcinogen are updated as needed. In addition, some health organizations, such as cancer groups, identify other carcinogens that exist beyond occupational hazards. These may include UV rays, tobacco, and alcohol. The following are some common carcinogens:

• Arsenic: Inorganic arsenic may be naturally present at high levels in groundwater and the Earth’s crust in various areas. Arsenic also may be found in the air and in tobacco smoke, advises the World Health Organization.

• Asbestos: When products containing asbestos are disturbed, fibers can be released and trapped in the lungs, says the Environmental Protection Agency. Asbestos used to be a common material found in roof shingles, ceiling tiles, and car parts, although many industries have long since ceased using asbestos.

• Crispy cooked foods: Charring food on the barbecue or elsewhere may taste delicious, but when certain foods are heated to high temperatures, a chemical called acrylamide can be produced. WebMD says that rats that consumed acrylamide in drinking water developed cancer, so researchers suspect humans may be vulnerable as well.

• Formaldehyde: The EPA says this product is found in certain wood products, fabrics, and other household items. That’s because it is a preservative, germicide, and fungicide. Formaldehyde also occurs naturally in the environment, and is produced in cigarette smoke.

• Pollution: Outdoor air contains a mix of engine exhaust, metals, and solvents that can lead to cancer. While this type of carcinogen is not easily avoided, people can stay indoors on days when air quality is poor, or avoid industrial areas where pollution levels may be higher.

• Radon: The NCI indicates that radon occurs naturally from the decay of uranium, thorium, and radium in rocks and soil. It can be released into the air and drinking water, eventually infiltrating homes and businesses.

Carcinogens are all around. Identifying common ones can help people take precautions that limit their exposure, and potentially reduce their cancer risk.