Drugmakers Must Stop Their Pricing Games 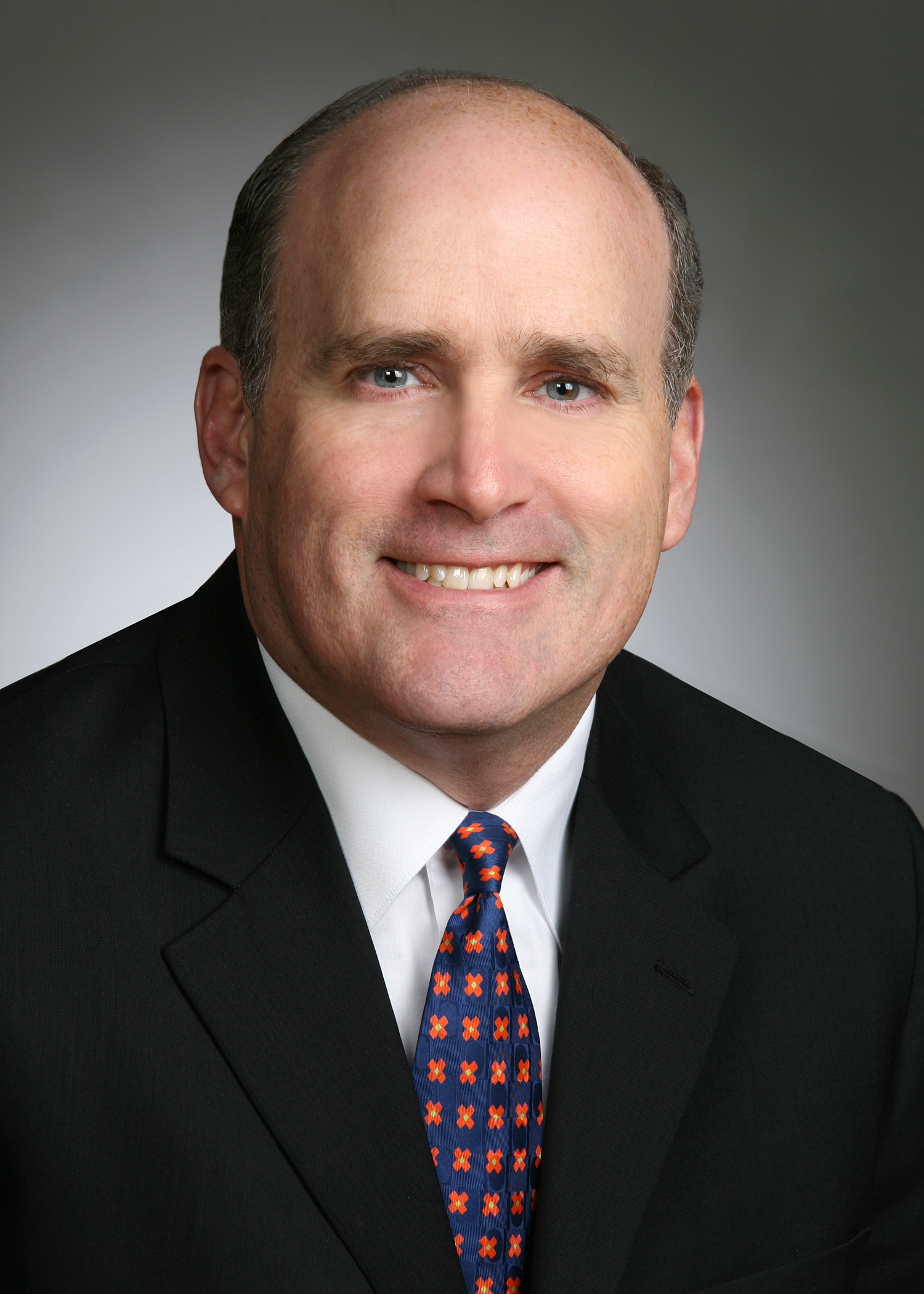 Drug spending in the U.S. approached $300 billion in 2014, up by more than $30 billion over the previous year. That jump in spending didn’t go unnoticed. Seventy-seven percent of respondents to a recent Kaiser Family Foundation poll said that the high cost of prescription drugs is their top health care priority.

Here’s an example of what’s fueling public concern. Daraprim is a drug prescribed for 25 million people to treat a parasitic infection that mainly threatens individuals with weak immune systems, including pregnant women and HIV and organ transplant patients. You’ve likely seen the news coverage about Turing Pharmaceuticals buying the U.S. rights to sell Daraprim last August and immediately raising the price from $13.50 to $750 per tablet. More galling than the 5,000 percent price increase is the fact that this isn’t a new drug with high research and development costs to recoup (the reason often given by drugmakers for raising prices).

Daraprim has been around for 60 years.Turing is following the example of many drugmakers, hedge fund managers and others who purchase the rights to old, cheap medicines, which are the only treatments for serious diseases, and then hike prices.

Typically, when a drug’s patent expires, other manufacturers begin to produce lower-priced, generic versions. Univera Healthcare is a leading voice in promoting generic medications as being safe, effective and affordable. The average percentage decrease in cost of a generic compared to a brand-name drug is 85 percent. 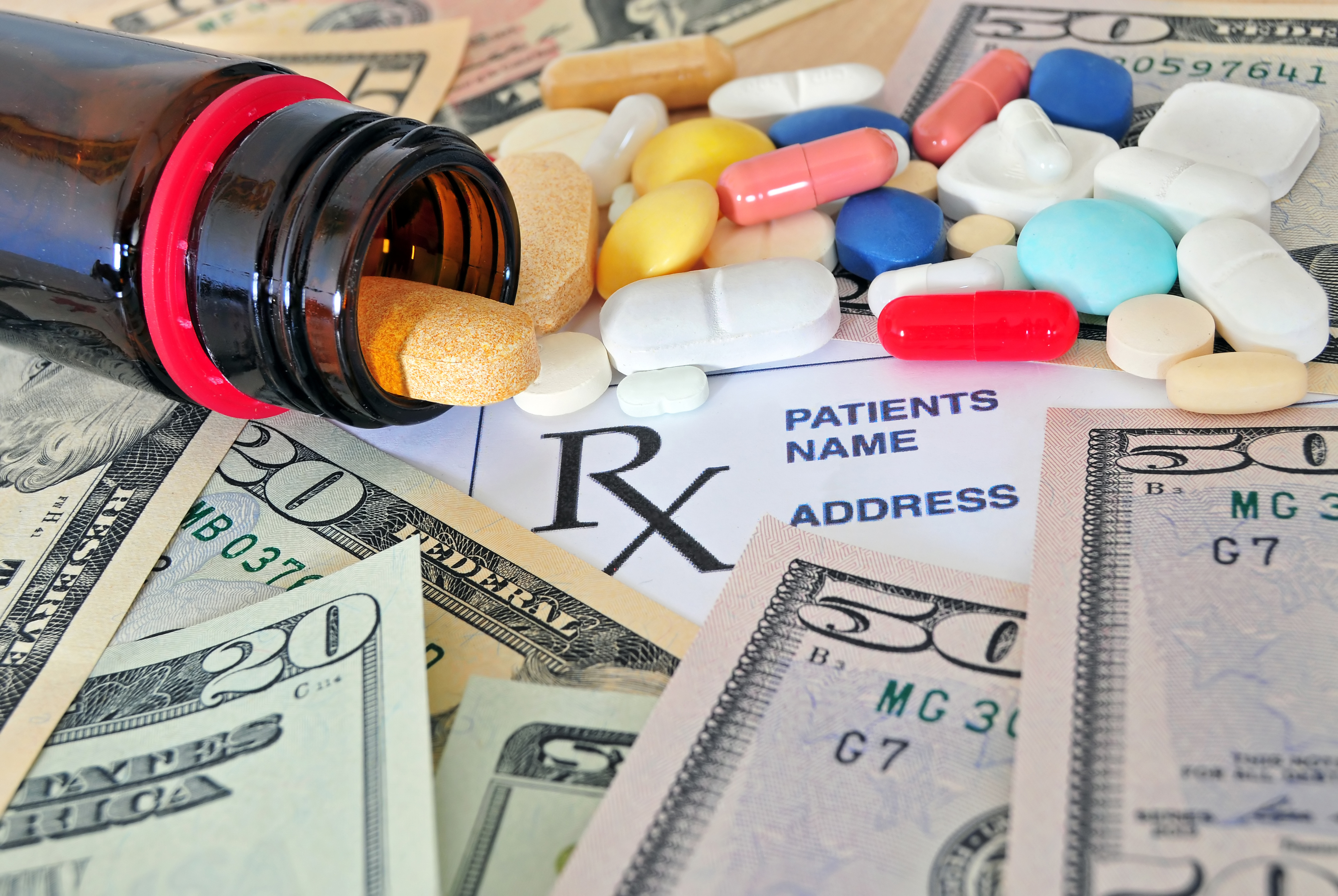 In the case of Daraprim, a generic version has yet to come to market, even though the drug’s patent expired decades ago. The State Attorney General’s Office reports it is looking into whether Turing may have taken steps to prevent competition by not permitting Daraprim to be sold in retail pharmacies and instead distributing it only through a small number of specialty pharmacies.

This could prevent generic drug manufacturers from obtaining samples to use in bioequivalency studies, which would inhibit them from obtaining Food and Drug Administration approval for their generic versions.

So what’s to be done about the pricing and distribution games being played by drugmakers? Public outrage is a start, as evidenced by the Kaiser survey. But that needs to be channeled into a national solution which avoids other problems, such as price fixing, rationing and stifling research and innovation.

This is the time for elected officials, and those hoping to be elected, to join with medical professionals, health care consumers, insurers and even drugmakers to find a solution that allows sick people to get the medications they need at prices they can afford.