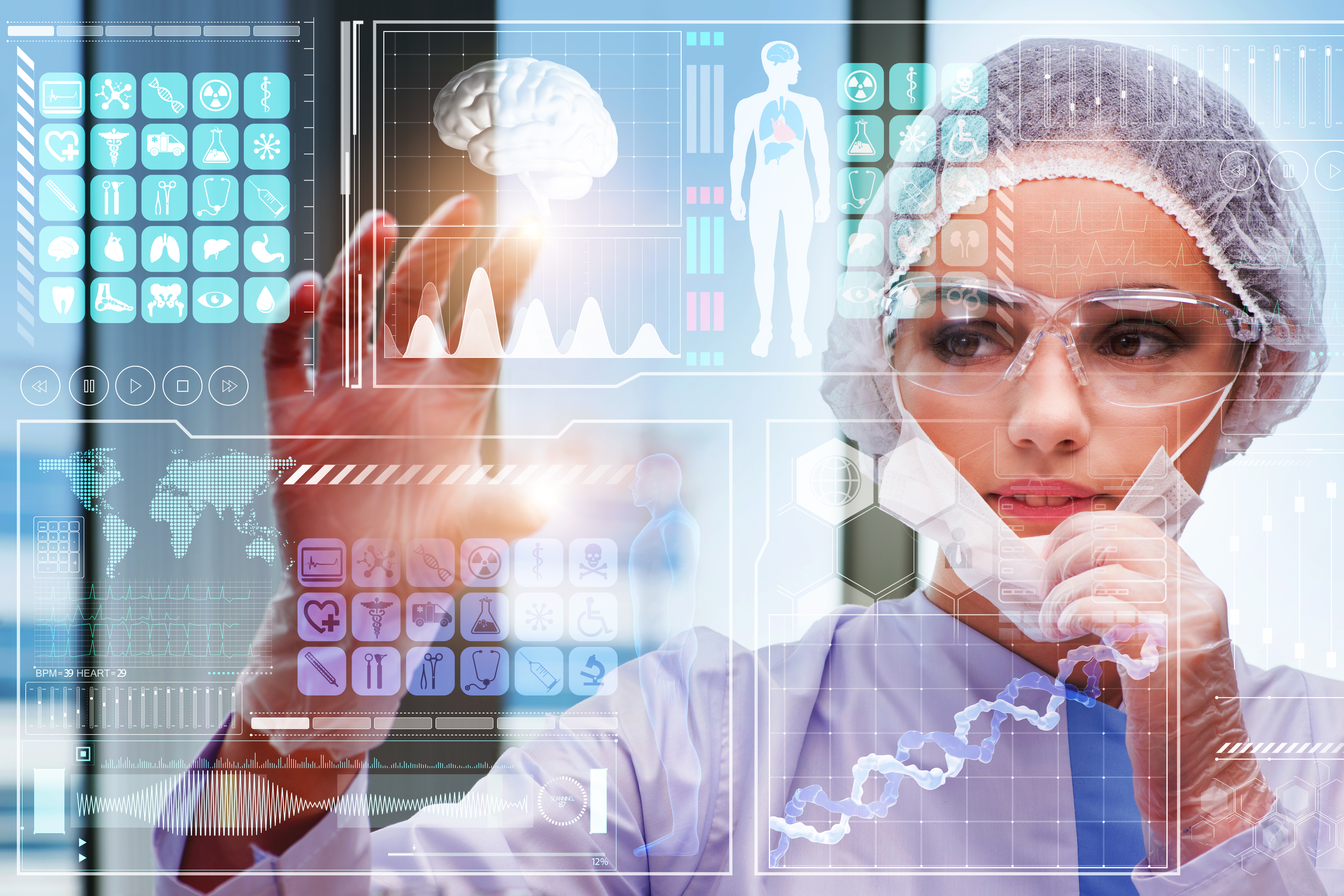 Over the years, fetal research has led to vaccines to prevent polio and rubella, detection and treatment of Rh incompatibility, development of diagnostic techniques, prevention of genetic and metabolic diseases, and the development of better techniques for obstetrical anesthesia and treatment of maternal hypertension, heart disease, and diabetes. Quite simply, fetal research is responsible for major advances in diagnosing and treating conditions that threaten the survival of fetuses and pregnant women.

So why is there so much confusion and misinformation surrounding the use of life-saving fetal tissue? Ellie Dehoney, vice president of policy and advocacy for ResearchAmerica, in a recent interview with NBC news, stated that many believe that fetal tissue is nothing more than a black market for aborted body parts. However, nothing could be further from the truth. Dehoney said, “There’s a very careful look at every research grant. If a project makes the cut, it means scientists not involved in the research believe that there’s a beneficial purpose for advancing science. Additionally, the American Medical Association, which supports fetal tissue research, has a detailed code of ethics for how to carry out such research.”

In the interest of finding cures for many of these and other diseases, the recent decision by the current administration to cut federal funding for research using fetal tissue is being denounced by doctors and scientists who say that multimillion-dollar life-saving research projects at the National Institutes of Health (NIH) and at medical schools throughout the country will be affected.

In fact, scientists haveused fetal tissue as a source of fetal cells for research since the 1930s, and the government has funded this type of research since the 1950s, which led to one of the biggest medical advances of the 20th century – the polio vaccine. Since then, fetal cells have been used to study birth defects, eye diseases, Parkinson’s and Alzheimer’s disease, AIDS, Zika, Multiple Sclerosis, and spinal cord injuries. Scientists hope to educate the public regarding the fact that fetal cells are superior to adult cells because they can transform into any cell in the body, replicate quickly, and don’t have the same immune response as adult cells. This enables researchers to inject them into lab mice to study diseases without the risk of the cells being rejected by the animals’ immune systems.

Dr. Elias Zambidis, a pediatric oncologist at Johns Hopkins who does research on stem cells, said, “A ban or strict limitation on fetal tissue research would be catastrophic.” And while he understands that there are two sides to the issue, and personally respects both sides, Zambidis asks, “Why put that tissue in a biohazard box instead of using it to help others?”

Physicians and researchers at the University of Buffalo agree with Zambidis and Dehoney, stating that, “To find cures for diseases with unmet needs, such as Multiple Sclerosis, the university conducts National Institutes of Health (NIH) sponsored research using fetal tissue. Such research would be critically impaired if funding was banned since in many cases there are no viable alternative disease models available for study.”