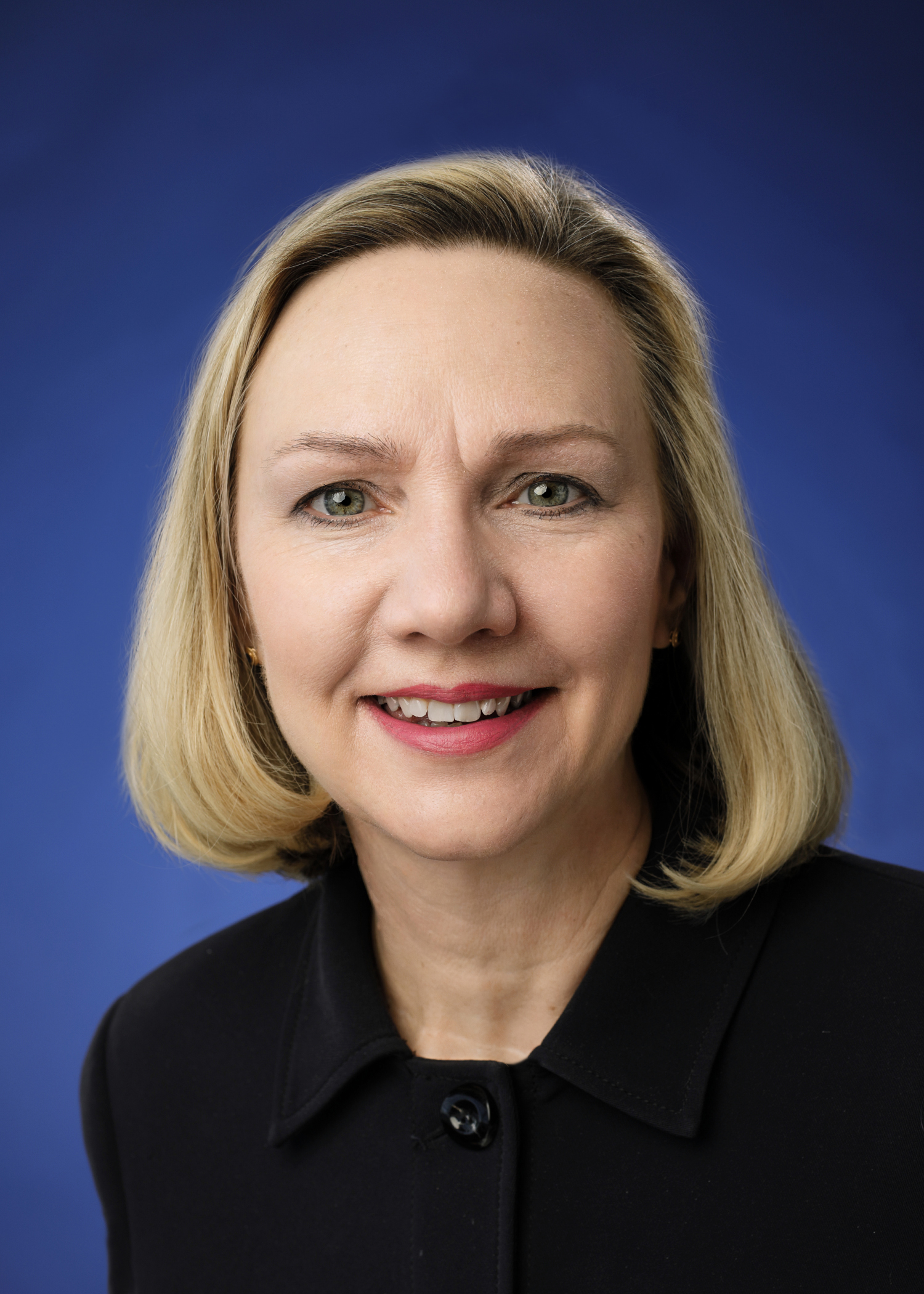 Snyder, a seasoned marketing and communications executive with nearly two decades of experience in the health care industry, will lead the integrated marketing and communications function for the company. Functional responsibilities include advertising, brand positioning, media and public relations, corporate social responsibility, corporate communications, and partnerships that enhance the organization, executive leadership and the company’s brand in meaningful and measurable ways.

Snyder joined HealthNow in 2011 as Director, Corporate Relations and has served as Vice President, Corporate Relations and Special Assistant to the CEO since 2015. Snyder’s leadership has been pivotal in the development and launch of the company’s health-focused grants program, Blue Fund, the creation of the signature Point of Health podcast, and the coordination of award-winning partnerships with Buffalo’s Canalside, Buffalo Sabres, and the National Safety Council, which recently brought the impactful “Prescribed to Death” exhibit to both Buffalo and Albany. Snyder is also a co-founder of the company’s Women’s Leadership Circle.

Previously, Snyder served as Executive Director for the Sisters Hospital Foundation and as Director of Communications for the Buffalo Niagara Partnership.

Snyder earned a bachelor’s degree in public communication from American University in Washington, D.C. She serves on the Board of Trustees for Buffalo Olmsted Parks Conservancy, Medaille College, and the Buffalo Therapeutic Riding Center, and is a sustaining member of the Junior League of Buffalo. She is also a member of several marketing committees for various nonprofits including the United Way of Buffalo & Erie County. Snyder serves on the BlueCross BlueShield Association Strategic Communications Advisory Network, the BCBSA Ad Collaborative, and has served on the BCBSA Community Investments and Partnerships Workgroup.

Snyder received a “Woman of Influence” award from Buffalo Business First in 2017 and the Junior League of Buffalo’s Susan Reid Greene Russell Award in 2016.