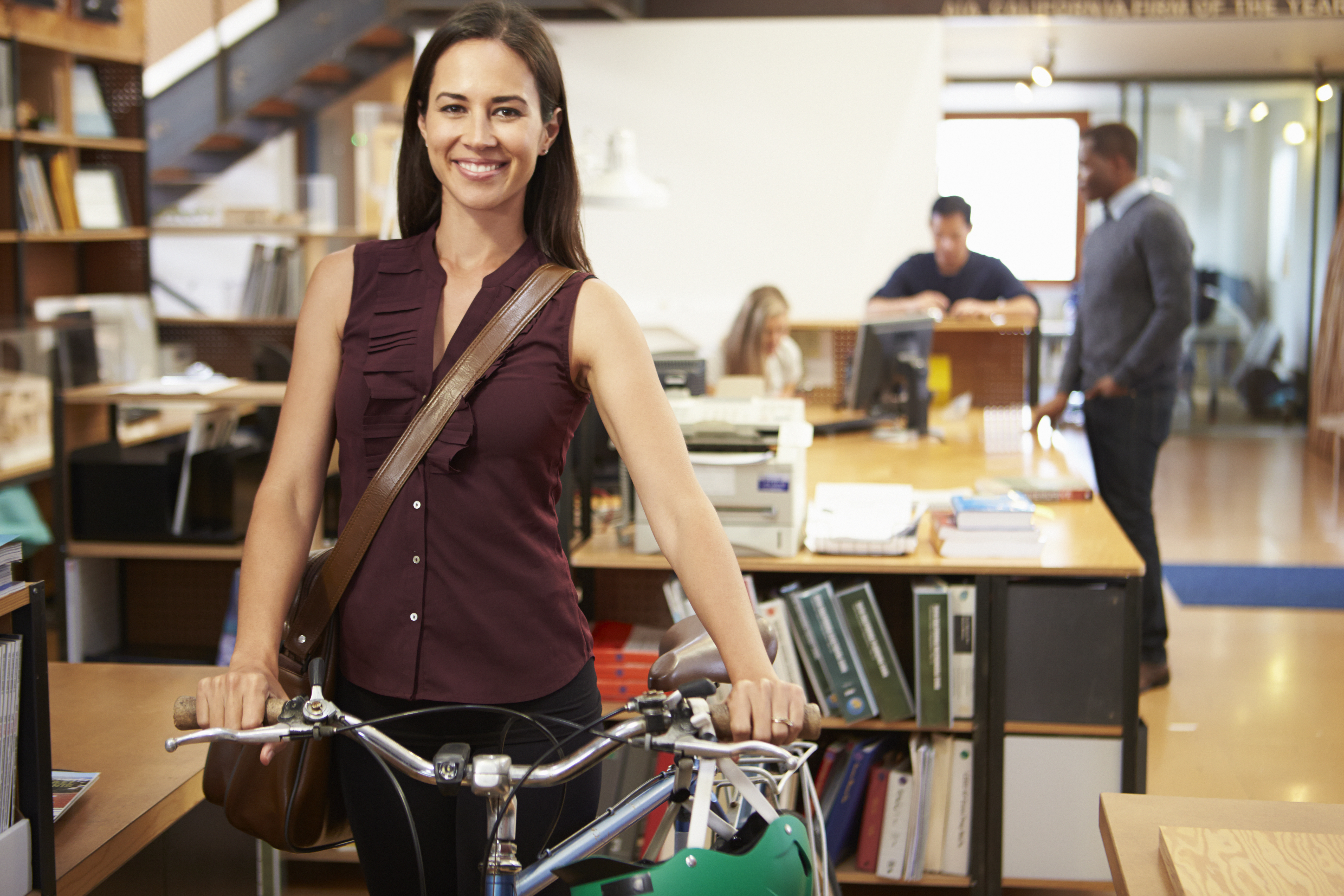 Earth Day, celebrated on April 22, is marked by leaders, citizens, organizations, and even bicycling companies, who want to help fight climate change. Our planet is currently under siege from carbon emissions and losing over 15 billion trees each year due to deforestation, land development, and bad forest management, according to the Environmental Protection Agency.

The meaning behind Earth Day is about much more than planting a few trees. Future generations, including children, grandchildren, relatives, friends, and even animals will depend on the steps we take today to protect the Earth. According to the Intergovernmental Panel on Climate Change (IPCC), the next few years are going to be the most important in our planet’s history. Governments will need to change the way they manage energy, land use, and urbanization. However, individuals also have to change their lifestyles by eating less meat, drying clothing on washing lines rather than in tumble driers, and walking or cycling short distances rather than driving.

“This isn’t about remote science, it is about where we live and work,” said Dr. Debra Roberts, the IPCC’s co-chair, in an article by the British Broadcasting Corporation (BBC) News, adding, “We can choose the way we move in cities.”

In order to reduce emissions, more companies are leading the way in efforts to promote biking to work or between office branches. And, according to a special report on global warming, there is a trend toward car-restraint policies and bike-share’s potential for getting people out of cars. An estimated 800 cities globally have operational bike-share schemes, including right here in Buffalo. For example, Moog Inc. offers a bike-share program and encourages its employees to bike to work. Due to the size of the company, many of the office buildings are spread out; offering a bike-share program allows employees to bike between offices and leave the bike for the next user, reducing the amount of driving back and forth to each complex.

At the University of Buffalo (UB), architecture students are revitalizing The Laufmaschine, a funny looking contraption built for biking. Invented by a German nobleman in 1816, it was built in response to a very serious climate crisis that impacted the entire world at that time. Centuries later, this rudimentary precursor to the bicycle remains relevant, “It still holds valuable lessons today because there’s a lot of interest in the bicycle as a carbon-neutral mode of transportation,” explained Nick Rajkovich, assistant professor of architecture in UB’s School of Architecture and Planning, in a UB newsletter article.

Tom Lonzi, owner of Tom’s Pro Bike, says, “Electric assist bikes (bikes that augment human power with electric assistance) allow riders to pedal to their destination without too much effort. Promoting use of these kinds of bikes helps create a carbon-neutral atmosphere. Cycling to work, the grocery store, or any destination that is less than five miles would vastly improve congestion and air quality in our towns and communities.”

To learn how to help combat climate change, visit www.earthday.org or www.tomsprobike.com.