How to recognize colic

New parents experience many things for the first time in the months after their children are born. One of the more perplexing problems new moms and dads may experience is colic. 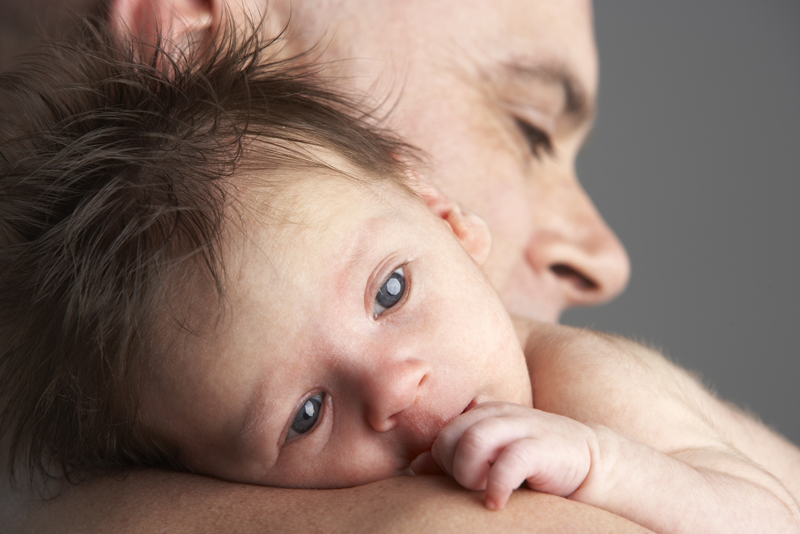 Dr. Joan Calkins of Village Pediatrics and Rheumatology explains that colic is frequent, prolonged, and intense crying and fussiness in a healthy infant. Colic is such a frustrating enigma because the distress has no apparent cause and parents are often helpless as they try to soothe and comfort their suddenly fussy children.

Colic was first extensively studied by Dr. Morris Wessel, an American pediatrician who in the 1950s offered the first widely accepted definition of colic. According to Dr. Wessel’s criteria, about one in four babies develops colic, which typically peaks around six to eight weeks after birth. The American Pregnancy Association notes that 50 percent of colic symptoms end at around three months, and 90 percent are gone by the time the child reaches nine months of age.

“Learning to recognize the signs of colic can help parents determine if their child is colicky or perhaps dealing with an illness or condition that is more serious and requires medical attention,” says Dr. Calkins. The following are some features of colic:

• Intense crying. Babies with colic seem more like they are screaming or expressing pain.
• Crying for no apparent reason. Babies often cry to express hunger or the need for a diaper change but crying babies who are not hungry and whose diapers are not soiled may be exhibiting colic.
• Extreme fussiness. Babies with colic seem to express extreme fussiness, even after crying has diminished.
• Predictable timing. Episodes of colic often occur in the evening at around the same time each night.
• Facial discoloration. Babies’ faces may redden or the skin around the mouth may turn pale.
• Bodily tension. Pulled up or stiffened legs, stiffened arms, clenched fists, arched back, or tense abdomen may be indicative of colic.

Fortunately, colic often resolves on its own. Despite the frustration it can cause both parents and babies, Dr. Calkins says it is important to recognize that most babies with colic still eat well and are happy and well most of the day. Also, colic has not been linked to any short- or long-term problems for a child. Soothing children as much as possible and recognizing that symptoms tend to dissipate rather quickly can help parents and their children get through this difficult period.