Love Doesn’t Come in a Color

Love Doesn’t Come in a Color 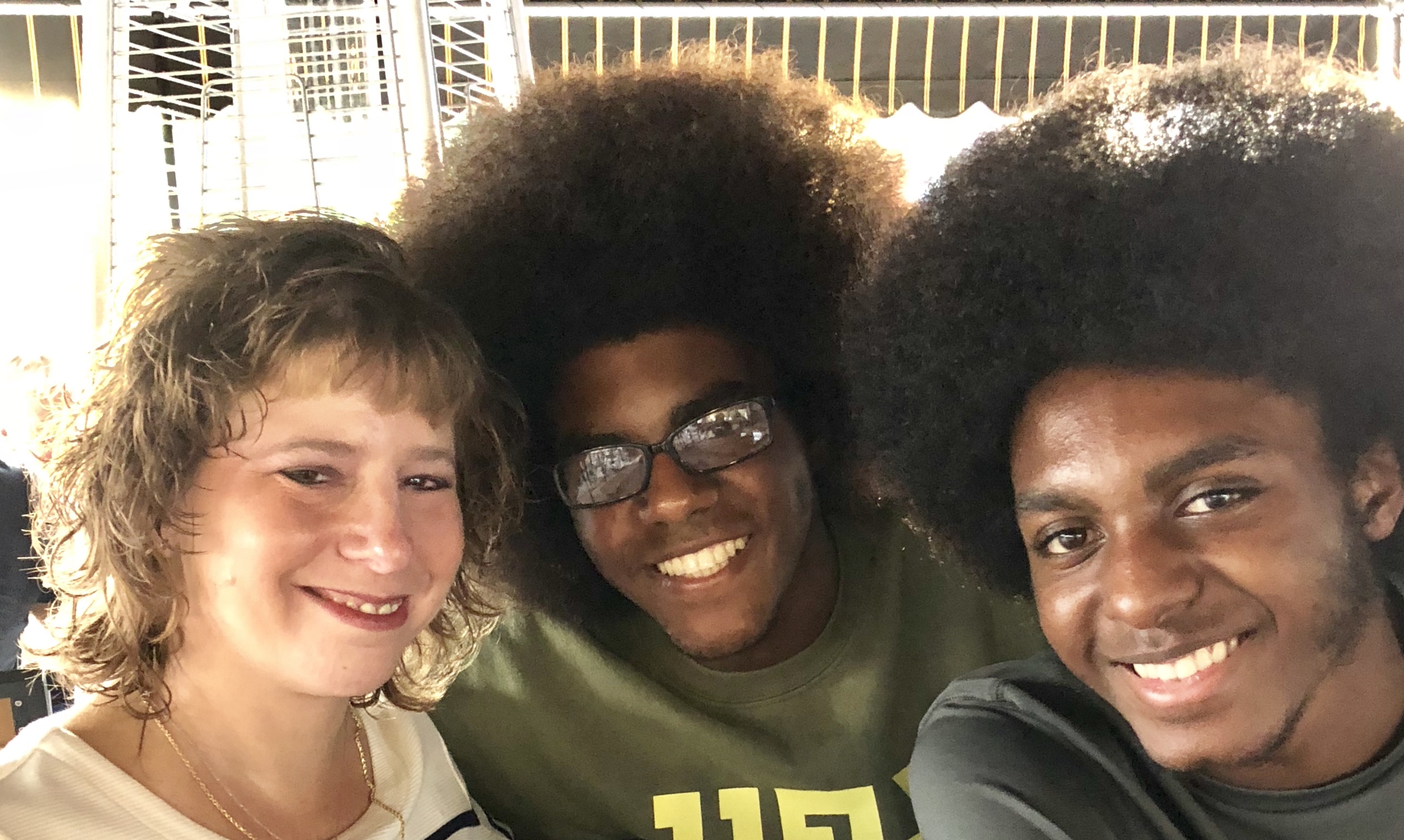 I was recently asked about my experience as a Caucasian mother of two adopted African American sons. My initial reaction was to say it wasn’t that different. However, as I thought more about it, I found it easier to respond. I don’t have any biological children but don’t feel a need to make a comparison. I became a parent just like every mother.

Benjamin was one week old when we met him. As other adoptive parents know, adoption is a process involving home studies and legal appearances in Surrogate’s Court. Michael, Benjamin’s biological brother, was born nineteen months later and similarly adopted. Adoption Star told us to use the word “adoption” in regular conversation, because as children get older, they ask questions naturally and should be given age-appropriate answers. We read the book How I Was Adoptedby Joanna Cole to our children, sometimes tailoring it to them.

We raised Benjamin and Michael as we would have raised our biological children. Although we thought we might want to provide them with culturally appropriate experiences, that never seemed natural. What came naturally were our experiences as a family. My husband and I came from Eastern-European Jewish families. From their earliest weeks, my husband took our boys to Temple. They attended a Jewish day school and camp — Kadimah and Ramah — which became part of their identities. When Trayvon Martin was murdered the year that my older son turned 11, I wanted to talk to them about it and allow them to ask questions before their peers did. The discussion went well and became a template for others we would have involving racial tensions.

My sons graduated from their private school when they were in eighth grade and attend Williamsville North High School. They are in school with African Americans, including those with many diverse backgrounds. They have good hearts, which I attribute to learning Jewish values at an early age. Both do well in school. Benjamin is strong in art and good at sports — involved in varsity hockey and track. Michael prefers the performing arts — he plays the clarinet and piano, sings, and dances. I couldn’t be prouder of the unique individuals they are.

Others may question if this is the correct way for white parents to raise African-American children. My answer is there’s no recipe. If people wonder why we raised them as Jews, while most African Americans are Christian, we tell them we chose to raise them with good values. Most importantly, we raised them with love, and love doesn’t come in a color.