Don’t blame the brain for an ischemic stroke 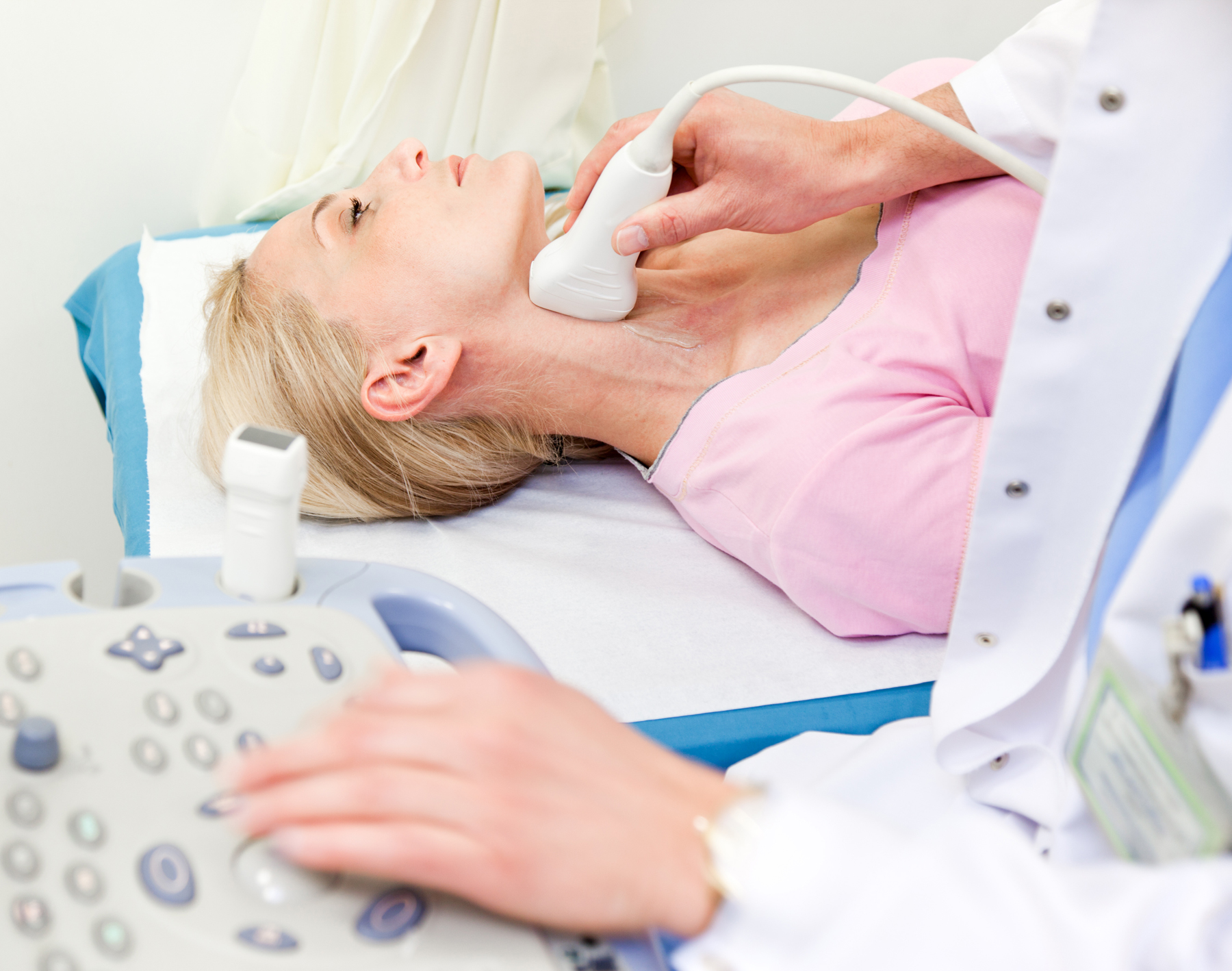 Duplex ultrasound is an easy, painless test that can diagnose carotid artery disease.

CHICAGO, Illinois, May 1, 2017 – Since a stroke occurs in the brain, it might seem like that’s where the problem originated. But that is not usually the case.

Most ischemic strokes are caused by a complication of atherosclerosis, the official name for hardening of the arteries. That’s a common health issue that can range from minor, to troublesome, to deadly, according to the Society for Vascular Surgery.

Patients who have high LDL (bad) cholesterol may have hard plaque building up inside their artery walls. Plaque buildup makes arteries narrower and less flexible.

“When plaque builds up in your carotid artery (the main artery that provides oxygen to the brain), it can cause the artery to narrow – that’s called carotid stenosis,” said vascular surgeon Dr. Mohammad Eslami of the University of Pittsburgh Medical Center. “Small clots can form on the plaque, then break off and travel to the brain. If a clot blocks a vessel in the brain it can cause a minor or major stroke depending on the diameter of the blocked artery.”

Carotid stenosis is responsible for up to one-third of all strokes, he added, and stroke causes one in every 15 deaths. About 700,000 strokes occur every year, usually in men.

An ischemic stroke is frequently a surprise event because even people who have severe narrowing of an internal carotid usually have had no symptoms. In many cases the condition is found during a routine physical or after a patient has already had a stroke. Sometimes the narrowing of artery creates an audible noises that can be picked up when your doctor listens to your neck; this audible noise is called a bruit.

If your doctor thinks you might have carotid artery disease, or if you have had a stroke, you will be given  a painless ultrasound test to determine the extent of the narrowing, also called stenosis. (Be sure the lab is “ICAVL approved.” The vascular surgeon will need to make important decisions based on the accuracy of the test.)

Patients who should be considered for an ultrasound screening are those over age 65 with atherosclerotic risk factors, such as high cholesterol, hypertension, diabetes, a history of heart attack or a smoking habit.

Based on the ultrasound test, patients will next see a vascular surgeon. Vascular surgeons perform surgery or endovascular intervention only when necessary. Many patients who have mild or moderate carotid disease with no symptoms only need medication and regular monitoring by the surgeon.  If the artery is 70 to 80 percent narrowed by ultrasound, the vascular surgeon may decide you need a carotid endarterectomy or carotid angioplasty and stenting.

Unfortunately, atherosclerosis is often undiagnosed until it becomes more severe. Atherosclerosis is an equal opportunity troublemaker. It can also cause heart attack or peripheral artery disease, which can lead to chronic limb ischemia and amputation. Patients with hardening of the arteries should regularly see a physician and have their cholesterol checked.

Learn more about atherosclerosis and other vascular diseases at Vascular.org/patient-resources.

The Society for Vascular Surgery® (SVS) is a 5,600-member, not-for-profit professional medical society, composed primarily of specialty-trained vascular surgeons, which seeks to advance excellence and innovation in vascular health through education, advocacy, research and public awareness.