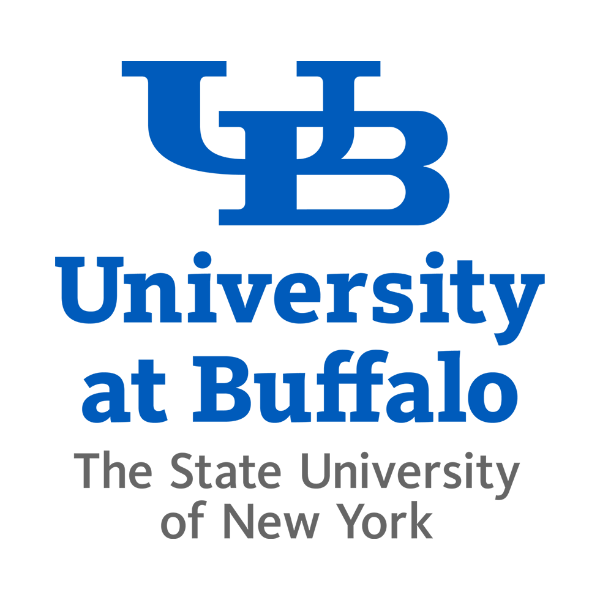 Three rare genetic conditions, including Krabbe disease, are the focus of the $3.8 million grant

BUFFALO, N.Y. — “Your baby has a genetic disease.” It’s one of the most terrifying things that new parents can hear. Yet it frequently turns out not to be true because, while newborn screening is extremely accurate for many common conditions, screening accuracy rates for rare, even fatal conditions can be abysmal, according to genetics specialists.

The National Institutes of Health has awarded a University at Buffalo researcher an extremely competitive grant known as an R01 grant to lead an international effort to dramatically improve the accuracy of newborn screening for three rare, often fatal, genetic diseases. The five-year, $3.8 million grant is funded by the Eunice Kennedy Shriver National Institute of Child Health and Human Development of the NIH.

The diseases are Krabbe Disease, also called globoid cell leukodystrophy, a neurological disease that is almost always fatal and which strikes 1 child in every 250,000 births; mucopolysaccharidosis type I (MPSI), also known as Hurler’s Syndrome, which causes damage to the major organs of the body, usually results in death by age 10 and strikes 1 in 100,000 births; and Pompe Disease, which disables the heart and skeletal muscles, is often fatal and strikes 1 child in every 40,000 births.

“These are terrible conditions of childhood and while they aren’t yet curable, there are treatments that can halt their progression,” said Thomas J. Langan, MD, principal investigator on the grant, associate professor of neurology and pediatrics in the Jacobs School of Medicine and Biomedical Sciences at UB and a physician with UBMD Neurology. “The earlier an intervention can occur, the better will be the child’s quality of life.”

At the same time, he explained, an extraordinarily high false positive rate can subject parents to needless anxiety and children to entirely unnecessary interventions.

“The screening tests for these diseases are just not sufficiently accurate,” Langan said.

For decades, Langan, who is director of clinical research at UB’s Institute for Myelin and Glia Exploration, has been on a mission to correct this. In addition to providing clinical care for children with neurological diseases, he conducts research on genetic disorders. He has expanded the Worldwide Registry for Krabbe Disease, a database maintained by the institute, which now has clinical and genetic information for over 190 affected patients.

A key focus, now funded by the current grant, has been his investigation into developing the most accurate biomarkers for rare, genetic diseases. His new approach to screening for Krabbe Disease and MPSI is called the bivariate-based analysis approach, which boosts precision by screening for two biomarkers of each disease.

“In our preliminary studies on Krabbe Disease, our newborn screening test using this approach proved to be between 90 and 92% accurate,” said Langan, a tremendous improvement over the current screen for the disease that, at best, is only 10-20% accurate. “In addition, our approach was able to predict which child would begin to develop Krabbe symptoms before they occur, allowing for the earliest possible interventions. Our studies indicate that similar outcomes should be possible with Pompe Disease and Hurler’s Syndrome,” he said.

For all three diseases, Langan said it should be possible to achieve a positive predictive value, the probability that a patient testing positive actually has the disease, of nearly 100%.

The testing will be done on all babies born in Buffalo at John R. Oishei Children’s Hospital and at other sites throughout the U.S.; in addition, testing for MPSI will be done at three sites in Japan, where there is a higher incidence of the disease.

By the end of the five-year grant, approximately 20% of newborns born in the U.S. will have undergone this testing developed at UB.

Langan’s collaborators at UB will analyze the biomarker results from samples from all sites, which consist of the single blood spot routinely taken from the heel of a newborn, now used to detect as many as 50 genetic conditions.

Newborn screening using the single blood spot originated at UB with Robert Guthrie, who first used it in the 1960s to screen for the genetic disorder called phenylketonuria (PKU). Today, dozens of genetic diseases are detected from that single drop of blood.

“It is entirely fitting for Dr. Langan to be doing this critical work here at UB, where his team is extending the power of newborn screening, building upon the tremendous public health contribution that Dr. Guthrie made at UB decades ago,” said Allison Brashear, MD, vice president for health sciences at UB and dean of the Jacobs School.

This multinational consortium was established by Langan and is known by the acronym BANS Network for Ban Adverse outcomes in Newborn Screening.