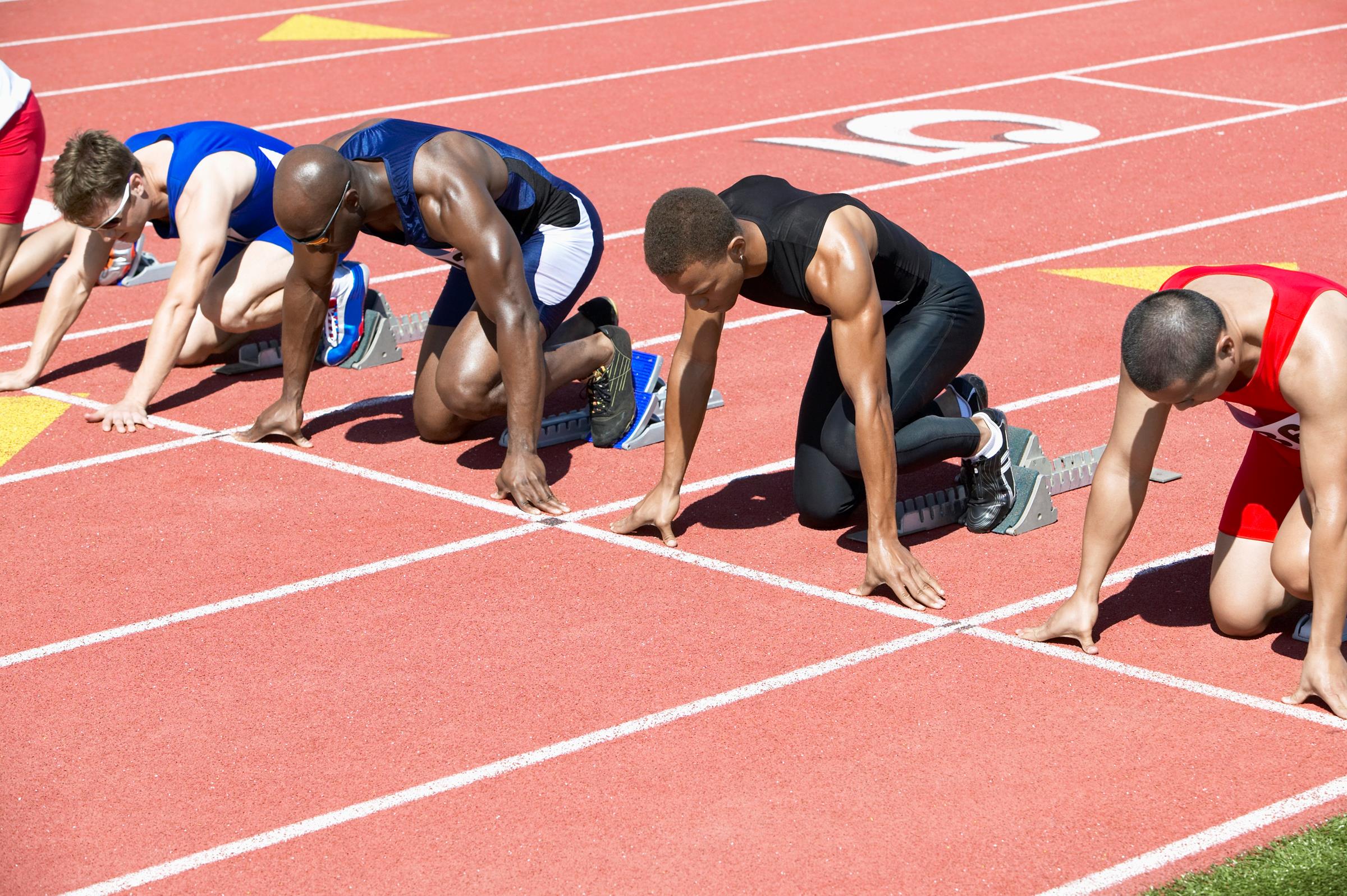 (NewsUSA) – It has become common to hear about pro sports stars whose lives have been wrecked by misusing prescription painkillers. However, the problem also extends down to the amateur level, including high school and college athletes.

At least one study found that 53.3 percent of college student athletes used prescription medications to enhance their performance. Another recent study of high school athletes, published in the Journal of Child & Adolescent Substance Abuse, reported that 12 percent of male seniors and 8 percent of female seniors admitted abusing painkillers.

To former ESPN.com columnist Gregg Easterbrook, who wrote about painkillers in his book “The King of Sports: Football’s Impact on America, it’s no surprise that the largest percentage of those young abusers play football. He says, “Youth and high-school players see an example that appears to be of men so tough, they laugh at pain, leaving young players to think that they should treat their own bodies recklessly.”

So what’s a concerned parent to do? If you are a parent whose child is experiencing neuro-musculoskeletal-related pain from playing sports, such as spinal pain from too many tackles or strained soccer kicks, know that the Centers for Disease Control and Prevention last March began urging physicians to avoid prescribing opioids for chronic pain in response to record high deaths involving the highly addictive drugs. Know, too, that there are non-prescription alternatives to routine care that are drug-free, such as chiropractic care, physical therapy, massage therapy, and acupuncture.