Waking often to use the bathroom may signal health issues 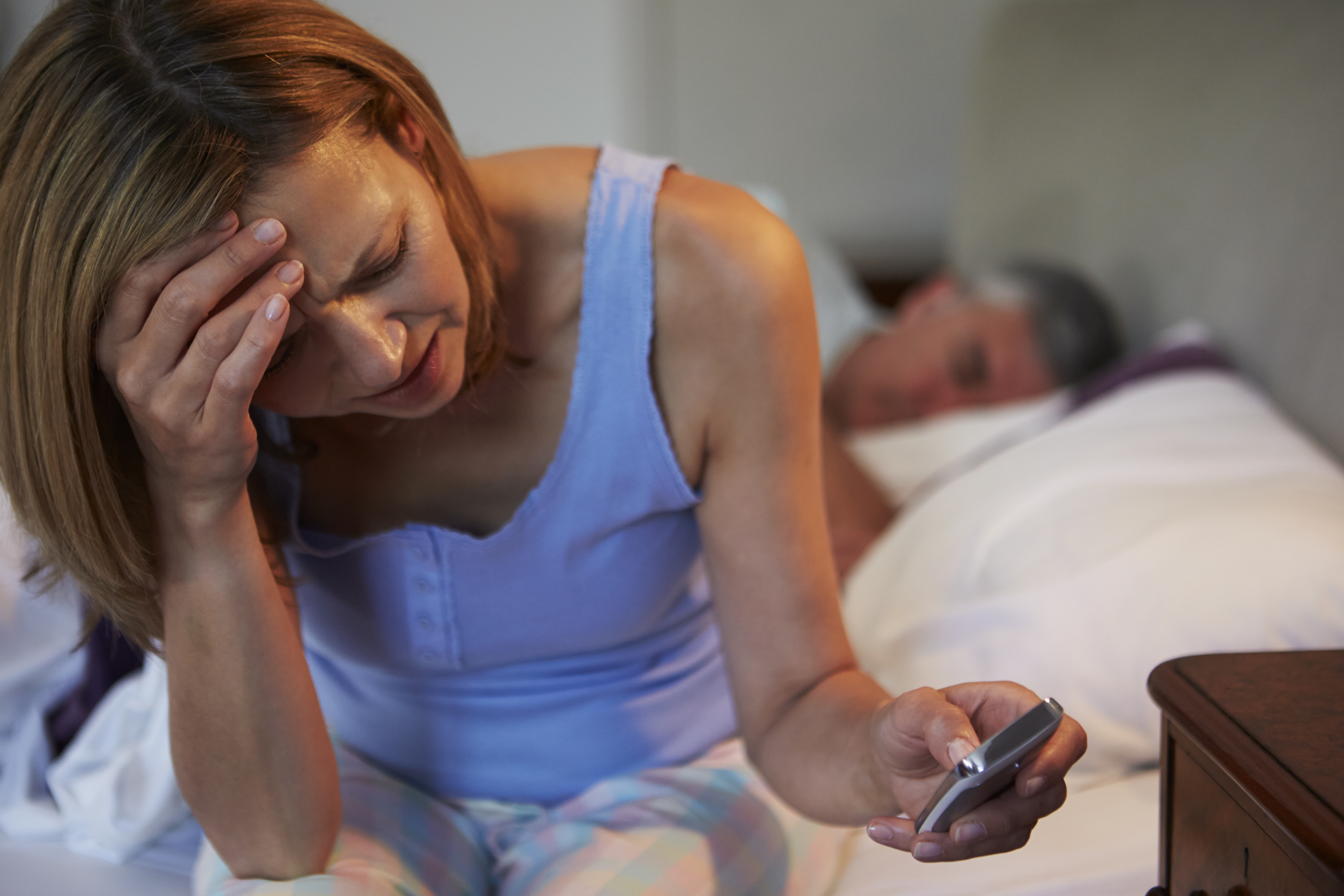 If frequent trips to the bathroom are keeping you from sleeping through the night, you may have a nocturia, which is a common cause of sleep loss, especially among older adults.

“We’re not talking about waking up once during the night, every few nights,” said Richard Vienne, D.O., Univera Healthcare vice president and chief medical officer. “Adults suffering from nocturia may awaken with the need to use the bathroom two to six times a night, every night.”

Nearly two-thirds (65 percent) of those responding to a National Sleep Foundation poll of adults between the ages of 55 and 84 reported waking to use the bathroom at least a few nights per week. According to the foundation, most adults get seven to nine hours of sleep a night.

Waking just two times a night to use the bathroom disrupts sleep patterns which can result in daytime sleepiness, a condition that affects an estimated 20 percent of the population. Persons with excessive daytime sleepiness are at risk of motor vehicle and work-related incidents, and have poorer health than adults who are well-rested.

Nocturia is more common among older adults because their bodies produce less of an anti-diuretic hormone that enables their bodies to retain fluid by producing more urine at night. Another reason for nocturia among the elderly is that the bladder tends to lose holding capacity as we age,” said Vienne.

The National Sleep Foundation offers these tips for those with symptoms of nocturia:

Vienne advises anyone experiencing symptoms of nocturia to consult with his or her physician. A doctor can assess for the possible cause of nocturia and order appropriate tests, referrals or treatments.