Watch Out Flu: This year’s vaccine has your number! 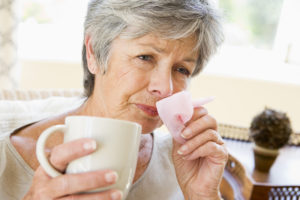 The flu season is officially upon us, and there is strong evidence that this year’s flu vaccine effectively targets the strain that currently is sweeping the state, according to a review of tracking data by Univera Healthcare.

“If you could play the lottery and know many of the winning numbers in advance, wouldn’t you go out of your way to get a ticket?” asked Matthew Bartels, M.D., Univera Healthcare chief medical officer for health care improvement. 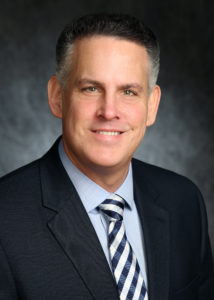 “Makers of the flu vaccine use global tracking and predictive reasoning to choose targeted strains for public consumption,” he explained. “Our early look at New York State Department of Health data indicates that this year’s vaccine protects against the right strains.”

Univera Healthcare will share its early findings with community physicians and pharmacists who administer the vaccine so they can promote it to their patients who are age six months and older, and encourages the public to get their flu shots now.

“Traditionally, fewer than half of upstate New York adults receives an annual flu vaccine,” said Bartels. “The health of our community hinges on increasing that percentage, especially this year, when the flu vaccine appears to be so effective.”

According to the Centers for Disease Control and Prevention, the annual flu vaccine is designed to protect against three or four flu strains during a season that typically stretches from October to May. Different flu strains can circulate at different times.

“While it’s never too late in the season to get the flu vaccine, the earlier you get it, the better, because it takes about two weeks for the vaccine to provide protection,” said Bartels.

Statistics indicate that every 100 people who get the flu are likely to pass it on to 127 more people, according to Bartels. He notes that people with the flu are contagious beginning one day before they show symptoms, and remain so up to a week after becoming sick. Someone who has the flu can infect people as far as six feet away.

The number of confirmed cases of the flu in New York state (913 cases as of December 3, 2016), outpaces the number of cases reported at this point last year (393 cases as of December 5, 2015). This year, doctors began seeing a trickle of patients during the first week of October. A modest spike in cases occurred in early November. The line on the tracking graph rose precipitously during the first week in December, according to Bartels. Each week, more flu cases are reported.

For more information on the flu, download a free Univera Healthcare infographic at http://tinyurl.com/gthgc7q.