Advice from a Prostate Cancer Survivor: MANUP and Put Aside Your Fears! 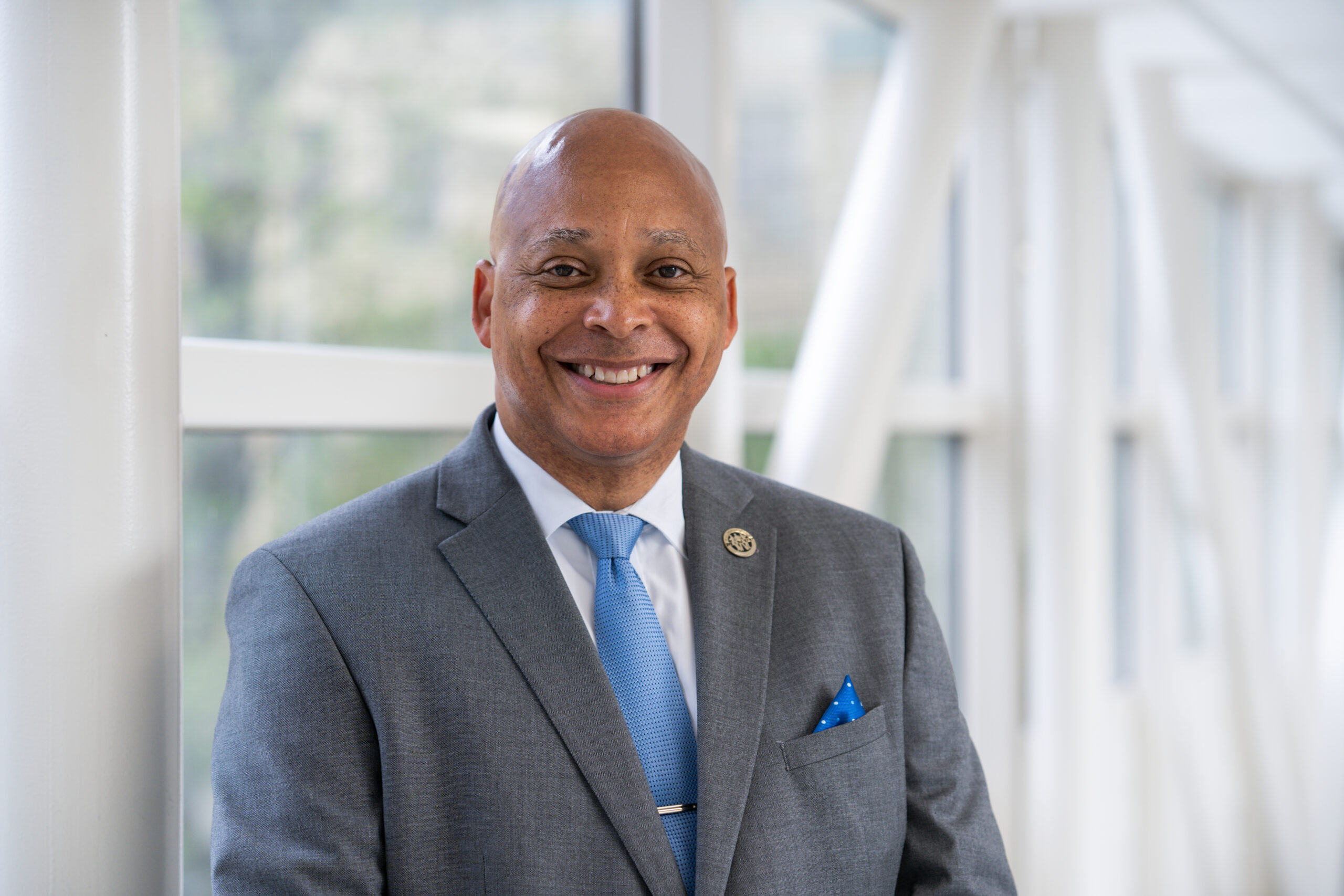 Richard Satterwhite encourages men to join him in an important club — Men Allied for the Need to Understand Prostate Cancer (MANUP Buffalo). Now a Patient Engagement Specialist at Roswell Park Comprehensive Cancer Center (Roswell), Satterwhite considers himself lucky to have experienced symptoms alerting him that something was wrong. Symptoms such as erectile dysfunction and urinary issues usually don’t occur until prostate cancer has reached a later stage, when it is more likely to spread. Satterwhite considers himself lucky to have caught it early when the chance of survival is 90 percent. Now, he makes regular doctor appointments, plans on living to be 100, and encourages other men to do the same.

Prostate cancer is the second leading cause of cancer-related death among men age 40 and older. Black men are 1.6 times more likely to develop the disease, and twice as likely to die from it. It is also the most-diagnosed cancer in Hispanic men. Early detection involves a digital rectal exam (DRE) and a yearly blood test to determine the presence of an elevated level of prostate-specific antigen (PSA), a biological marker that can indicate a problem with the prostate.

“Men, for some reason, feel like they are less of a man if they have the exam,” Satterwhite says. “There’s also a lot of mistrust, especially among the African-American community. Men need to know that going to see their doctor doesn’t mean they’re going to operate on you; you just need to know what your PSA number is, so you can be followed yearly to see if there’s a change.”

Satterwhite is a founder of MANUP Buffalo, a group focused on educational outreach that talks with men and their partners about regular health checkups and routine early detection tests. MANUP also is behind Cruisin’ for a Cure Buffalo-Niagara, which Satterwhite calls “the car show that saves lives.” This is the 10th year for the event, and takes place Saturday, September 25, at Roswell. It includes a full day of classic cars, tuners, trucks, and motorcycles. Attendees can also visit a prostate cancer early detection clinic and receive a free DRE and PSA test in Roswell’s urology department, conducted in a private exam room while the car show is going on outside.

Prostate cancer is very treatable early on, but getting a baseline PSA level to determine whether there’s any change is important. The DRE is the best way for a physician to feel the prostate, a small gland located near the bladder, and find changes in shape or size. Adam Sumlin, PhD, MBA, Assistant Professor of Oncology, is now developing an easier, less intimidating and less invasive new test that analyzes a urine sample for increased levels of PSA.

Pairing the screening with Cruisin’ for a Cure makes for a fun, family friendly event, while creating an opportunity for the significant others in men’s lives to nudge them to take care of themselves.

“Remember,” says Satterwhite, “Fear of the unknown will kill you. So don’t be afraid, do everything you can to give yourself a decent quality of life. MANUP and take care of yourself.”

For more information on MANUP Buffalo or Cruisin’ for a Cure Buffalo-Niagara, contact Richard Satterwhite at 716-845-1609