The Faces of Bipolar Disorder Look Like You and Me 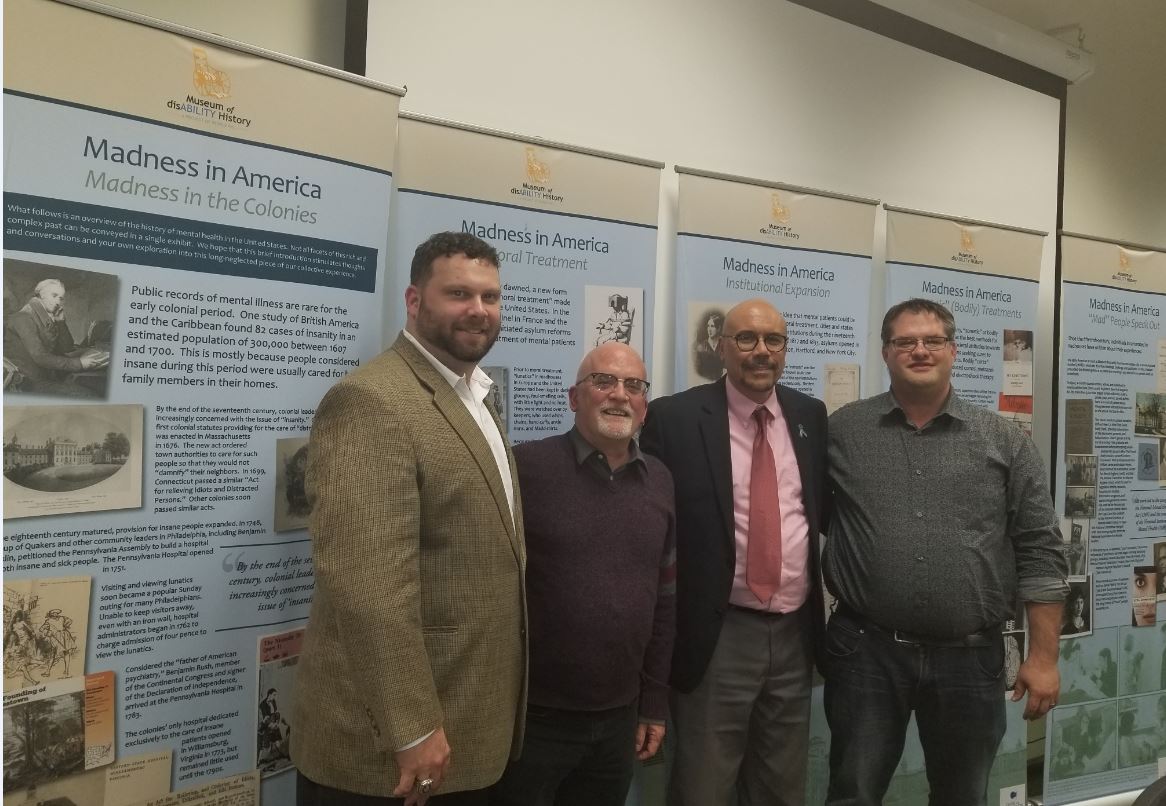 By Annette Pinder and Shannon Traphagen

Keith O’Neil is an admired football star, having played with the Dallas Cowboys, the New York Giants, and the Indianapolis Colts. By all accounts, he’s had tremendous success, despite his well-kept secret that something in his mind was terribly wrong. Tortured by uncontrollable racing thoughts that prevented him from sleeping, and led to delusions and manic episodes, Keith finally confided in Colts coach, Tony Dungy, that he needed help. With a team that rallied around him, Keith got the help he needed, including a diagnosis of bipolar disorder at age 30. Keith’s last game was the Indianapolis Colts championship Superbowl XXI.

Despite doing all the normal things kids do, Keith’s illness began when he was just eight years old, and by 11 he was having suicidal thoughts. Still, he earned a degree in the Health Professions from Northern Arizona State University, published his book Under My Helmet: A Football Player’s Lifelong Battle with Bipolar Disorder, and founded the 4th and Forever Foundation. Keith says, “Football is my platform, not my purpose. I want others to know that mental illness can happen to anyone.” Living in Pendleton with his wife and son, Keith is dedicated to creating programs that support, educate, raise awareness, and fund research alleviating mental illness and erasing the stigma that prevents people from getting the help they need.

Stephen Nawotniak was diagnosed with bipolar disorder in 2012 after being hospitalized for severe depression. After becoming a teacher, Steve discovered greater meaning in becoming a licensed occupational therapist. He authored Handbook for Healthy Living With a Mood Disorder offering hope for those suffering from depression, anxiety, and bipolar conditions to take back their lives. He also wrote the Mubu the Morph children’s series in an adult-relevant, child-friendly format. Mubu is about the inner journey people face in discovering their life’s purpose. Steve is Director of Peer Advocacy at Buffalo Psychiatric Center, and an occupational therapist at McGuire Group Healthcare.

Karl Shallowhorn went undiagnosed with bipolar disorder until he was 19, spending nearly 15 years struggling with delusional and catatonic episodes, before stabilizing. A recovering addict, Karl became a Credentialed Alcoholism and Substance Abuse Counselor. He is also Director of Community Advocacy for the Mental Health Association of Erie County and Compeer Buffalo, and a certified mental health first aid instructor. Karl wrote Working on Wellness: A Practical Guide to Mental Health, a manual focused on helping people with mental illness recover and achieve the lives they’ve wished for. His experience as a consumer and clinician have given him a keen perspective on managing symptoms and going beyond a person’s self-perceived limitations. Karl is happily married with two daughters, and lives in Amherst.

Keith, Karl, and Steve shared their stories with a large and engaged audience at People Inc.’s Museum of disABILITY History (www.museumofdisability.org). Learn more about the 4th and Forever Foundation at www.4thandforever.org, and how you can help these amazing WNY Healthy Heroes combat the stigma of mental illness at www.letstalkstigma.org.

Max Donatelli, Chair of the Erie County Anti-Stigma Coalition, says “Bipolar disorder is a brain and behavioral mood and energy disorder that makes it difficult for an affected person to function without support. The condition typically starts in late adolescence or early adulthood, but can show up in children and older adults. More than 5.7 million American adults ages 18 or older are affected.” Learn more about bipolar disorder at www.bbrfoundation.org.