Got My Second Dose: Whew! 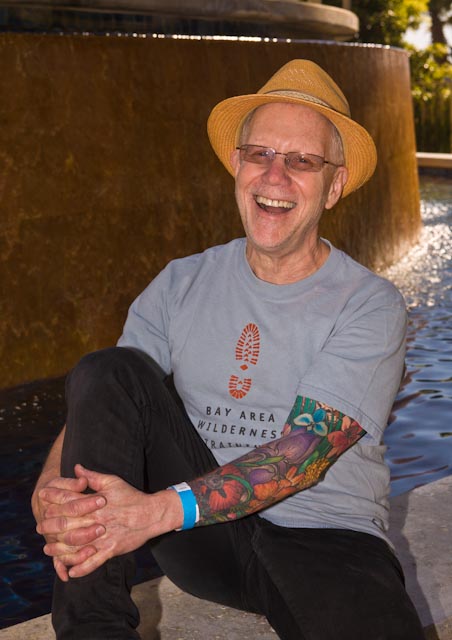 I wasn’t ready for how emotional getting my second vaccine shot made me feel. When I called my friend Marilyn to tell her, I wept.

At the place where I got my vaccine, the National Guard, FEMA, Health & Human Services, and other uniformed men and women were superbly organized. The tents were almost empty, which surprised me. The site was reportedly vaccinating 8,000 people a day. Several of the men who guided me said they figured that the weather forecast of thunderstorms had scared people off, but the sun was shining, and it was a beautiful day.

The feeling of being fully vaccinated is liberating. I wanted these shots so badly. I’d tried so hard during January and February to get them, but couldn’t get an appointment. Although the state of California, where I live, was allowing people over 65 years of age to receive the vaccine, there just weren’t enough doses. When I learned that Alameda County had opened an online site, I got myself an appointment, but knowing two shots are required, I still didn’t feel safe. Now, I do.

I’d like to thank the Federal government for running the site so superbly. I’ve never seen anything better organized. The uniformed men and women volunteering there had all been well-trained. Every one of them greeted me with a big smile and “How are you doing today,” and it didn’t seem perfunctory, but genuine. I’ve always had great respect for our people in uniform who serve us in so many ways. I now have more respect than ever.

I don’t understand the sizable portion of the American people who won’t get the vaccine. It doesn’t make sense to me. I suspect most are people who are believing rumors, often based on politics and social media myths that foster a distrust of science and of the vaccine in particular. Why would anyone spread these rumors? What could possibly be the motive of anyone in the world to convince people not to get a vaccine that would save their lives and the lives of everyone around them?

I was a little worried in advance of dose number two, because Marilyn, who also got the Pfizer vaccine, became quite ill for two days following her second shot — with fever, chills, aches, weakness, and fatigue. I had no reaction at all, save for some tenderness at the injection site.

I hope you all get your shots, if you haven’t already. And I hope you’re all as relieved as I am when you do. It’s a great feeling. Yes, our country, and my state, fumbled a little bit at the outset, but what did anyone expect? Perfection? This was a novel coronavirus; it had never happened before, and never before did our country have to mobilize to develop a vaccine, manufacture it, distribute it, and get it into the arms of hundreds of millions of Americans. All in all, we did a great job, for which we should be proud!