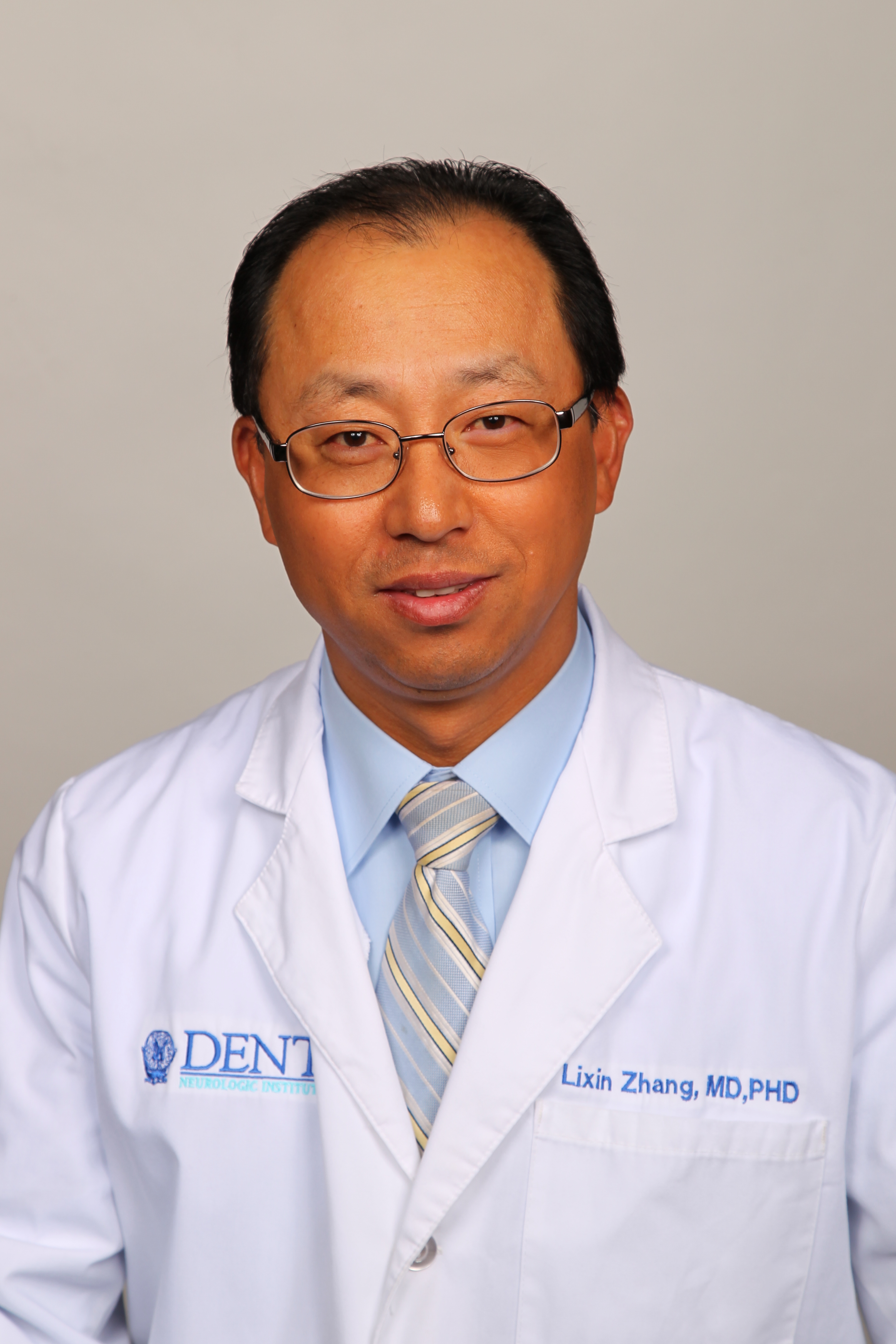 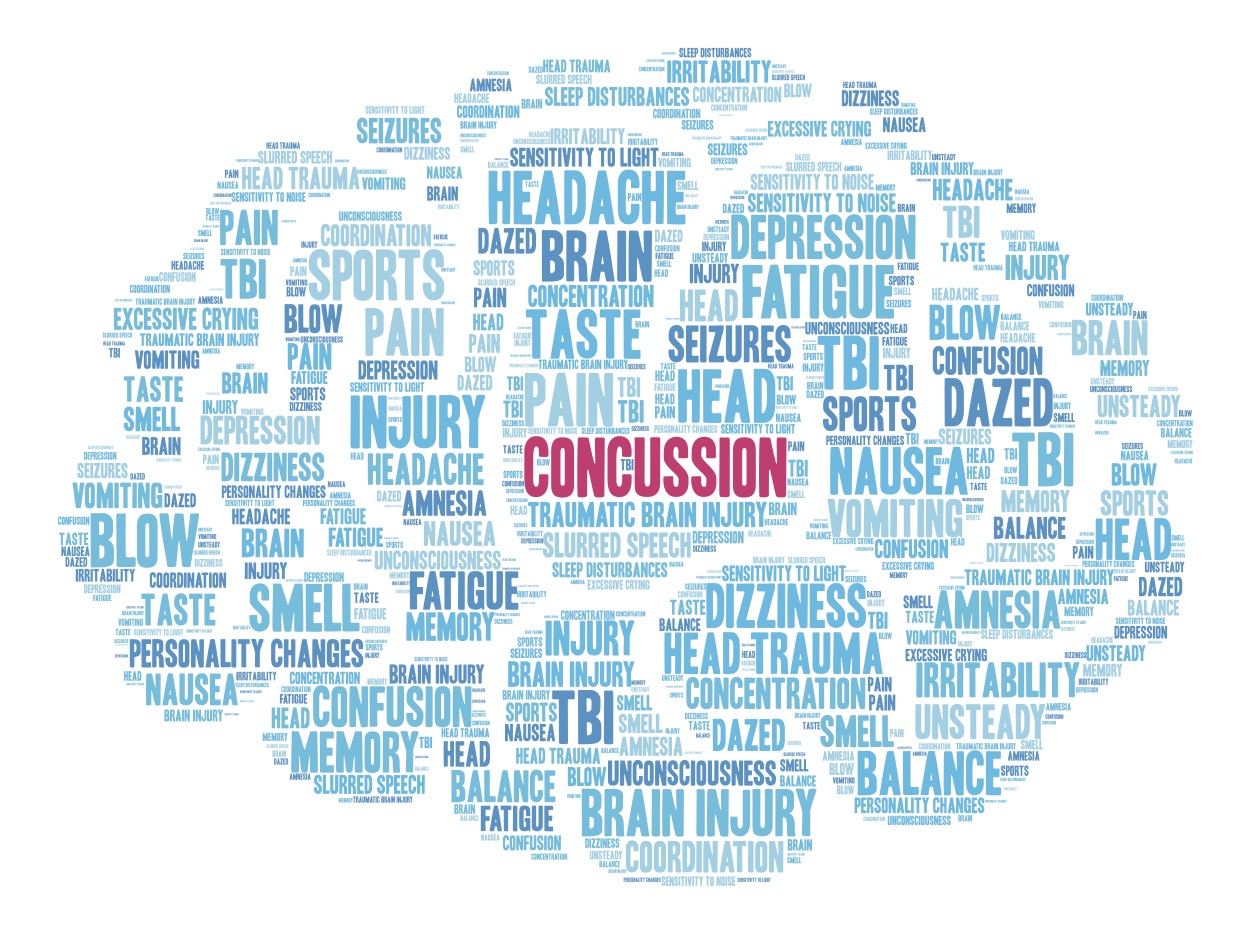 John was 26-years-old when he suddenly fell to the ground while at a football game with his buddies. He didn’t think much of the incident but woke up the next day feeling hungover. It turned out that John had a concussion, and his “hangover” would last for seven years.

John enjoyed a vibrant and active life prior to the incident, worked long hours as a financial analyst in New York City, but had enough energy to go to the gym and out with friends. After the injury John’s life changed dramatically. He suffered from daily migraines, dizziness, sweating, and anxiety. His life was limited to working, returning home and watching hockey in his room, losing all contact with friends.

Lixin Zhang, M.D. Ph.D., Director of the Dizziness, Balance, and Tinnitus Center at DENT Neurologic Institute in Buffalo (DENT), says concussions are the most common form of brain injury, affecting roughly 300,000 people yearly in the United States. Like many of those people, John tried nearly every known treatment in a desperate effort to resolve his symptoms, seeing several doctors, undergoing tests such as CT scans and MRIs, all of which came up normal. He tried acupuncture, massage therapy, and met with world-famous practitioners and concussion experts throughout the country, even flying out to Emory University Medical Center in Atlanta GA weekly for several months. Unfortunately, his symptoms plateaued without further improvement.

John finally found relief after consulting with Dr. Zhang, who learned that John was helped by drinking two glasses of wine before bedtime, and by the anti-anxiety medicine clonazepam in the morning. He also uncovered John’s family history of bipolar disorder. Suspecting that the concussion triggered the neurons in John’s brain to become overactive, causing his symptoms, Dr. Zhang prescribed the drug lamotrigine, commonly used as an anti-seizure medicine to calm the brain’s neurons. John responded to lamotrigine as Dr. Zhang expected. Six weeks into treatment his sweating stopped, his mental clarity returned, and he was no longer dizzy. “The remarkable thing about the medicine is that it calmed the neurons in my brain without taking my brain power away,” said John.

Dr. Zhang has significant experience with lamotrigine as a viable treatment for recurrent dizziness or vertigo, known as Meniere’s disease; migraine-associated vertigo; as well as dizziness associated with post-concussion syndrome. He says, “Most patients with concussions should recover within a few weeks. Only in rare cases, such as repeat concussions, do patients experience severe brain damage. For those who do not sustain structural brain damage but experience chronic persistent symptoms, the cause may be the activation of hypersensitive neurons.”

John is not an isolated case. Dr. Zhang has been conducting research to determine if lamotrigine might be an effective treatment for post-concussion symptoms. His team studied 44 patients who experienced an average of seven months of chronic dizziness following a concussion and were treated with lamotrigine. Of those, 88 percent reported improvement after taking the drug, and 70 percent had an underlying or history or family history of anxiety, depression, migraine, or mood disorders. He believes the reason some patients develop chronic dizziness after a concussion may be their history of anxiety with inherited brain neuronal hypersensitivity. A mild brain concussion may trigger hyperactivity of the brain neurons, and once activated, symptoms can last forever.

Dr. Zhang’s research may revolutionize clinical thinking in treating concussion-related symptoms. “Concussions exhaust the health care system as patients like John search every possible means and undergo every possible test to find relief for their symptoms. However, if the underlying cause is overactive brain neurons triggered by the concussion, the answer to their search may be lamotrigine,” says Dr. Zhang.

About the Author: Sharon Press is a research writer at DENT Neurologic Institute. 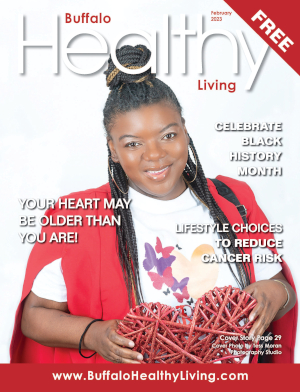