Heavy Bleeding During Menstrual Periods–Could You Have a Bleeding Disorder? 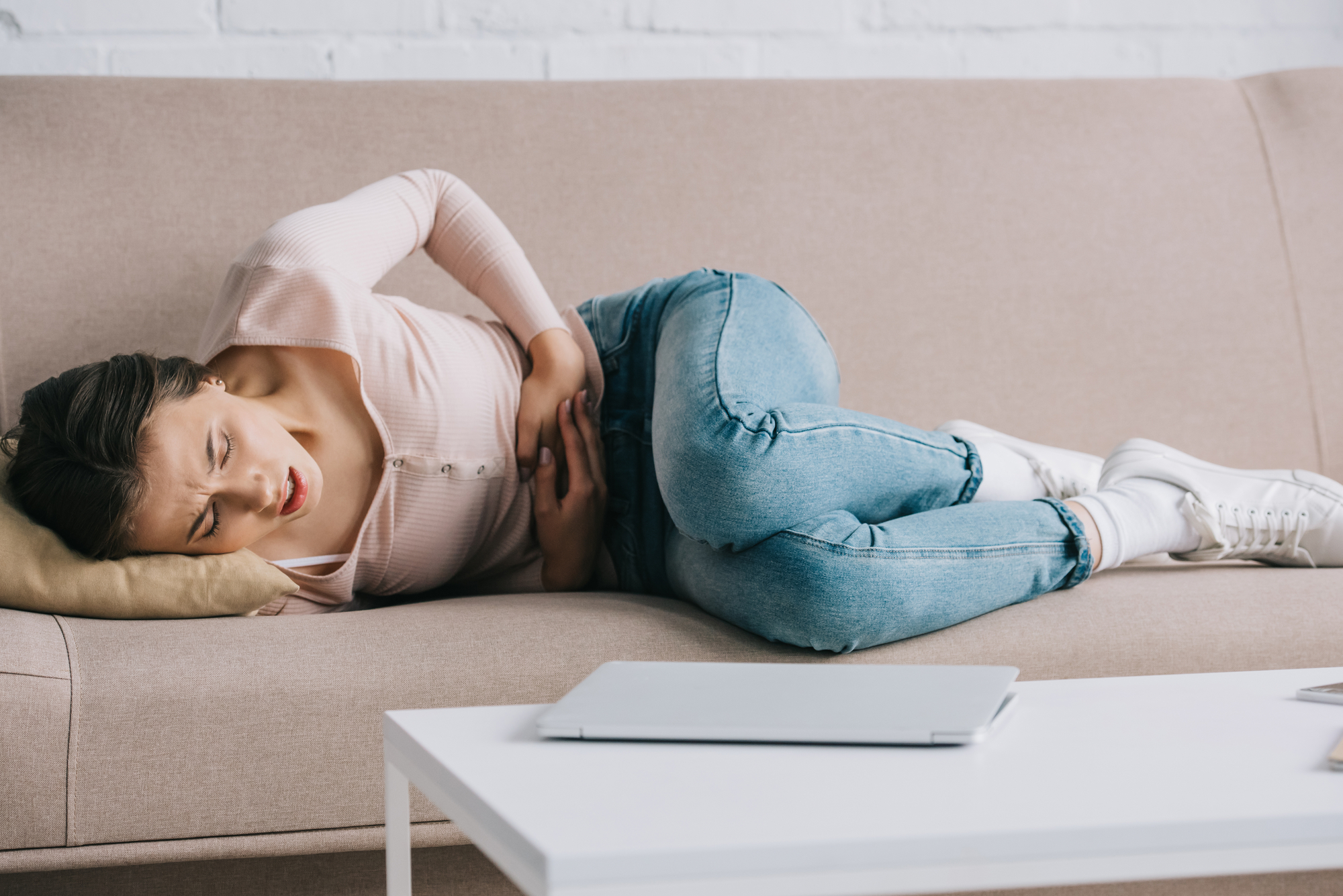 Heavy menstrual bleeding is a common problem, and according to WomensHealth.gov, as many as one in 10 women with heavy menstrual periods have a bleeding disorder that, if untreated, can raise her risk for anemia and dangerous bleeding after childbirth.

The most common bleeding disorder in women in the United States is von Willebrand disease (VWD). Von Willebrand Factor is an important clotting factor that helps the body stop bleeding when an injury occurs. Women who have VWD either do not have enough of this factor or the factor is not working correctly, which can lead to heavy bleeding that can be difficult to stop. Local hematologist, Beverly Schaefer, M.D., Director of the S.H.E. (Specialized Hematology Experts) Clinic at WNY Bloodcare, says, “The most common symptom of VWD is unusually heavy and long menstrual periods often starting in the teenage years. However, other symptoms can include frequent nosebleeds or nosebleeds that are difficult to stop; easy bruising, bleeding too much or for a long time after an injury, surgery, or dental work, and heavy or prolonged bleeding during or after childbirth.”

Women with heavy menstrual bleeding often have to change their daily activities because of the bleeding which may include missing school or work, or eliminating sports or exercise. For women unsure if what they are experiencing is abnormal, Dr. Schaefer explains, “Red flags that your menstrual period may be abnormally heavy is if you soak through a pad or tampon every hour or two; have menstrual bleeding for more than seven days in a row; frequent bleeding onto clothes or sheets, or have menstrual blood with clots larger than a quarter. If you have to change your regular schedule or activities because of too much bleeding during your period, then you likely have heavy menstrual bleeding.”

For women with heavy menstrual bleeding, 10 to 30 percent may be due to blood disorders, which commonly go undiagnosed for decades. Other reasons for heavy periods include hormonal issues, endometriosis, and uterine fibroids. However, here in Buffalo, we are fortunate to have the S.H.E. clinic, one of only a handful of such facilities throughout the country, that bring together hematology and gynecology specialists that diagnose and treat girls and women with bleeding and clotting disorders. Monthly clinics offer specialty lab analysis starting with a simple blood test, and other treatments based on the individual needs of patients, such as hematology evaluation, specialty labs, gynecology, reproductive strategies, drug therapy, and social work. Telemedicine visits are also available for those who are eligible.

Beverly Schaefer, M.D. is an Assistant Professor of Pediatrics, Pediatric Hematology and Oncology at University of Buffalo School of Medicine, and Director of the S.H.E. Clinic at WNY Blood Care, located at 1010 Main Street in Buffalo. Learn more at https://wnybloodcare.org/services/she-clinic or call 716-896-2470 to make an appointment. Watch a television program about WNY Blood Care at https://youtu.be/V3QRF1IjEZ0.