I Was Meant to Be Jackson’s Mom 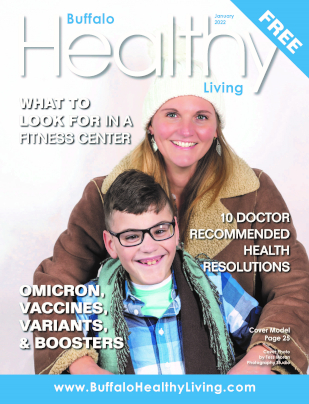 This month’s cover story is about the incredible journey of local nurse practitioner Jennifer Buyea and her eight-year-old son Jackson Buyea. It is a story of hope, miracles, and the perseverance of an amazing mom and advocate, and the exemplary care provided by Dr. Veetai Li, a pediatric neurosurgeon at UB Neurosurgery (UBNS), and others who helped Jackson defy the incredible odds against him. 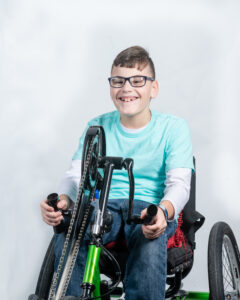 Jackson was born when Jennifer unexpectedly went into labor at 24 weeks while traveling. She and Jackson’s dad had been driving to Indianapolis to meet her mother and two sons, then ages 11 and 8. Jackson was delivered at a small hospital in Greensburg, Indiana and transferred to the neonatal intensive care unit (NICU) at Peyton Manning Children’s Hospital in Indianapolis. “We were so fortunate the hospital was equipped with new state-of-the-art technology made possible through a generous donation by former football quarterback Peyton Manning,” said Jennifer.

However, Jackson’s prognosis was bleak, as medical professionals predicted that he would never be able to eat, walk, talk, or breathe on his own. He remained at Peyton Manning’s NICU with Jennifer at his side, while his dad returned to Buffalo to care for their boys. “I read and sang to Jackson, and while his eyes were fused shut, he responded with facial expressions.” Three months later Jackson was breathing on his own and was admitted to the NICU at Buffalo Children’s Hospital.

“Jackson fought from the beginning, and hasn’t stopped,” said Jennifer. “He eats, walks with lofstrand crutches, and talks non-stop. He graduated from speech therapy, and is in an integrated classroom. Jackson has an extraordinary personality, is positive, hardworking, and always supportive of those around him. While most people give up when things get hard, Jackson always keeps trying. One example is physical therapy. When it’s time to attend, Jackson never complains. Instead, he says, ‘Let’s go! Let’s do this!’” He is always confident and comfortable with who he is.”

Jackson doesn’t have any intellectual disabilities, but struggles with disabilities that affect his vision and handwriting. “It is only recently that he has begun to notice that he is not a typical kid,” said Jennifer. Knowing he can’t wear the footwear as others, he simply says, “Those shoes aren’t made for me.” When a classmate told him he couldn’t walk since he uses crutches, he replied, “Of course I can!” During a class lesson in which he was asked to appropriately label the correct emotion after falling, he chose happy. When asked why, he said, “Because I can get up!”

Jackson has been a variety club hero, learned how to run with crutches, and was photographed as a motivational star at the Buffalo Kids Marathon. He loved participating in this year’s Turkey Trot, carried by his older brother in a special carrier. Jackson plays baseball, sled hockey, and rides a handcycle while accompanying his mom on her daily 3-mile run.

Jackson’s ongoing medical journey hasn’t been easy. At age 4, he developed hydrocephalus (buildup of fluid in the cavities deep within the brain that puts pressure on the brain), which required a shunt being placed in his brain by Dr. Li to relieve the pressure. His hydrocephaly resulted in a diagnosis of cerebral palsy (a group of disorders that affect a person’s ability to move and maintain balance and posture). Jackson is monitored on an ongoing basis, participates in various therapies, and will eventually need his shunt replaced.

“Dr. Li is my hero because he is always willing to hear me out and have difficult conversations,” said Jennifer. A nurse practitioner, Jennifer performs her own research and asks lots of questions, which led to Dr. Li performing a dorsal rhizotomy, a surgical procedure that selectively destroys problematic nerve roots in the spinal cord that enabled Jackson to flex his feet and legs, and lift his ankles and toes. However, Jackson had to work hard to prepare for the surgery, which required Botox injections and daily casting of his legs, as well as intensive physical therapy.

Jennifer is a Doctor of Nursing Practice, and Family Nurse Practitioner at Neighborhood Health Center, and previously obtained her master’s degree in public health nursing. A relentless advocate, she says, “I was meant to be Jackson’s mom.”

Jennifer also wants people to know that many children require pediatric neurosurgery and management for head and spinal cord injuries and disorders, including seizure disorders, brain tumors, craniofacial abnormalities, and other conditions. To learn more about the work being done at UBNS in pediatric neurosurgery led by Dr. Veetai Li and Dr. Reneé Reynolds, visit www.ubns.com. 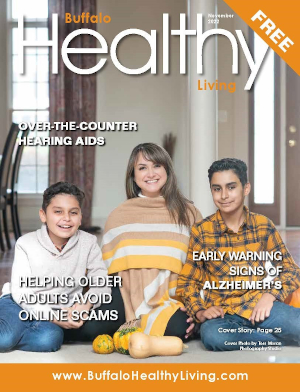