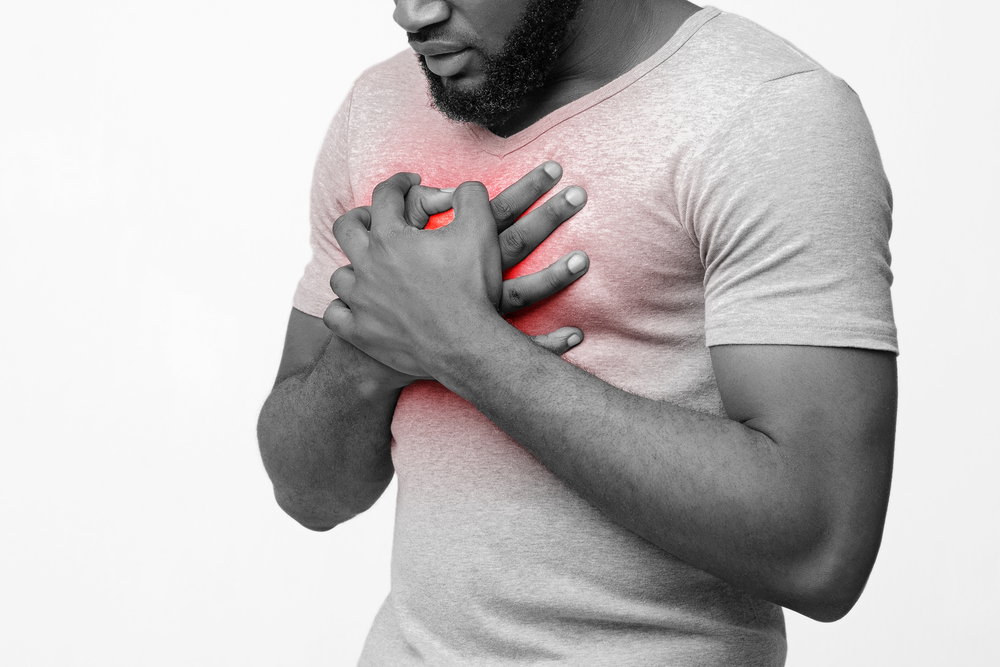 Gastroesophageal reflux disease, or GERD, is a painful condition in which stomach acid flows up the esophagus and into the mouth. Sometimes called dyspepsia, acid reflux, or heartburn, GERD can generate a fiery sensation in the chest and throat ranging from mild to severe.

GERD affects people of all ages regardless of gender or ethnicity. In the United States, approximately 20 percent of the population has GERD, according to the National Institute of Diabetes and Digestive and Kidney Diseases (NIDDK).

GERD can cause difficulty swallowing, regurgitation of food or sour liquid, a sensation of a lump in the throat, or chest pain, says Aniqua A. Kohen, MD, a gastroenterologist at General Physician, PC, who sees patients in in Buffalo, North Buffalo, and Williamsville. Dr. Kohen says, “Some people experience intermittent symptoms of GERD, while others experience symptoms with every meal or in between meals.” She adds, “People with chronic reflux may also suffer from nighttime symptoms, such as disrupted sleep or chronic cough. GERD may also cause Barrett’s esophagus, a condition in which tissue that is similar to the intestine replaces the tissue lining the esophagus.”

Dr. Kohen says that individuals with mild to moderate cases of reflux, can often rely on lifestyle changes and natural remedies noted below to prevent symptoms.

GERD can be painful, but with a few changes, people can overcome this condition. To learn more, or to make an appointment with Dr. Kohen, call 716-626-2644 and visit https://www.gppconline.com/aniqa-a-kohen-md.