Lack of Sleep Can Have Serious Consequences 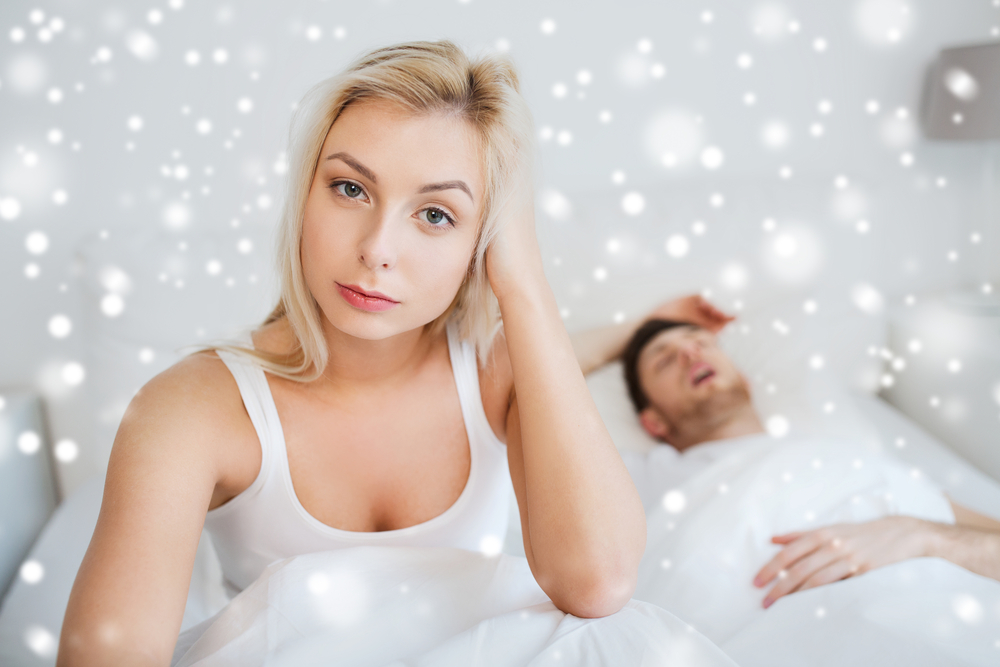 The holidays are a time of celebrating everything we’ve accomplished in the last year, and to look forward to the year ahead. However, the holidays can also be stressful, adding extra demands on our time, which can lead to restless sleep or insomnia. When insomnia is a constant source of concern, it is considered a serious sleep disorder.

According to the National Association of Mental Illness (NAMI), insomnia is characterized by an inability to get the amount of sleep needed to function efficiently during the daytime. About one in three people in the U.S. report difficulty sleeping at least one night per week. Insomnia is caused by difficulty falling asleep, difficulty staying asleep, or waking up too early in the morning.

According to the American Heart Association, poor sleep puts people at risk for some serious medical conditions, including obesity, heart disease, and diabetes, and continued lack of sleep can cause high blood pressure. Depression and other mood disorders are also linked to lack of sleep. Sleep deprivation can weaken your immune system. Now, a new clinical study suggests that insomnia may be a potential risk factor for a brain bleed from a ruptured aneurysm.

“Ruptured aneurysms are highly fatal. It is, therefore, extremely important to identify modifiable risk factors that can help prevent aneurysms from rupturing,” said the study’s author Susanna C. Larsson, Ph.D., associate professor in the unit of cardiovascular and nutritional epidemiology at the Karolinska Institute in Stockholm, Sweden. More than 3 percent of adults worldwide have unruptured blood vessel malformations in the brain called intracranial aneurysms, the majority of which will never rupture. About 2.5 percent of intracranial aneurysms will rupture, resulting in a subarachnoid hemorrhage (SAH), also called a brain bleed. SAH is a type of stroke that occurs when a blood vessel on the surface of the brain ruptures and bleeds into the space between the brain and the skull.

Aiming to establish risk factors associated with brain bleeds, Dr. Larsson said, “The association between insomnia and intracranial aneurysm has not been reported previously, and these findings warrant future studies. However, our research supports the thinking that people can change or manage many of the risk factors that cause brain aneurysms and hemorrhage risk, such as smoking, high blood pressure, lack of sleep, insufficient physical activity, high body mass index (BMI), elevated blood glucose levels, type 2 diabetes, high cholesterol, chronic inflammation, and more.

This holiday season, the American Heart Association emphasizes the importance of getting a good night’s sleep. Helpful ways to reduce stress include engaging in meditation, yoga, visualization, aromatherapy, a relaxing walk after dinner, and limiting alcohol and caffeine consumption later in the day.

Lack of sleep can lead to very serious consequences. If you or someone you love is suffering from insomnia, or any other sleep disorders, learn more and find a local sleep specialist at https://sleepeducation.org/sleep-center. Learn more about the American Heart Association of Western New York at www.Heart.org/Buffalo, or call 716-243-4600.