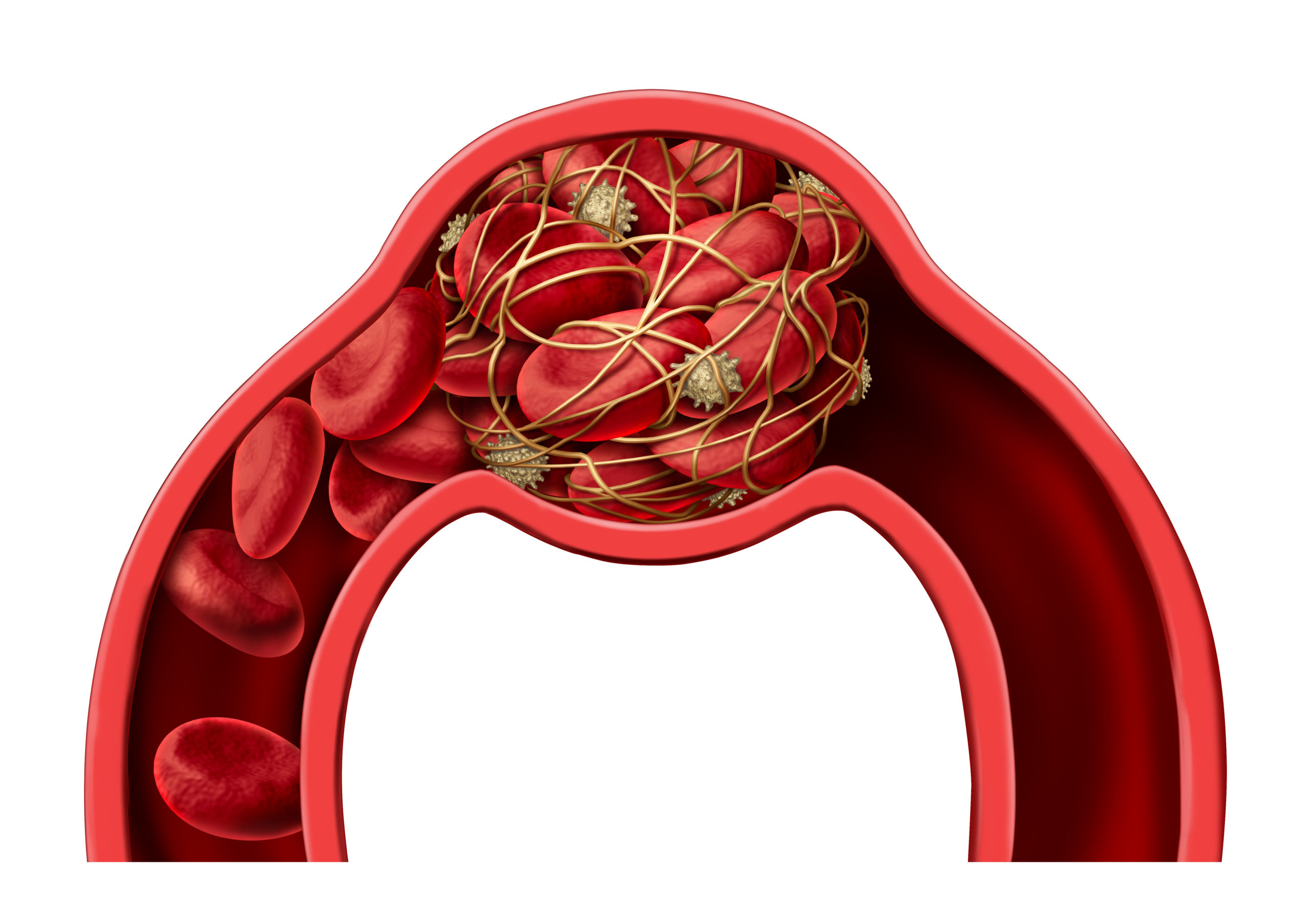 Von Willebrand Disease (vWD). Von Willebrand is the most common inherited bleeding genetic disorder and occurs in up to three percent of the U.S. population. It can be inherited from either parent, and affects women and men in equal numbers. However, it can impact women more due to childbirth and menstruation. Often girls and women go undiagnosed. In fact, of those who present with heavy bleeding, as many as 20 to 30 percent could have a bleeding disorder.

Thrombophilia. Thrombophilia is a group of conditions in which there is an increased tendency for excessive clotting associated with either a family history, genetic mutation, or acquired as a manifestation of an autoimmune disorder. Signs and symptoms include deep vein thrombosis (DVT) and pulmonary embolism; pain, swelling, and redness of the legs; long-term swelling and heaviness due to valve damage in veins; shortness of breath, chest pain, and palpitations due to a clot in the lung arteries; and collapse, shock, and cardiac arrest.

Platelet Disorders. Platelets are small, irregularly shaped blood cell pieces that play an important role in clotting blood. When an injury occurs and a blood clot is needed, platelets activate and help plug the site of the injury. When platelets don’t work properly it can be due to very rare disorders such as Bernard-Soulier Syndrome (BSS); Glanzmann’s Thrombasthenia (GT); Platelet Storage Pool Disease (SPD); and Thrombocytopenia.

Gaucher Disease. Gaucher Disease is caused by a hereditary deficiency of the enzyme glucocerebrosidase, a recessive gene mutation that affects males and females. Approximately one in 100 people in the U.S. are carriers for Type I Gaucher’s disease. In particular, among people of Ashkenazi Jewish descent, the rate of carriers is considerably higher, at roughly one in 15 people.

Other Disorders. Other rare disorders include, Factor I, II, VII, X, XI, and XII deficiencies.