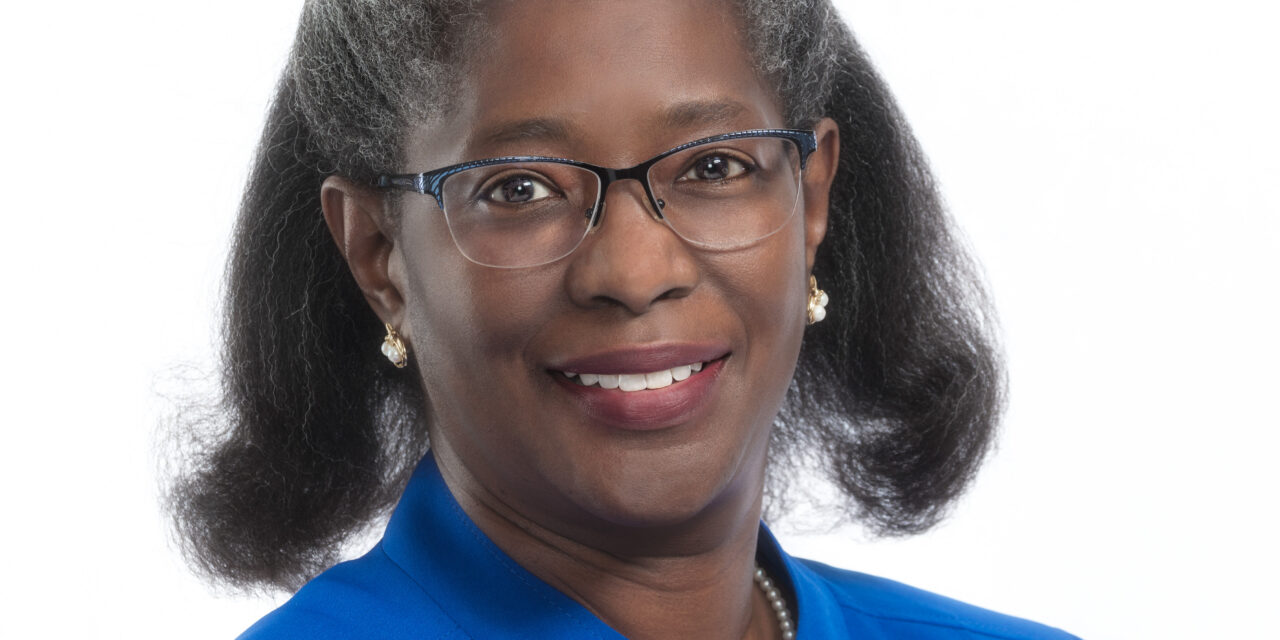 The U.S. Food and Drug Administration (FDA) has proposed new rules to ban the manufacture and sale of menthol cigarettes. But with the dangers of smoking well-known, why the current focus on these specific tobacco products? According to the U.S. Centers for Disease Control (CDC), the tobacco industry targets Black Americans with menthol cigarette marketing through advertising, giveaways, special pricing, lifestyle branding, and event sponsorships of rap, hip-hop, and jazz artists. The goal is to get Black young people addicted so they become customers for life.

“Nobody inhales cigarette smoke for the first time and thinks it feels good,” says Gina Cuyler, MD, FACP, vice president of health equity and community investments at Univera Healthcare. “That’s why tobacco companies seek to take the harsh edge off that initial experience so first-timers will continue to sample the product and get hooked.” The nicotine in cigarettes is highly addictive, and adding menthol creates a cooling sensation in the throat and airways, making the smoke feel easier to inhale.

Menthol is a chemical compound found naturally in peppermint and other similar plants. According to the CDC, some research shows that menthol cigarettes may be more addictive than non-menthol cigarettes because menthol can change how the brain registers sensations of taste and pain.

“Projections from the U.S. Census Bureau show the death rate for Black Americans is generally higher than White Americans for heart disease, stroke, cancer, asthma, influenza, pneumonia, and diabetes,” says Cuyler. “Smoking contributes to each of those conditions.”

“We need to educate the public, especially people of color, about tobacco companies’ efforts to create nicotine addicts in our Black communities,” advises Cuyler. “All young people deserve to live tobacco-free lives!”

Peter Kates is vice president of communications at Univera Healthcare.