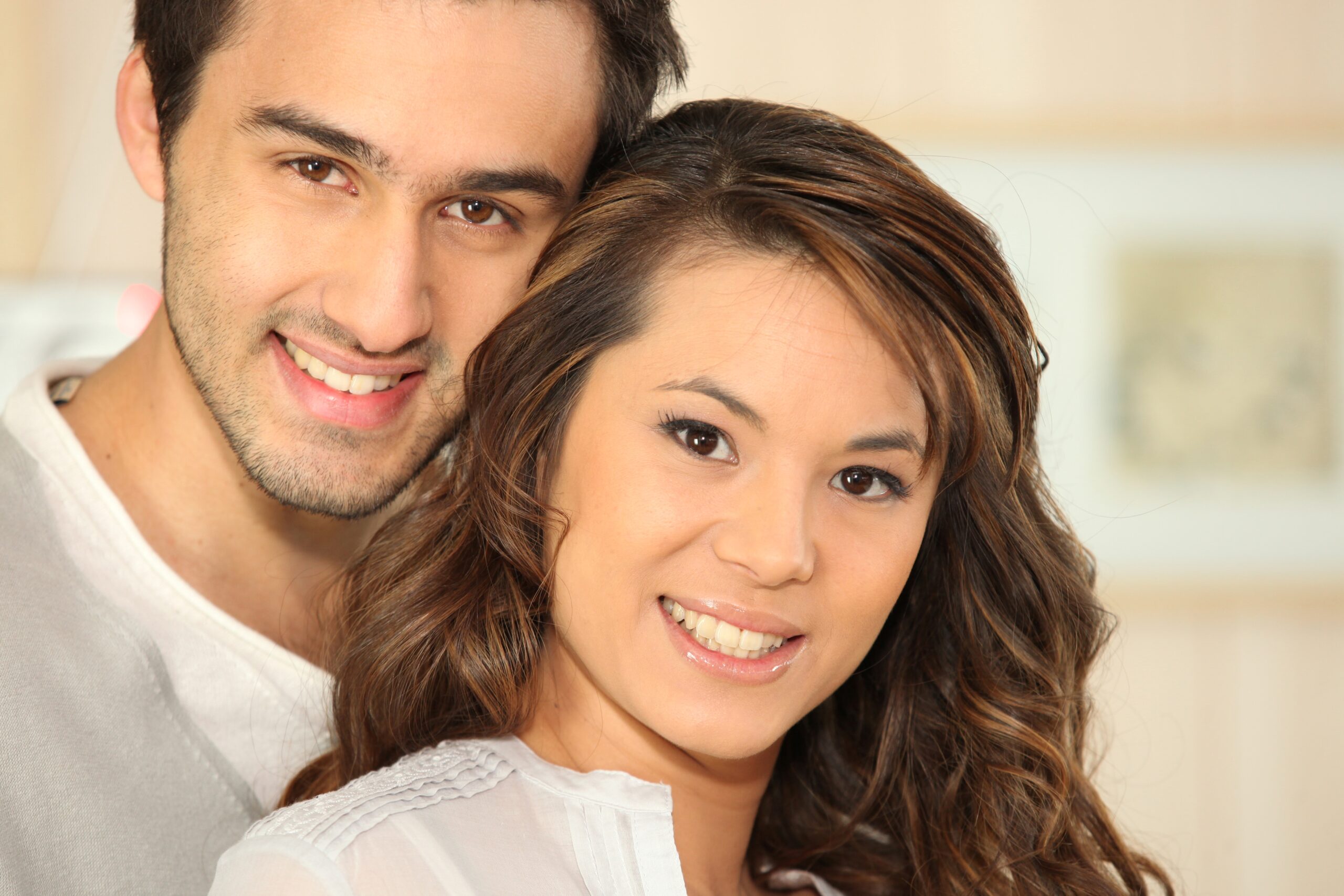 Love is at the forefront of couples’ minds during the month of February, thanks in large part to Valentine’s Day.

For centuries, poets have espoused the virtues of love while songwriters often look to love and heartache as their subject matter. It’s easy to overlook that the heart and the brain are parts of the body when considering the effects of being in love. While a large part of the reactions that occur are emotional in nature, being in love also has a profound physical effect on the body. Scientists have studied chemicals that flood the brain when love is in the air, noting that some can affect personal attachment, pleasure, and well-being. There are reasons why pulses race and palms sweat when people are in love.

Here are some chemical players in the love equation.

Dopamine: The medical resource Health says dopamine is the brain’s pleasure chemical and it is released during pleasurable activities. When one falls in love, he or she feels elated and energetic because of the release of dopamine. Biological anthropologists say that the release of dopamine can lead to intense focus on the object of one’s desire and influence goal-oriented behavior.

Adrenaline and Norepinephrine: These chemical messengers cause anxiety to rise and the fight or flight response to kick in. These substances also contribute to a racing heart and sweaty hands. Butterflies in the stomach and nervousness are subtle clues that there is genuine attraction for a person.

Oxytocin: Oxytocin is known as the “love hormone,” according to University of Birmingham researchers. Oxytocin, researchers found, produces some of the same symptoms of indulging in alcohol. These include feeling less inhibited, an increased willingness to take risks, and calmness. Oxytocin also helps couples to bond by promoting intimacy, according to research associates at Rutgers University.

Testosterone: Testosterone is largely considered a male hormone, but it is present in females as well. Testosterone rises during romantic love, and it can increase sexual desire in a partner. Health also states that testosterone may be present in male saliva and transferred to a partner through kissing, further revving up intimate feelings.

Pheromones: Although they are only believed, and not proven, to play a part in romantic attraction, pheromones do garner significant attention. Some theorize that these chemical messengers can change body chemistry so that those in love can actually “smell” their romantic partners. It may help explain why women may wear their partner’s shirt to bed or a man may hold on to a scarf or a pillow his lover has used.

Love can have a dramatic impact on the human body, and chemicals play a larger role than many may know.