Recognizing the Symptoms of Autism 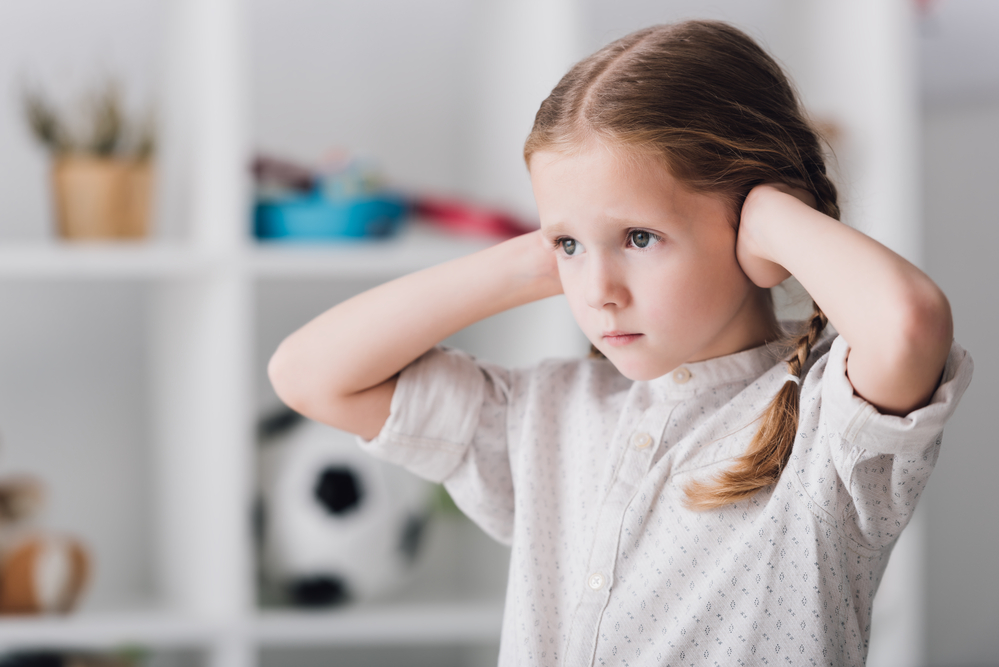 Autism is a complex bio-neurological developmental disability that is complicated even further by the various ways people exhibit its symptoms. No two individuals with autism behave in the same way, so symptoms that are identifiable in one person will not necessarily be present in another. Learning the various ways that autism can manifest itself can be a good first step toward understanding the condition.

The National Autism Association notes that autism is a spectrum disorder, which means it can range from very mild to very severe cases. Many people with autism have sensory issues that typically involve over- or under-sensitivities to sounds, lights, touch, tastes, smells, pain, and other stimuli. People with autism may also experience social communication challenges, and exhibit restricted and repetitive behaviors.

Difficulty with verbal and non-verbal communication affects both children and adults with autism. Treatment, especially when it begins in early childhood, can help people with autism overcome some of these difficulties, which include:

People with autism also may not understand that certain expressions are not meant to be taken literally. Additional social challenges and difficulties may indicate the presence of autism. These include:

Behaviors associated with autism vary greatly across the spectrum. Someone with mild autism may not exhibit any such behaviors, while they may be instantly recognizable in others elsewhere on the spectrum. These behaviors may include:

Autism is a complicated disorder that is often recognizable in young children by the time they reach their third birthdays. Parents who suspect their child might have autism can discuss their concerns with their child’s pediatrician.