Should You Get a COVID Booster? 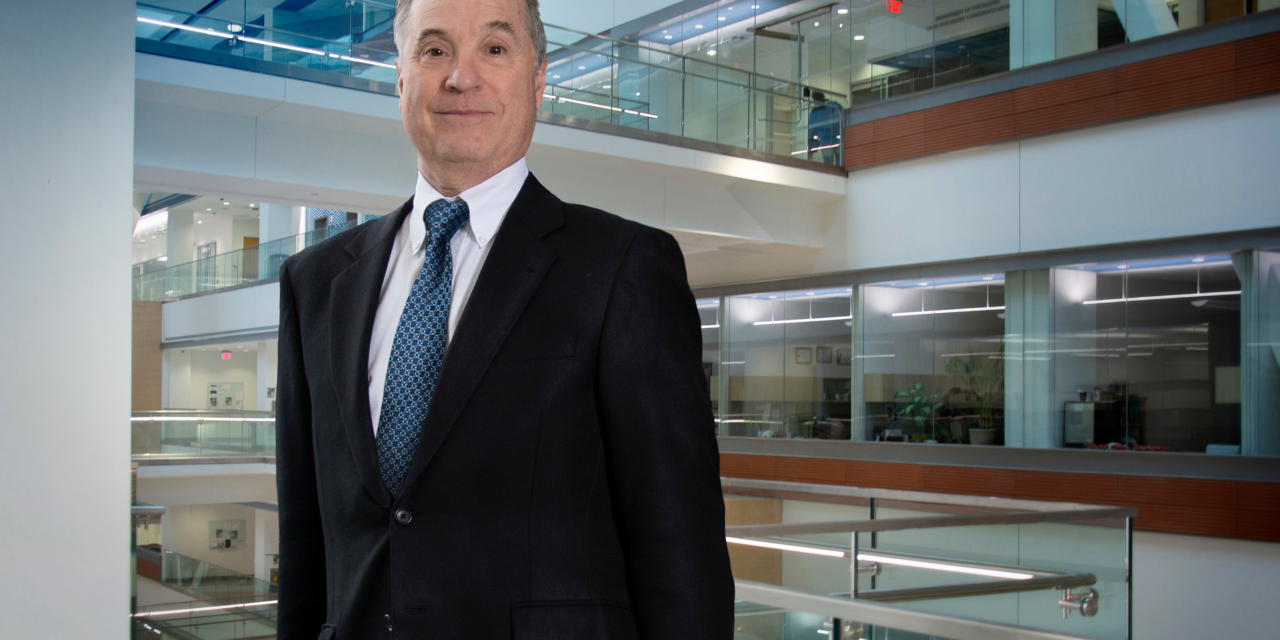 Thomas A. Russo, MD, professor and chief of the Division of Infectious Diseases in the UB Jacobs School of Medicine and Biomedical Sciences addresses confusion regarding whether or not people should get the fourth COVID-19 shot, recently approved by the FDA.

What is important to know about the COVID-19 shots? If you are unvaccinated against COVID-19, the most important thing you can do is get vaccinated. The unvaccinated are at the highest risk for hospitalization, death, and developing long-COVID. If you are eligible for a third shot (the first booster), but have not received it, get one, especially if you are 50 years or older, pregnant, or have an underlying disease.

What did the FDA say last week about booster shots? The FDA approved a fourth shot for people ages 50 and up who received their third shot more than four months ago. Use your own discretion and consult with your health provider if you have questions.

On what data did the FDA base this approval? The FDA approved the fourth shot based on three Israel studies. The first found no new safety concerns, and that the antibody levels were restored to what was achieved after the first booster (third shot). The other two studies showed that a fourth mRNA vaccine decreased hospital risk four-fold and mortality by 78 percent in individuals ages 50 and older, compared to those who only received three shots. The FDA recommendations were based on limited data and may change with further study.

What about booster shots for those who received the J&J shot? If you received two J&J vaccines, or a J&J vaccine followed by an mRNA vaccine, you should get boosted with a third mRNA vaccine.