Show Your Support for Veterans 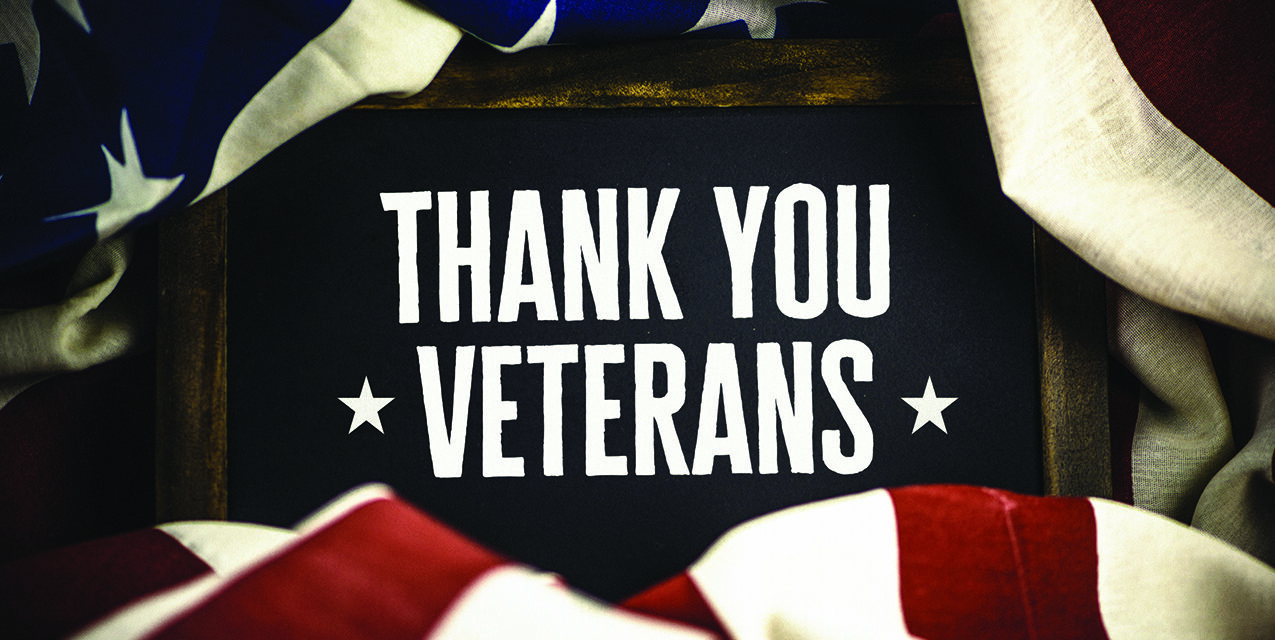 November is a great time to reflect on supporting our country’s veterans. Veterans Day is celebrated annually on November 11 in honor of the millions of military veterans across the U.S. The day coincides with holidays such as Armistice and Remembrance Day, which are celebrated in other countries and also honor military veterans.

There’s no denying that veterans need the support of people whose freedoms they protect. According to a 2021 study from researchers at Brown University’s Watson Institute for International and Public Affairs, the percentage of veterans with disabilities is significantly higher among post-9/11 veterans (40%) than it was with veterans from previous eras (25% for Gulf War veterans and 13% for veterans of previous wars). Veterans benefit from support legislated by elected officials in Washington, but there’s also many things ordinary citizens can do to show their appreciation for the sacrifices veterans and their families have made and will make in the years to come.

Veterans Day is a time to show veterans that their service and sacrifices are not taken for granted. Visiting wounded veterans and supporting efforts to ensure veterans get what they need to live full, healthy, and happy lives is a great way to send the message that veterans are appreciated. Locally, learn more about services and resources for veterans at https://www.va.gov/buffalo-vet-center.