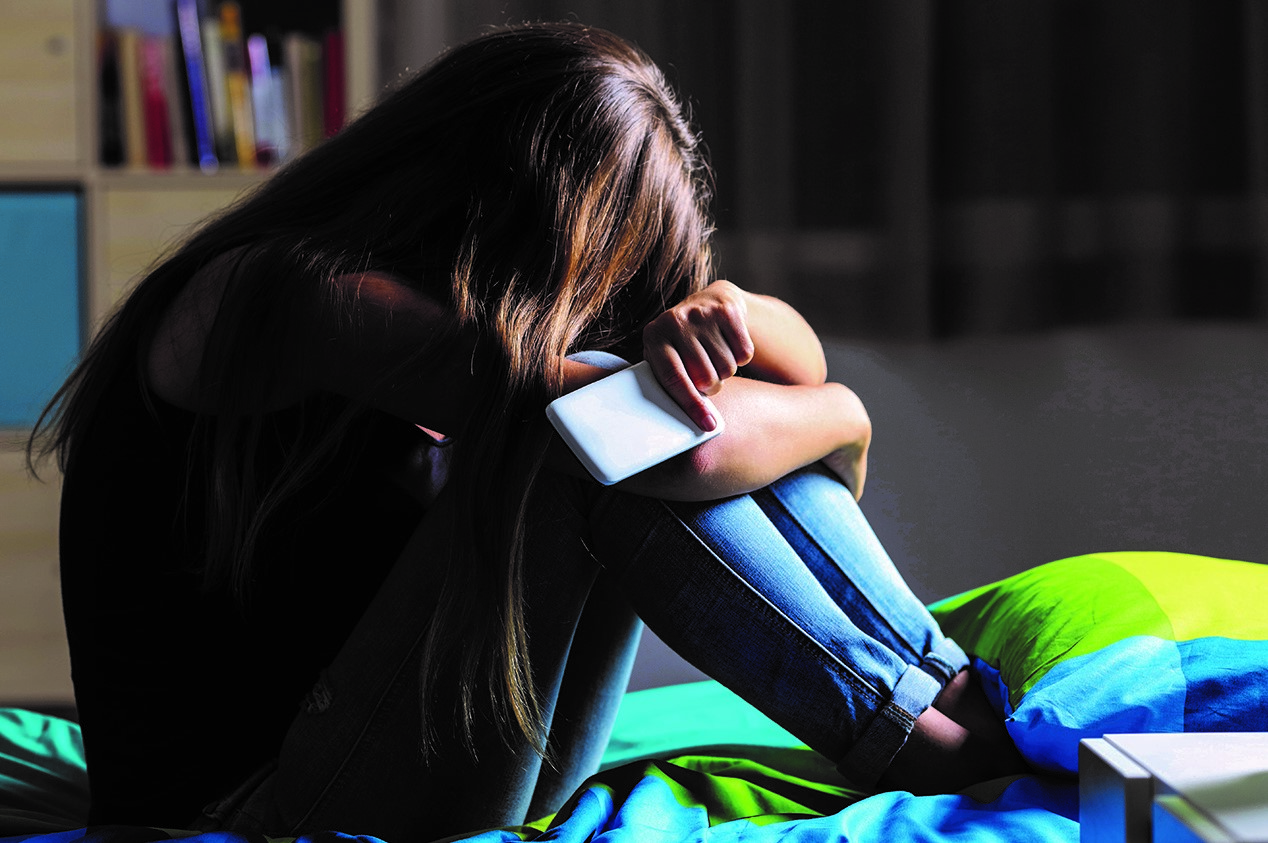 The internet has become so prevalent in daily life that it’s hard to imagine a time when it wasn’t so widely available. Yet that time wasn’t so long ago. In fact, many adults now entering or in middle-age made it through their secondary educations without the internet. That’s not so for today’s students, and that divide can sometimes make it difficult for parents to spot signs that their children are victims of cyberbullying.

Cyberbullying refers to the use of electronic communication to bully a person, typically by sending intimidating and/or threatening messages. These messages may be sent in various ways, including through apps or via social media platforms. According to StopBullying.gov, a website managed by the U.S. Department of Health and Human Services, research has shown that a quick and consistent response to bullying is an effective way to convey that such behavior is unacceptable. But parents first must learn to recognize signs of cyberbullying, which is not always as easy to spot as other bullying behaviors.

The Anti-Defamation League notes that hateful words and rumors are often a component of cyberbullying. In such instances, that abuse can follow young people home, giving them the idea that the bullying is inescapable. In decades past, bullying victims could at least see their homes as safe havens. That’s no longer the case, which is why it’s vital that parents learn to recognize the signs of cyberbullying.

Young people may exhibit their own unique symptoms if they’re being victimized by cyberbullies. In addition, the ADL notes that parents can look for these signs in their children, and then take immediate action if they suspect they are being cyberbullied.

• Becoming upset, sad, or angry during or after being online or using their phone.
• Withdrawing from family or friends.
• Expressing reluctance or refusing to participate in activities previously enjoyed.
• Unexplained decline in grades.
• Refusing to go to school or expressing anger or dissatisfaction with a specific class or school in general.
• Increasing reports of symptoms of illness for which he or she wants to stay at home.
• Showing signs of depression or sadness.

The ADL urges parents who see any of these signs to respond to them immediately. Take a gentle, supportive tone during any discussions with children, making sure to express your concerns while also listening to the child when they explain what is so upsetting.
Parents who have confirmed or suspect their child is a victim of cyberbullying should contact their children’s school immediately. More information about how to respond to cyberbullying and prevent its recurrence is available at www.StopBullying.gov.