Stuck: How Vaccine Rumors Start and Why They Don’t Go Away 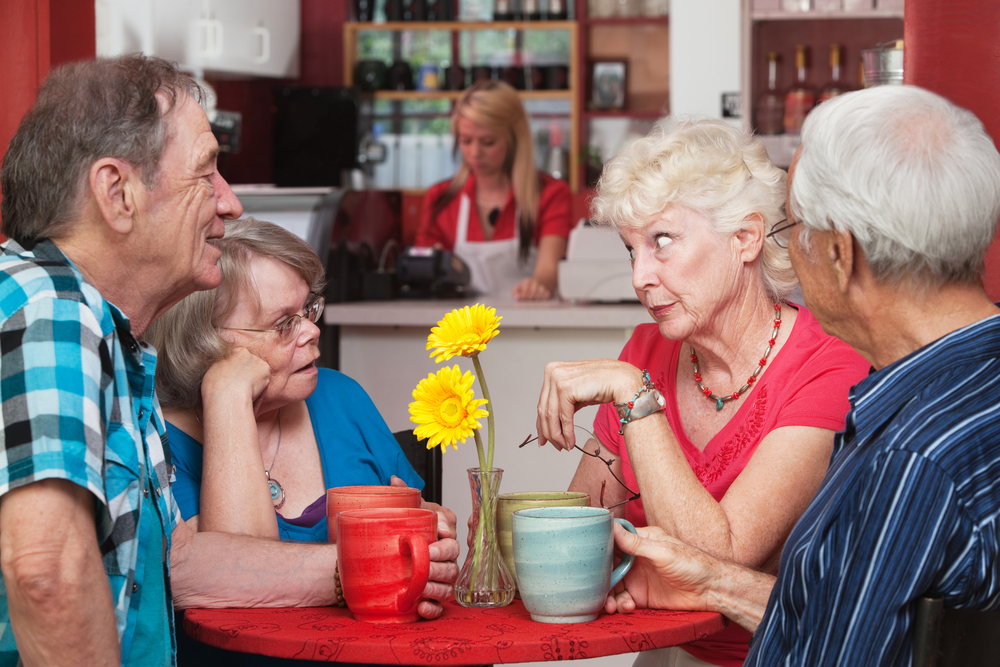 by Judith Fales and Annette Pinder

A rumor is a statement or report without known authority for its truth. A myth is an unfounded or false notion. The latest rumors and myths emanate from an attempt to understand the truth about the new coronavirus vaccines, many of which spread quickly through social media. It is these myths and rumors that largely account for people’s reluctance to take the COVID-19 vaccine when it becomes available to them.

According to Johns Hopkins School of Medicine, a false report surfaced on social media stating that the spike protein on the coronavirus is the same as another spike protein called syncitin-1 involved in the growth and attachment of the placenta during pregnancy. The report said COVID-19 vaccines would cause a woman’s body to fight this different spike protein and affect her fertility. Since the two spike proteins are completely different, the COVID-19 vaccine will not affect the fertility of women seeking to become pregnant, including those using vitro fertilization methods. In fact, 23 women involved in the Pfizer vaccine trials became pregnant, and the only one who suffered a pregnancy loss had not received the actual vaccine, but a placebo. Vaccine myths have been rampant involving various diseases, including measles. The myth that asserts that vaccines cause autism is totally false, according to scientists.

A recent discussion sponsored by the Harvard T.H. Chan School of Public Health, featured Heidi Larson, PhD, Founding Director of the Vaccine Confidence Project. Dr. Larsen says many families have believed in harmless medical myths. Her own family believed chamomile could cure any medical problem. However, she says myths surrounding the COVID vaccines are dangerous, and that vaccine denialism represents one of the biggest global health threats of the 21st century, threatening to undo one of the greatest scientific achievements of the last 200 years.

Dr. Larson says misinformation often stems from patients asking their health providers questions that can only be answered by an immunologist or epidemiologist. Additionally, since little was initially known about COVID-19, there was a learning curve. Initially, experts believed wearing masks did not protect us. Now we know that it is one of the best ways to protect yourself from getting the disease.

There have been some legitimate fears about vaccines in the past. Some vaccine resistance by people of color comes from a government medical experiment that took place from 1932-1972 called the Tuskegee Syphilis Study. The Tuskegee study enrolled black men as subjects to see what would happen if treatment for those diagnosed with syphilis was withheld from them. The men were told they were receiving treatment when, in fact, they were not, and died terrible deaths. There are many events in our history that account for people’s suspicion now. However, Dr. Larson believes that making inroads in people’s unfounded beliefs requires compassion, listening, and hearing the truth from sources they trust to counteract the myths and rumors.

Read more about Covid Vaccine disproven rumors, myths versus the facts at https://tinyurl.com/6zcf79hd. Listen to the Harvard T. Chan School of Medicine presentation Facts Over Fear at https://youtu.be/c3tE_Hyhx48.